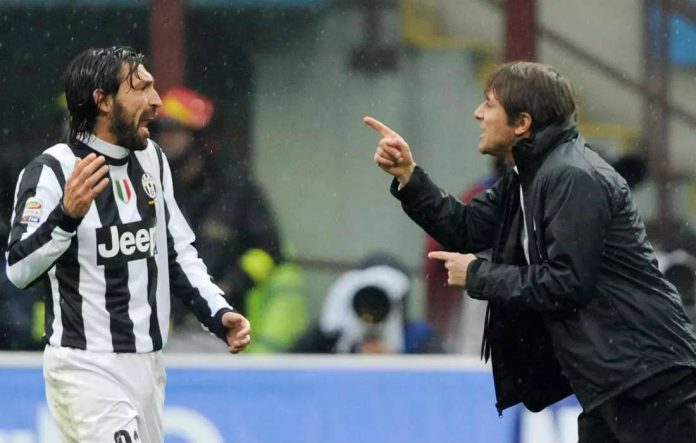 Pirlo is plying his trade with New York City FC in the Major League Soccer currently. 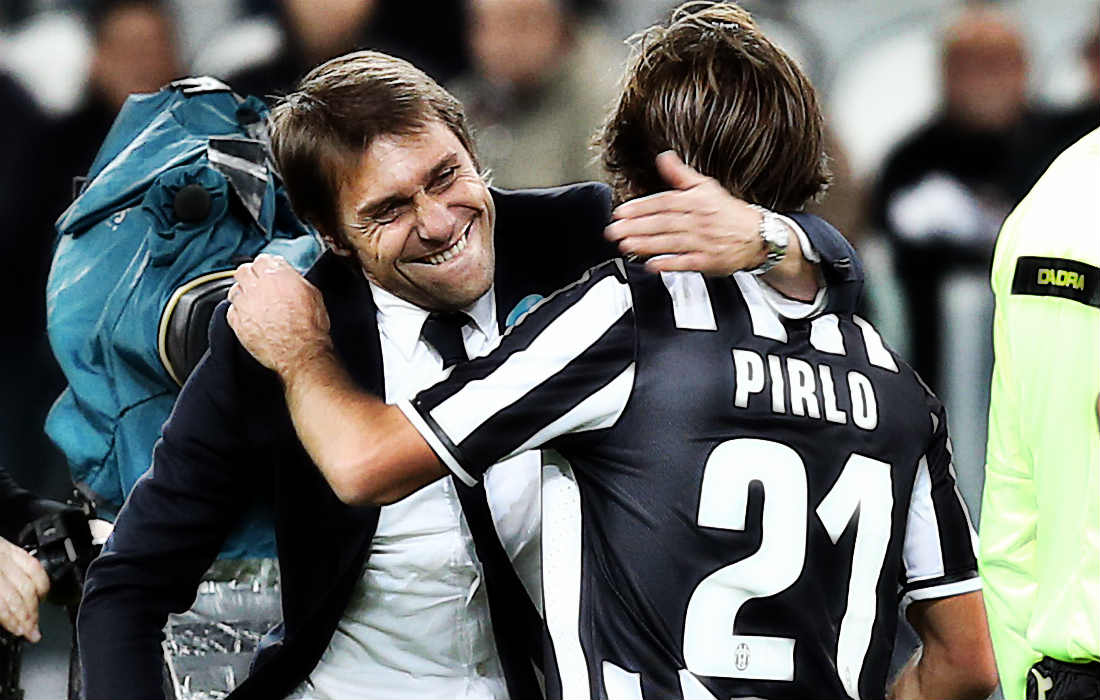 The former AC Milan star is on Conte’s wishlist who wants him to be a coach at the Stamford Bridge.

Former Blues man Ray Wilkins said: “Pirlo, the Italian, speaks English and he can come in tomorrow,” he said. “I know for a fact he’s been around Stamford Bridge a few times this season. He’s the one I’m sure he wants to bring in—he managed him until he was 34 at Juventus.”

Chelsea boss is eyeing the 37-year-old’s caliber at Stamford Bridge on a day-to-day basis, especially with current assistant manager Steve Holland set to leave the club to join England set-up under Gareth Southgate.

The former Juventus midfielder knows Conte well from their time together when Antonio was the head coach of Italy and Juventus, where they won three Serie A titles between 2011 and 2014. 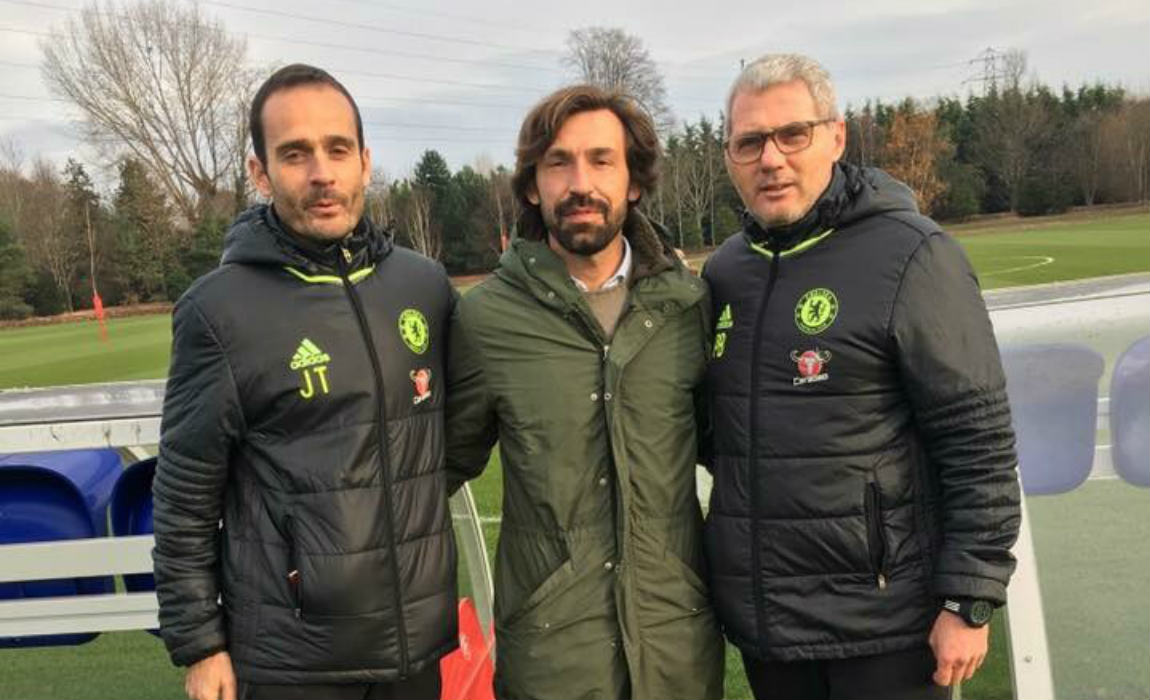 Pirlo is himslf a huge admirer of the 47-year-old and has praised his style on numerous occassions.

“Conte for me is the best coach,” Andrea Pirlo said.

“He is a genius. He works every day, every single moment for soccer, for the team, every small detail.”