Arsenal want to sell Alexis Sanchez abroad to ensure he does not join title rivals Chelsea in the summer.

The Gunners are willing to offload the contract rebel to Serie A giants Juventus for £35 million.

However, Sanchez is adamant about joining London rivals Chelsea as his family is settled in the city.

Arsenal will be looking to sell Sanchez for around £50 million to Premier League rivals, but a lot less if he decides to go abroad.

Meanwhile, PSG have also intensified their interest in signing Alexis Sanchez and hope to have talks with the striker’s agent this month.

But recent reports coming from Stamford Bridge suggest that Chelsea have opened talks to sign the Arsenal talisman. 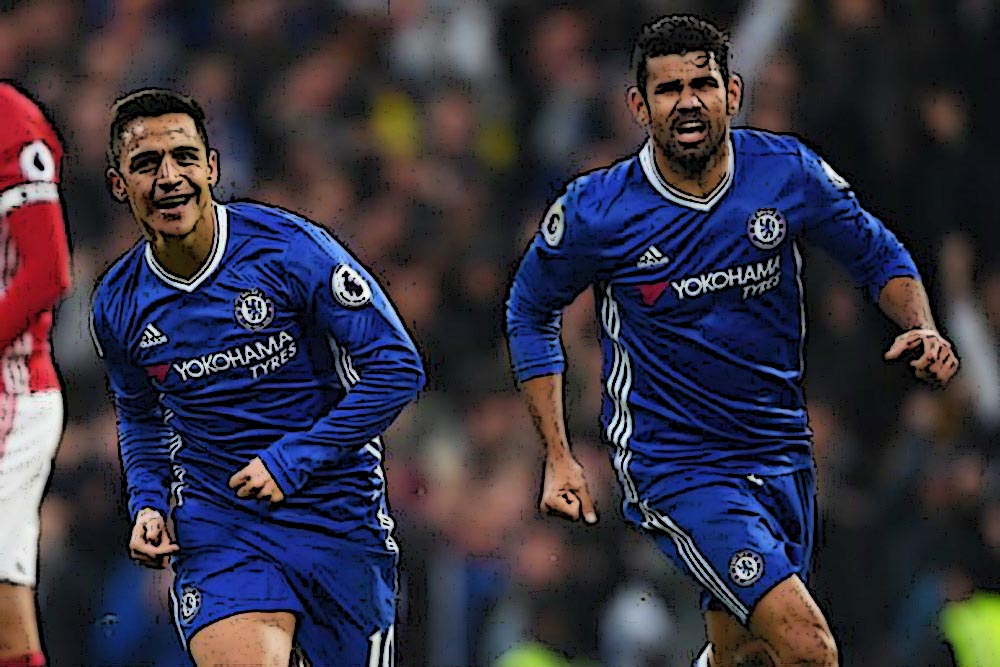 Sources close to Alexis Sánchez have revealed that the striker is really keen to join the Premier League leaders.

Earlier Sanchez was quoted as saying: “I’d like to stay in the city, but for a team that is winning, that has a winning mentality,”