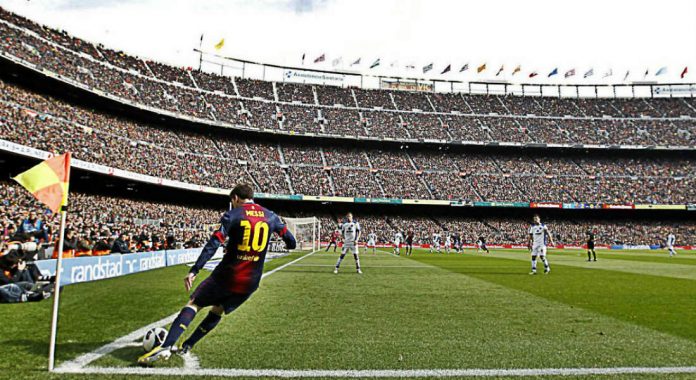 Lionel Messi is on the brink of signing a bumper new £500,000-a-week deal at Barcelona.

And Barcelona bosses are ready to sell Nou Camp’s naming rights in order to fund a £80million signing-on bonus for Lionel Messi.

The Catalan club had delayed talks with Messi while he was on international duty for Agentina’s World Cup qualifiers.

Messi scored a brilliant hat-trick to secure a place for Argentina at the 2018 World Cup in Russia, and now Barcelona bosses are ready to shift their attention to the five-time Ballon d’Or winner’s contract.

Manchester City bosses are ready to pay £357m to land Lionel Messi at the Etihad, only if the Argentine magician refuses to put pen to paper on a new deal at Barcelona, according to reports.

And the Daily Mail claims that the Argentine magician will be offered a mammoth £80m signing-on bonus – the biggest in history. 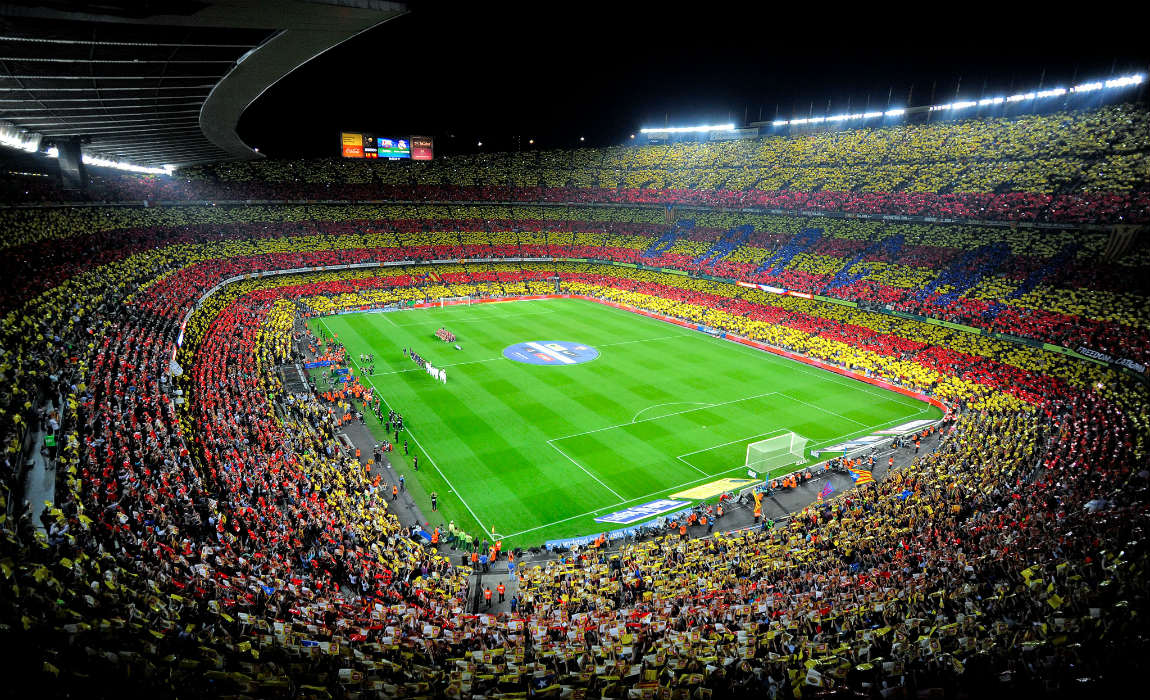 Barca roped in Dortmund winger Ousmane Dembele for a stratospheric £138m transfer fee and they would not want to lose the most important player of their attacking trio, and so the club bosses are ready to sell Nou Camp’s new name to tie down Messi.