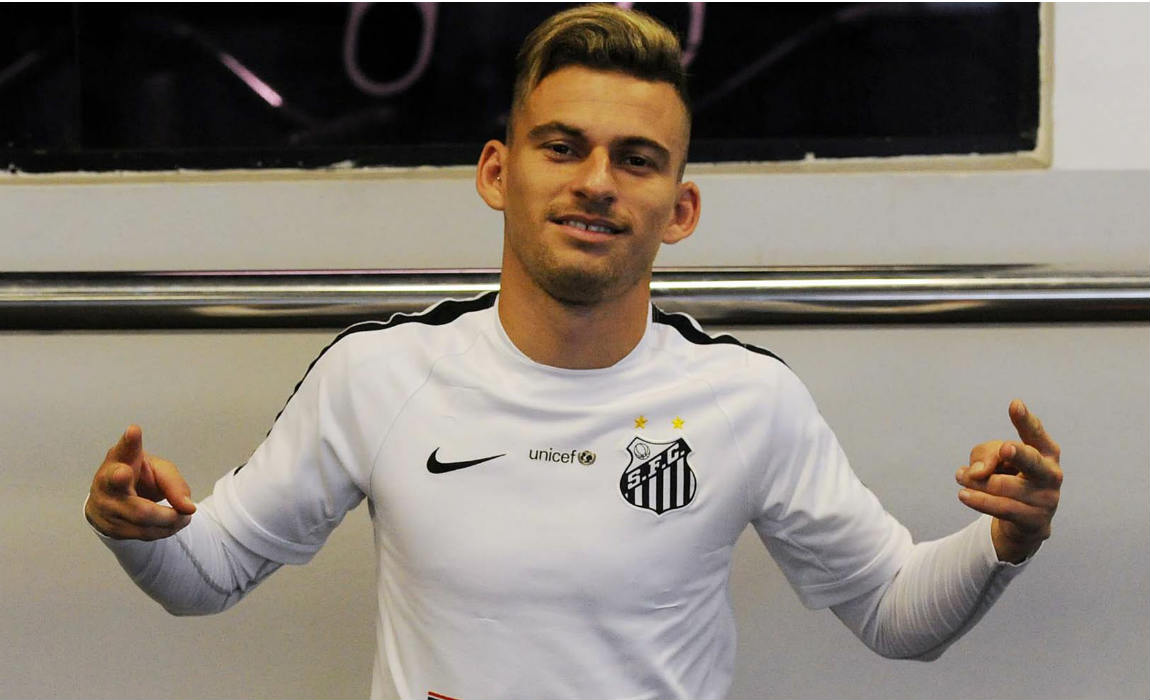 Brazil international midfielder Lucas Lima has agreed to join Barcelona on a free transfer in January, according to media reports.

The 26-year-old has six months remaining on his current contract with Brazilian Serie A club Santos, meaning he can sign a pre-contract with the Catalan giants next month.

The transfer would unite Lima with his national teammate and good friend Neymar, who is understood to have been influential in the deal.

Santos forward Bruno Henrique confirmed the news of his teammate’s departure on Thursday.

“We are happy for him, because of the player that he is,” Henrique told reporters. “He’s a player whose quality is not up for debate, a Brazil international. He’s helped Santos a lot. We wish him a lot of luck in Barcelona.”

Lima has made 95 appearances for Santos since joining the club from Sport Recife in 2014. He has been capped 14 times for Brazil.

Post tags:
BarcelonaBrazilEPLFootballfoottheballftbNeymarPremier LeagueSantosSerie A
previous post
Guardiola Pleased With Man City’s Transfer Efforts And Predicts He Will Be ‘A GOD’ Next Season
next post
Loew Happy With Germany’s Young Football Generation