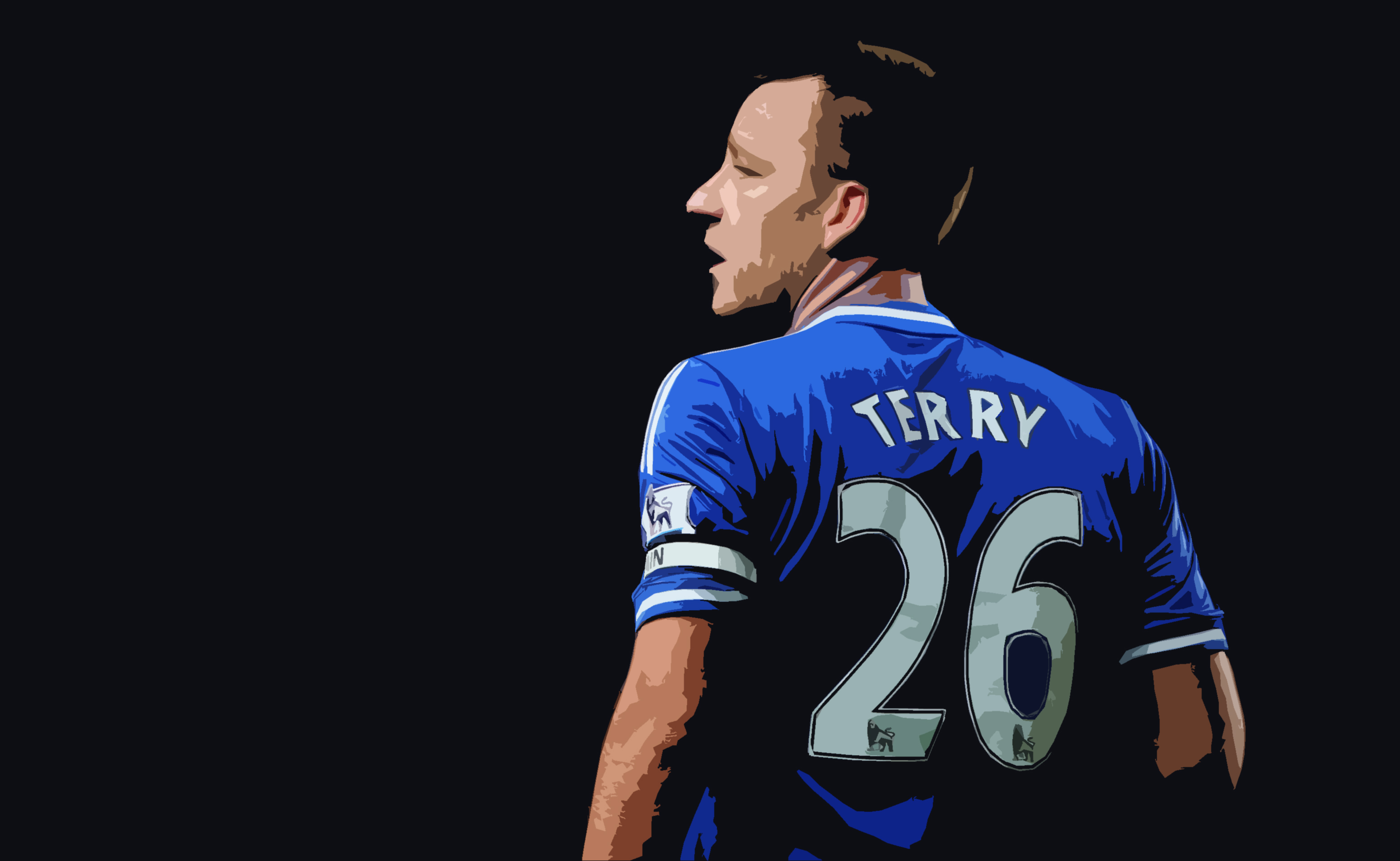 John Terry Will Leave Chelsea At The End Of Current Season

Chelsea skipper John Terry is set to leave the club at the end if the season.

The legendary defender is out-of-contract at the end of this campaign, but ni new offer has been made by Chelsea. 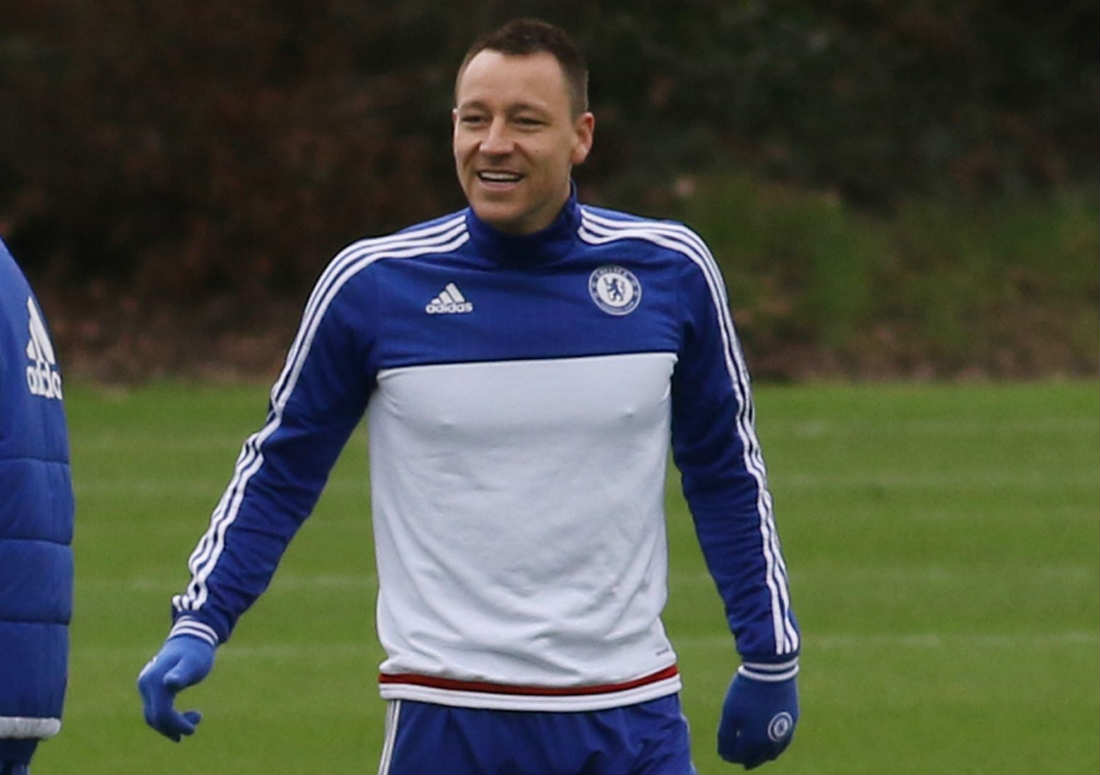 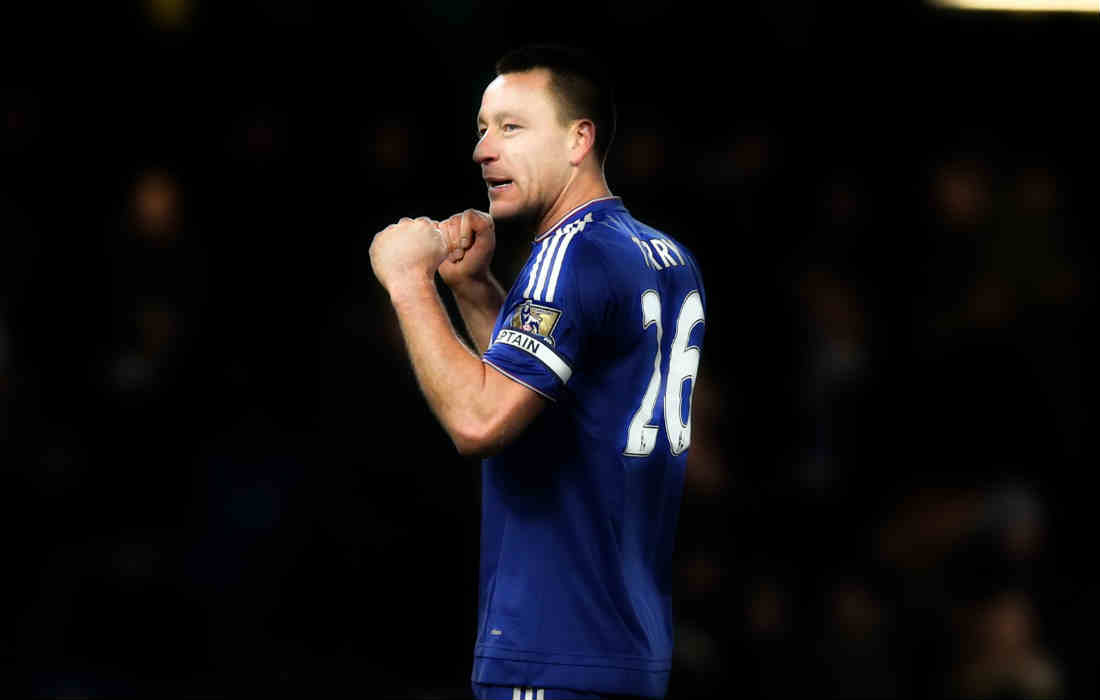 JT is Chelsea’s third highest appearance make and the highest scoring defender in the Premier League.

“I will, of course, always be a Blue and am desperate to end my final season as a Chelsea player with more silverware,” said Terry, the Stamford Bridge outfit skipper s his team lead the title race by four points.

“I’ve always been conscious that I depart at the right time, in the right way, and I feel that the end of this season is the right time for the club and I.”

John Terry retired fro international football in 2012 during a scandal and is now set to leabe his boyhood club.