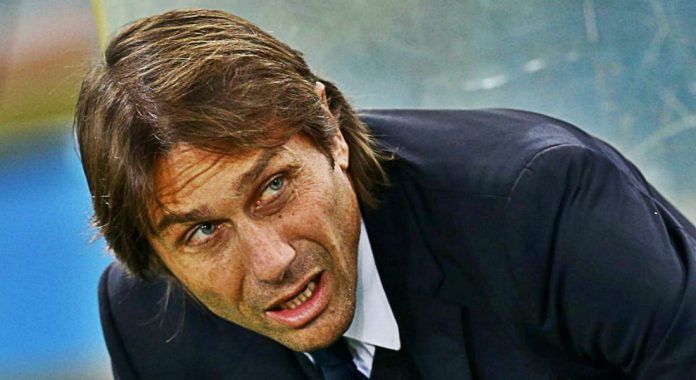 Manchester United legend Phil Neville believes that the person who sanctioned Nemanja Matic’s move to Old Trafford, should be sacked by the Chelsea board.

Chelsea suffered a shock 3-0 defeat to Roma – their first Champions League loss of the season on Tuesday evening.

Diego Perotti put the game to bed for Roma as he scored the third midway through second half and now Antonio Conte is facing the heat after with questions raised over the quality of Chelsea’s midfield.

The Chelsea midfield looked clueless on Tuesday as Cess Fabregas and Tiemoue Bakayoko failed to fill the void left by N’Golo Kante.

Chelsea roped in Bakayoko and Danny Drinkwater this summer but Neville made it clear that neither of them have the potential to replace Matic and the former Man Utd player said that whoever took the decision of selling the Serbian midfielder to United should be sacked immediately.

“It’s as simple as that. The minute they sold Nemanja Matic was a mistake.

“When you had Matic sat in front of you, alongside Kante, there was protection.

“Whoever made that decision needs sacking. That is one of the poorest decisions I have ever seen in the Premier League.

“If you ask any of those Chelsea players who they would want back, they would say Matic.

“You replace him with someone who is going to do the same job! Bakayoko is not that player! He is not a holding midfield player.

“They didn’t replace Matic. I wouldn’t have let him out of the building, I would have chained him to the training ground walls!”