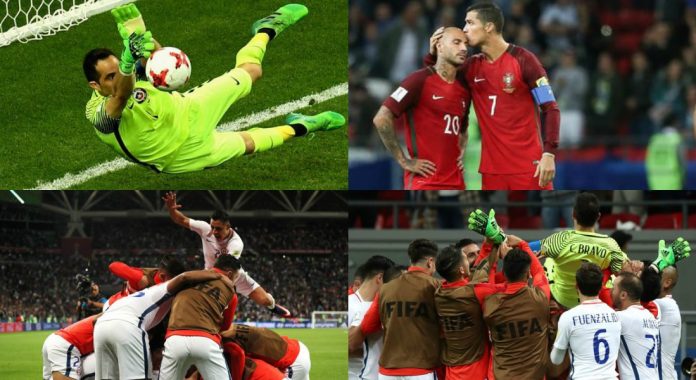 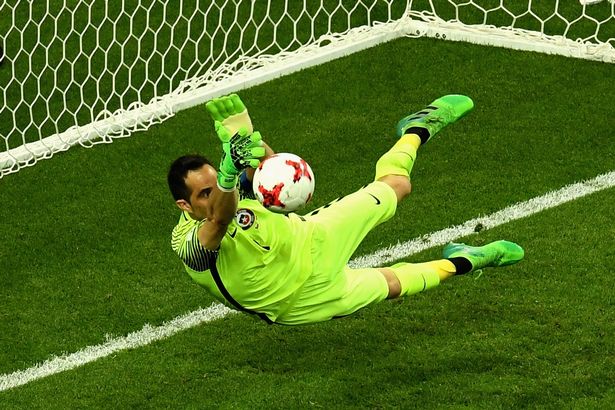 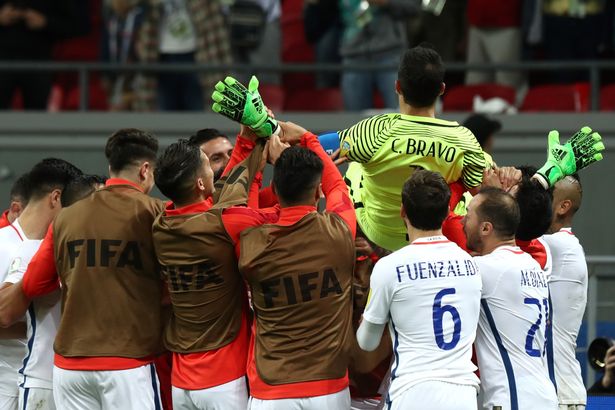 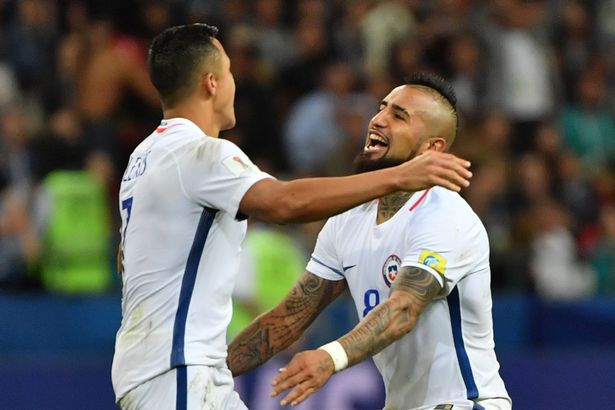 Both the sides looked positive in the first half as they eyed to clinch an early goal. They had few chances in front of goal but both the goalkeepers displayed sublime form and ensured the deadlock remained.

Chile had a golden opportunity to open the scoring but Rui Patricio denied Eduardo Vargas, who fired a shot on goal and had only the keeper to beat. Portugal stepped up the gas immediately and had an easy chance to take an early advantage in the game. Ronaldo curled in a decisive pass inside the box to find Andre Silva, who tapped in the ball towards the goal but Claudio Bravo managed to keep it out.

Bravo was in sublime form as he stood up to Ronaldo’s venomous shot on goal in the 58th minute. Both Vidal and Alexis Sanchez were busy and made repeated attempts to penetrate the opposition defence, but they lacked the finishing on the final ball.

Vidal’s venomous effort from 25 yards went inches over the bar before Portugal’s Cedric Soares managed to intercept a cross from Sanchez intended for the Bayern Munich midfielder. 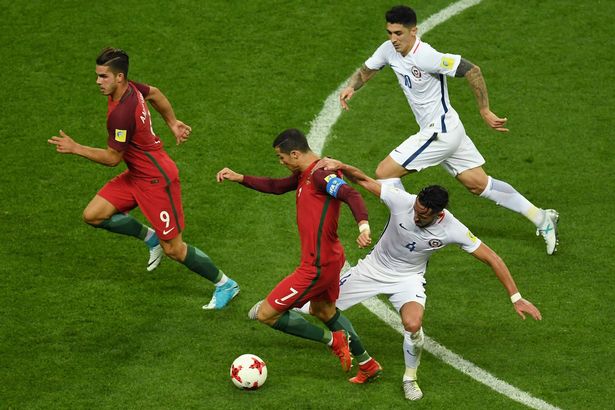 Chile almost clinched a winner in the fifth minute of extra-time but Sanchez headed narrowly wide from Mauricio Isla’s cross.

Portugal were lucky as Iranian official Alireza Faghani did not refer to the video assistant referee for reviewing Jose Fonte’s challenge on Francisco Silva, which appeared to be a clean penalty. 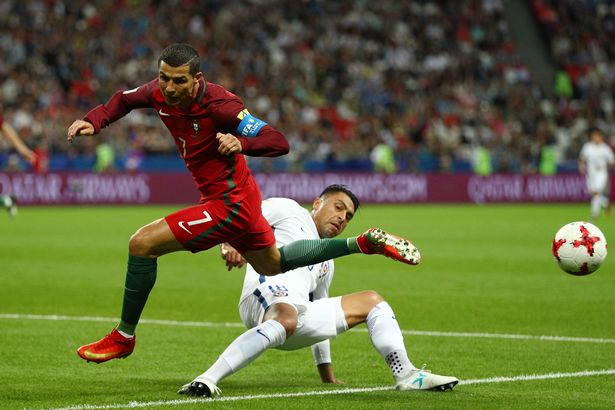 Chile almost found the winner during the fag end of the game but Vidal’s rapier-like shot hit the post and found Rodriguez on the rebound.

Rodriguez prodded the ball goal-bound, but it was too high and the game went to penalties. 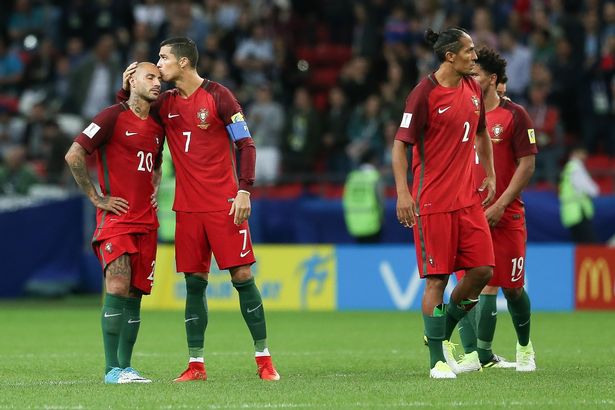 Germany and Mexico will lock horns in the second semi-final in Sochi on Thursday. The final will be held on Sunday evening in St Petersburg, with a third-placed play-off in Moscow earlier in the day.