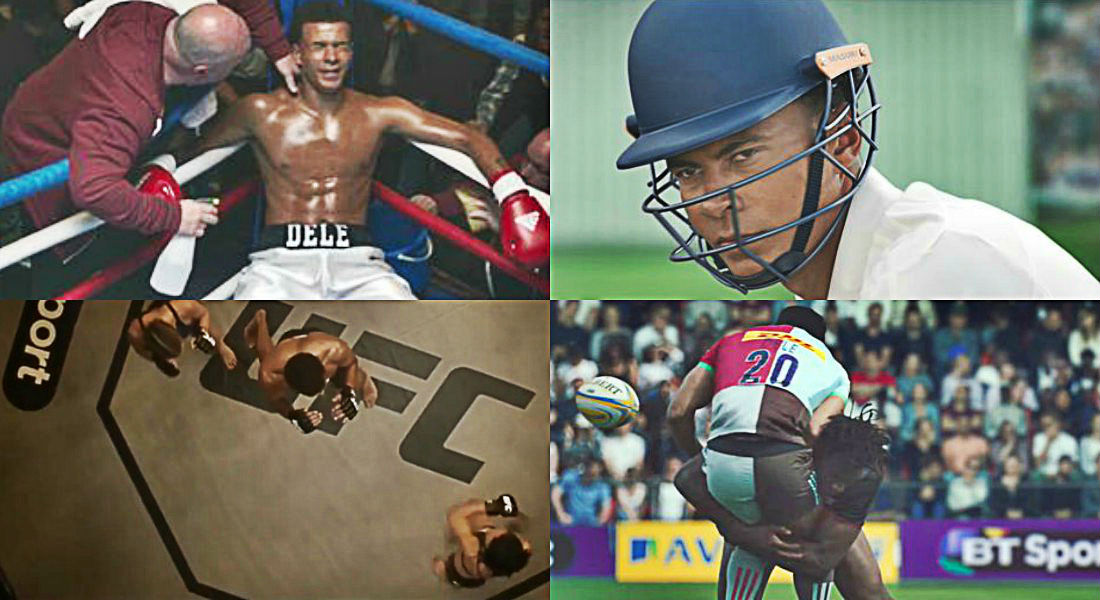 Dele Alli Gets Crunched By Maro Itoje, Sledged By Steve Smith And Tested In The Octagon In Brilliant BT Sport Film

Tottenham Hotspur superstar Dele Alli has tried his hand at a range of sports for a BT Sport film during his pre-season regime. 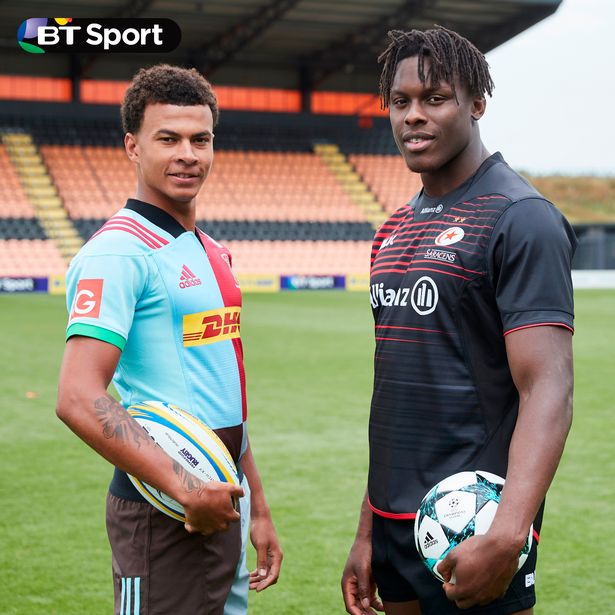 The Spurs midfielder has been hacked to the ground in a tackle from rugby star Mark Itoje and the English football sensation also sets up a dunk for Basketball ace Draymond Green with his head. 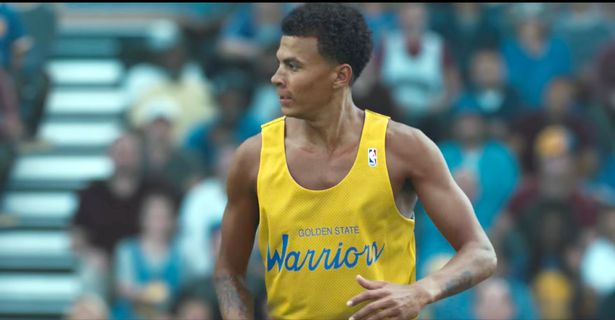 Alli looks the part for the Golden State Warriors

Alli sets up a dunk with his head

The English midfielder also fights in the UFC and boxes in a ring for the 90-second clip BT Sport clip.

He also tries in hand in Cricket and finds himself in the Ashes being sledged by Steve Smith to “stick to football”.

The PFA Young Player of The Year was the focal point of a 90-second clip released during England Women’s Euro semi-final clash against the Netherlands.

The commercial shows BT Sport’s range of sport from UFC to cricket – and Alli features in all of them.

Real Madrid superstar Gareth Bale also does a cameo in the 90-second commercial. 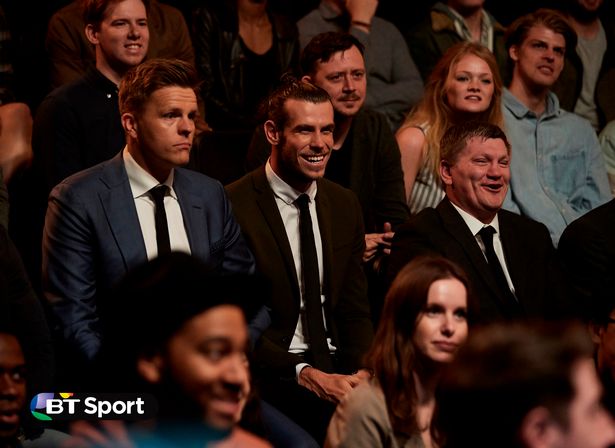 Gareth Bale does a cameo

The Spurs star is tackled by the Saracens forward

This is not all – Alli steps into the boxing ring and pulls off a Rocky Balboa-style victory.

Dele wins it in style

The brilliant advert has gone viral and has been appreciated by fans back at home.

One said: “That Dele Alli BT Sport advert is decent to be fair.”

Another wrote: “BT Sport advert is something else with Dele Alli.”

A third added: “After watching that new BT Sport ad I’m confident that Dele Alli can be our squad depth in right back, RW, LW and up front this season.”

Bale tweeted: “Put through the ringer there Dele Alli.”

While Steven Gerrard wrote on his Instagam page: “Love this.”