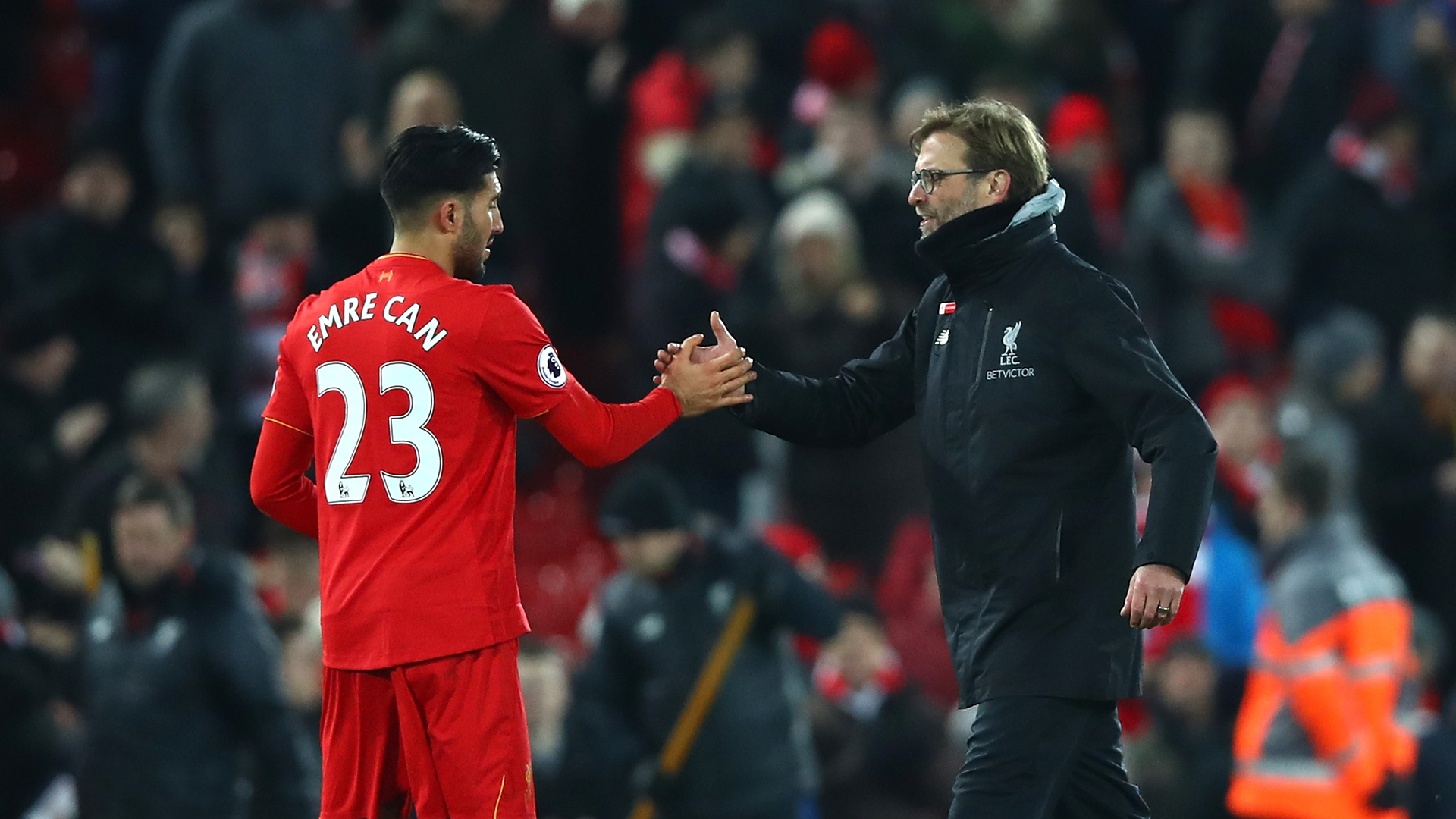 Emre Can has refuted claims that his agent has put forward unreasonable demands during contract negotiations with Liverpool.

Reports suggest that Can has asked for £100,000-a-week salary, almost double of what he currently earns. 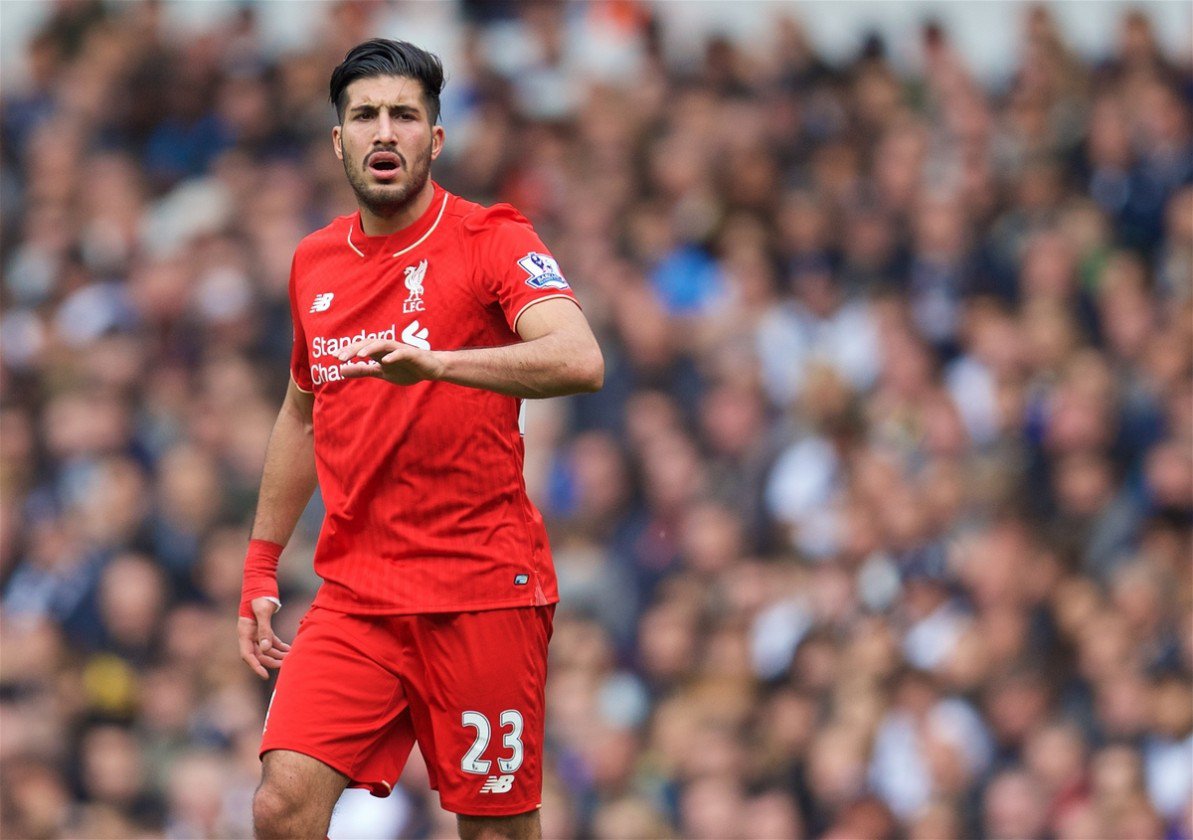 No progress has been made in the contract negotiations and this could lead to the German entering the final 12-months of his contract at the Anfield.

Rumours suggest that the 23-year-old midfielder could leave the club, however, he insisted that money will not decide his future.

“We’ve had a few good meetings and everything is fine. I just wanted to say it is never about the money. It is about the future, what happens.” 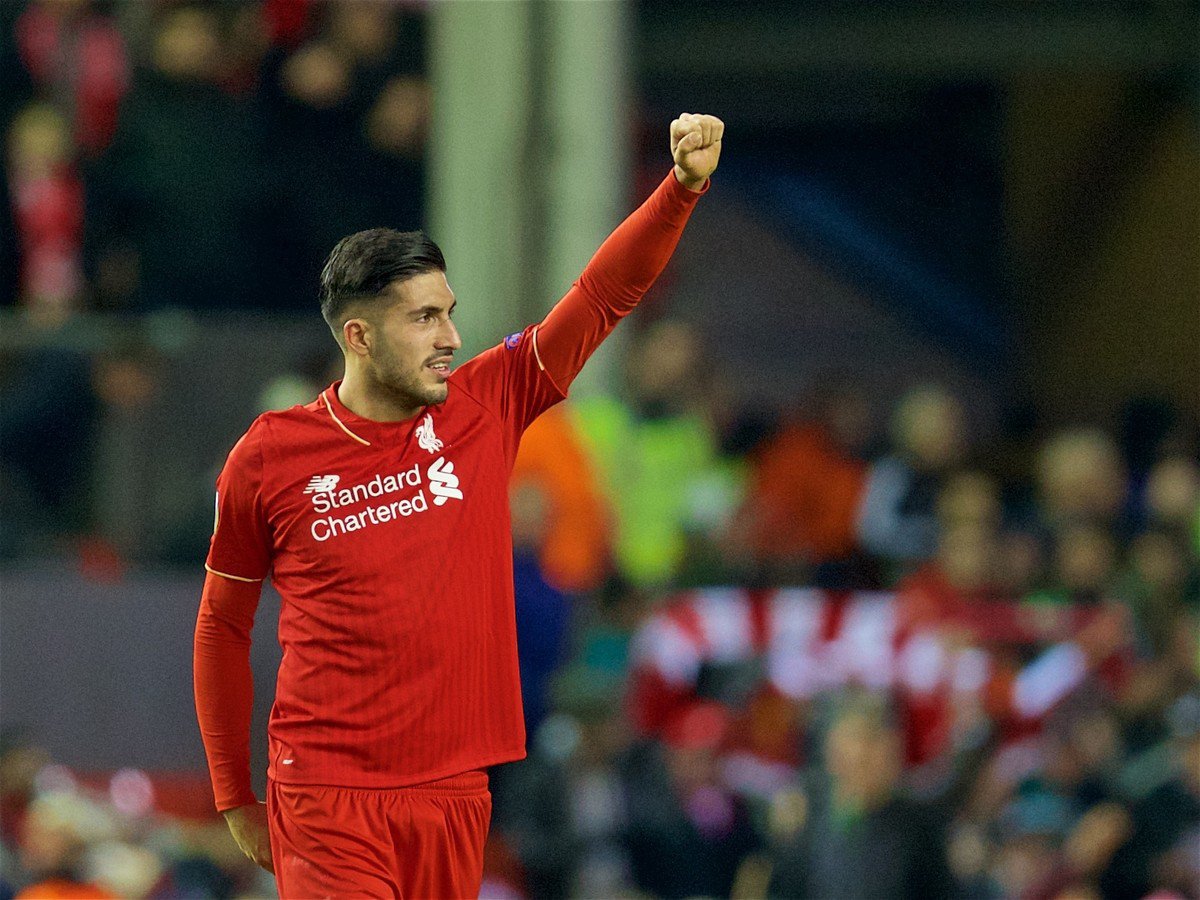 “You never know what will happen in football, but I am happy here.”

“We will speak in the next few weeks and months and see what happens.”

“The meetings are with my agent, but I am very happy at Liverpool. In the future I can play for many years at Liverpool.”

Can has been very inconsistent – but he blames it on fitness and not form.

He added: “The last few months the most important thing has been that I am pain-free and we have spoken more about that than the contract.”

“I’ve had calf problems for many years and it has been very difficult for me – 10 minutes into the game I’ve not been able to feel my feet in a few games – but I didn’t like to go to the press and say, ‘I am injured’.” 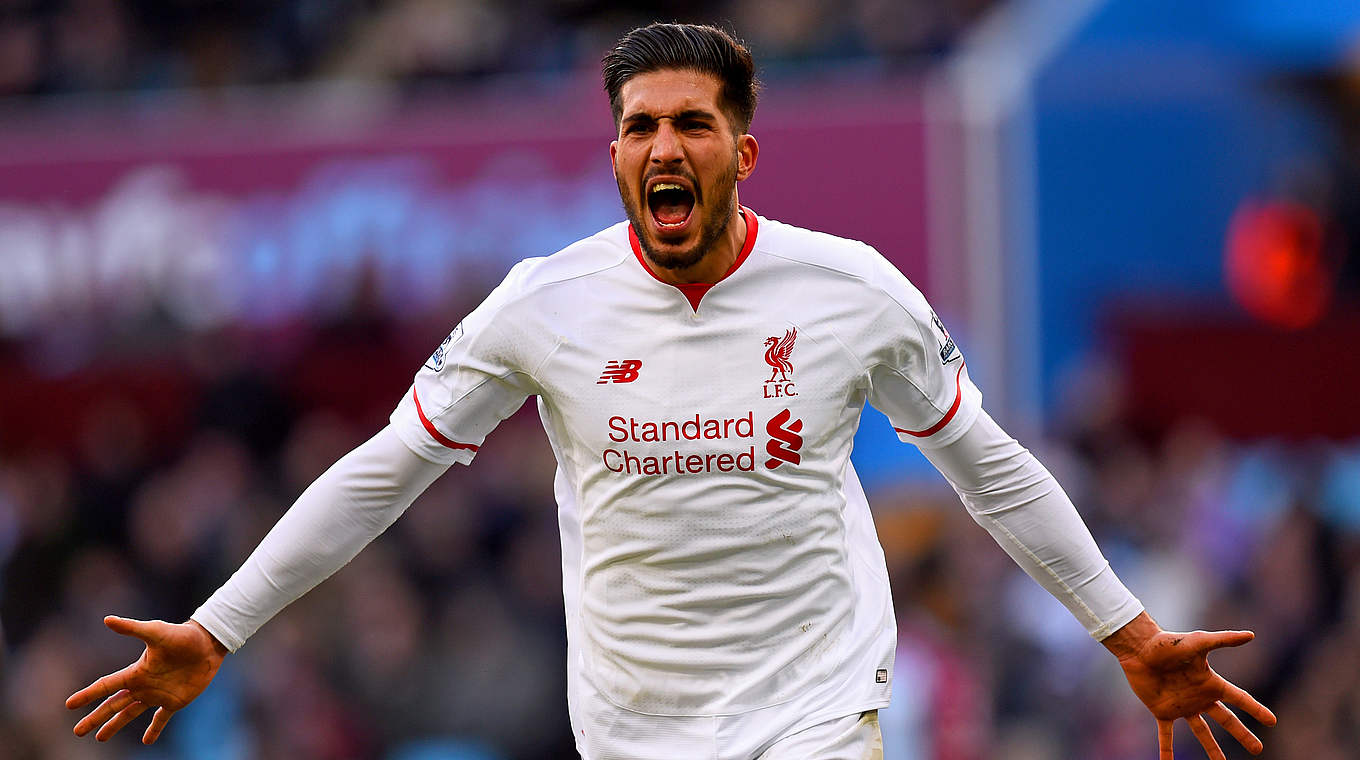 “Maybe it was not good that I played and did not have a break. I didn’t play well when it was my opportunity to play and it was my mistake.”

“I play in a different position now and I don’t sprint too much.” 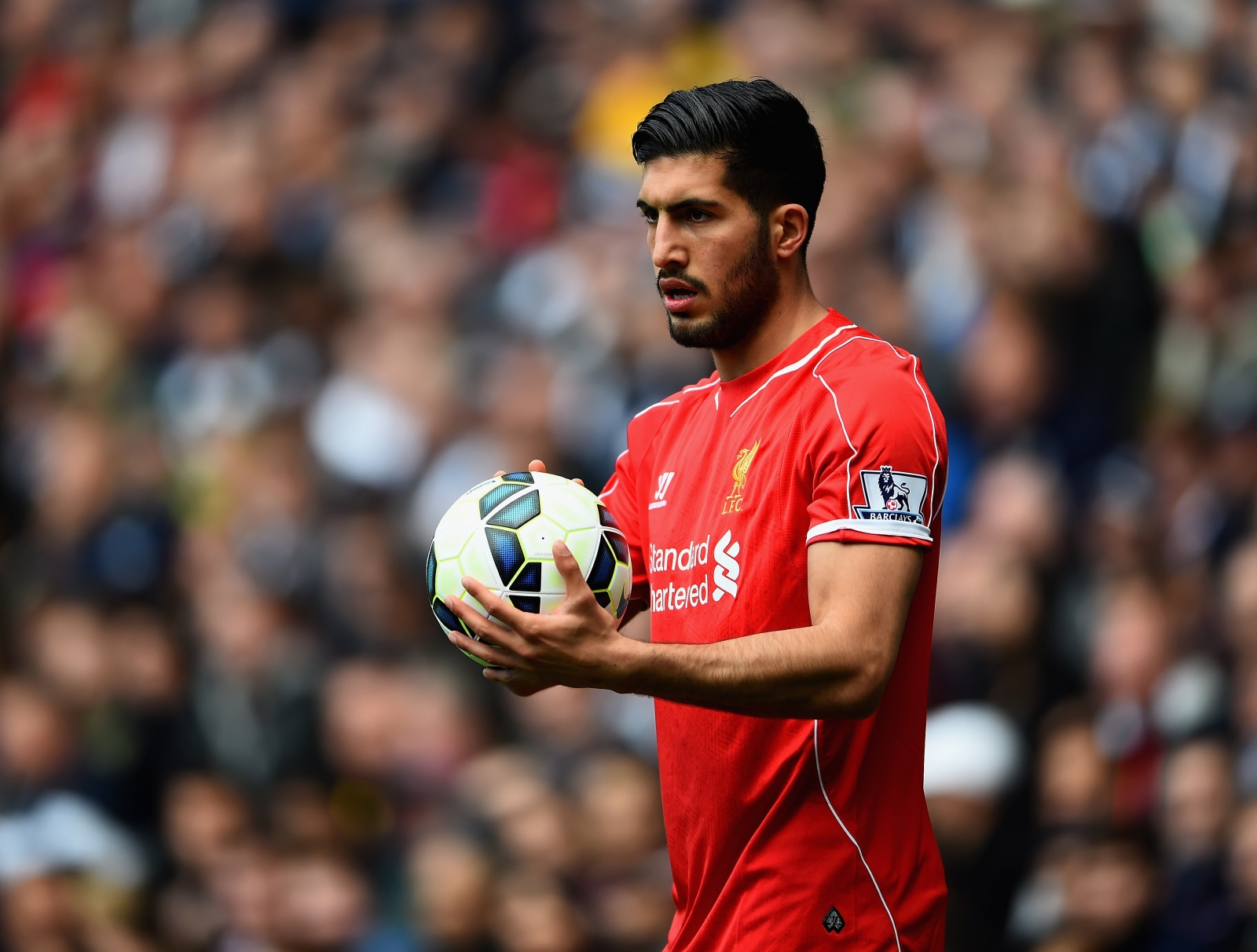 “When I play at eight (a more attacking midfield role) I have to go forward and sprint more; when I play at six I don’t have to sprint too much.”

“I feel good at the moment. I have to come back to the old Emre Can because when I am fit I know what I am able to do and I am confident enough to know I can play much better than in the past.”