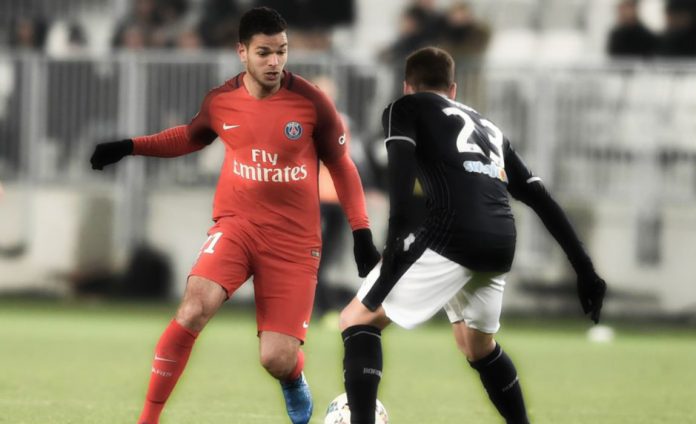 Paris Saint Germain star Hatem Ben Arfa has once again hit the headlines for his off field bust up with assistant manager.

The struggling former Newcastle United winger shouted at Juan Carlos Carcedo in the tunnel after his side’s 0-3 win against Bourdeaux.

A Edinson Cavani brace and Angel Di Maria strike has kept them in sight of leaders Monaco. 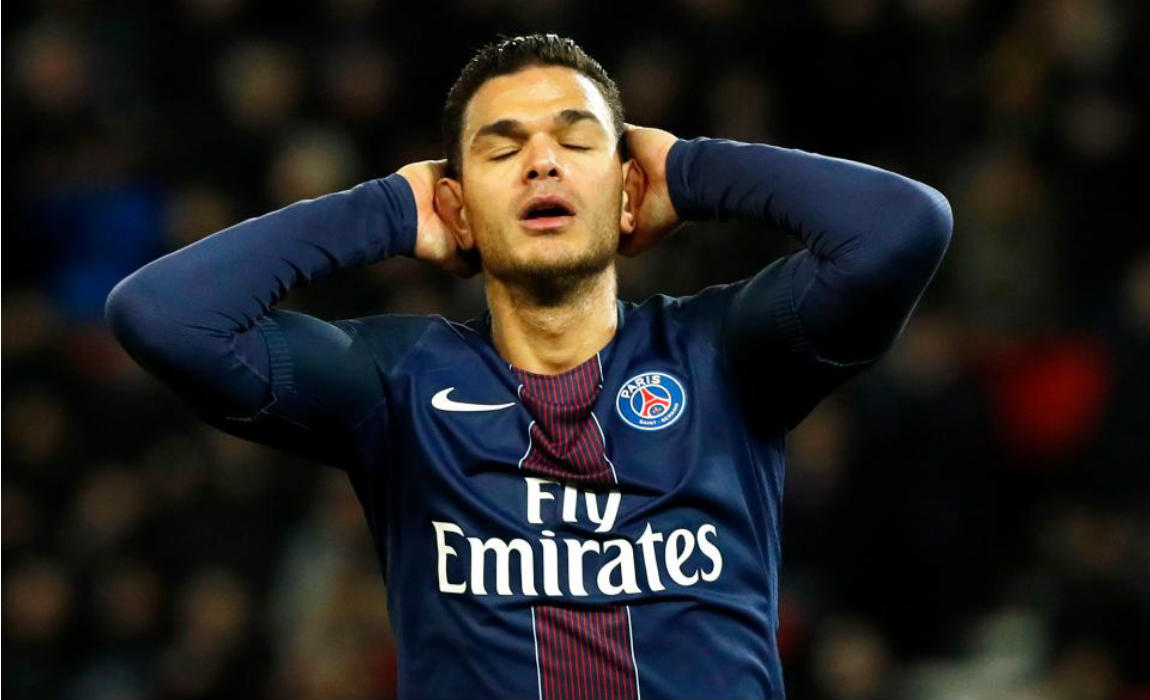 Unai Emery bought Hatem Ben Arfa as a substitute during the last 18 minutes of the match but the vital win did not stop the 29 year old Frenchman to lash on after the match.

As the Spanish assistant approached the French international to talk, he snapped at him, saying: “You hurt my head. You are shouting too loudly. Let us play. Why do you shout like this?” 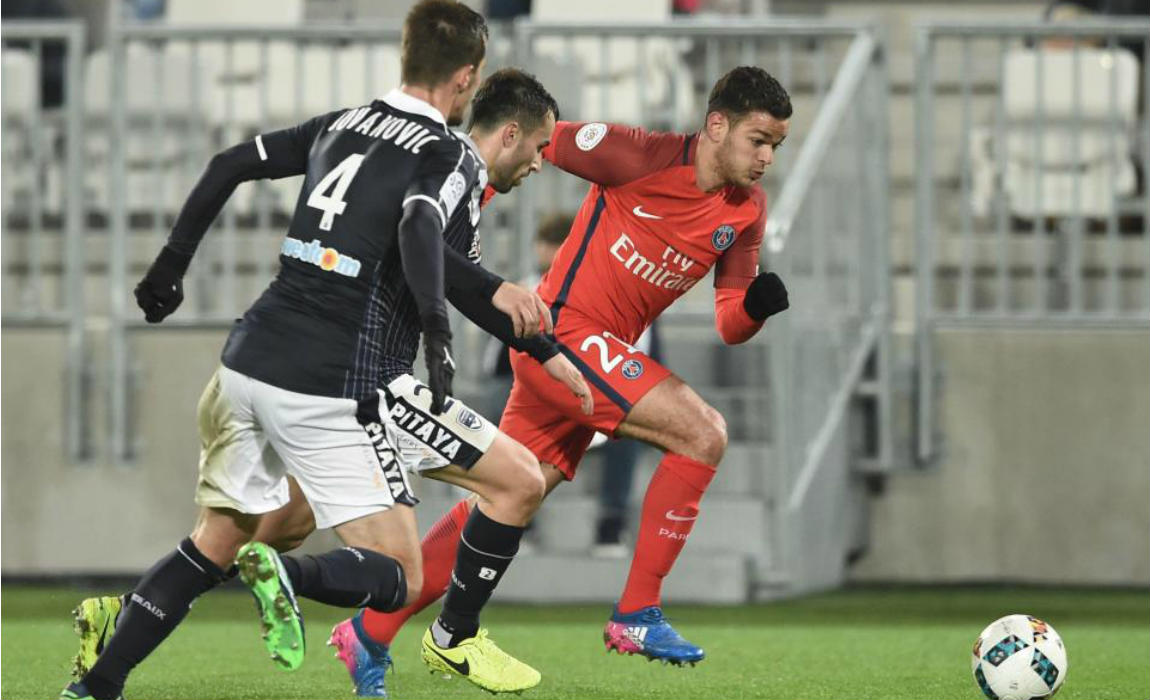 Hatem Ben Arfa has had a fringe debut season for Paris Saint Germain and the bust up may not go well with the former Sevilla boss who has restricted him to just 5 starts and 14 appearances off the bench this term.

Be Arfa has failed to score a single goal in the Ligue 1 this campaign but netted twice in the domestic cup.