The 19-year-old has shot to fame after being given a chance by Louis Van Gaal last year and has since established himself in Manchester United’s first-team and also as Europe’s brightest young talent. 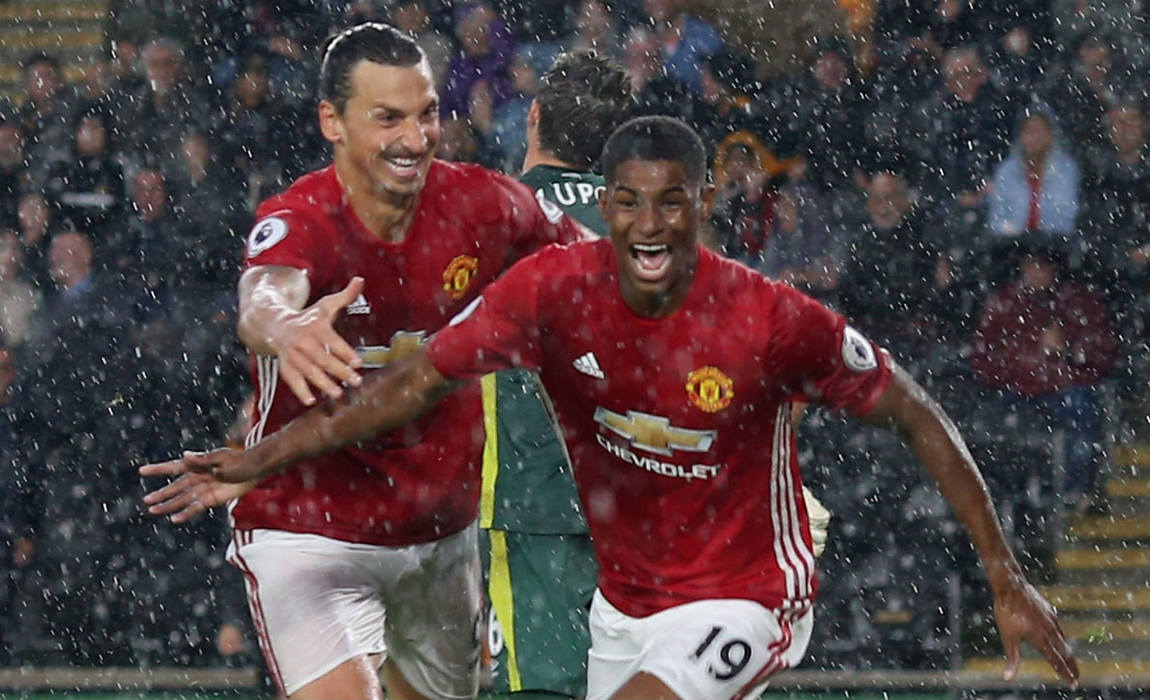 Although Marcus Rashford has insisted that there’s plenty of room for improvement for him and is trying to make the most of Zlatan’s presence by learning from the best.

“Playing as a lone striker is a bit different because you are on your own and obviously it depends on what center-halves you are up against and what their skills and their characteristics are,” Rashford said. 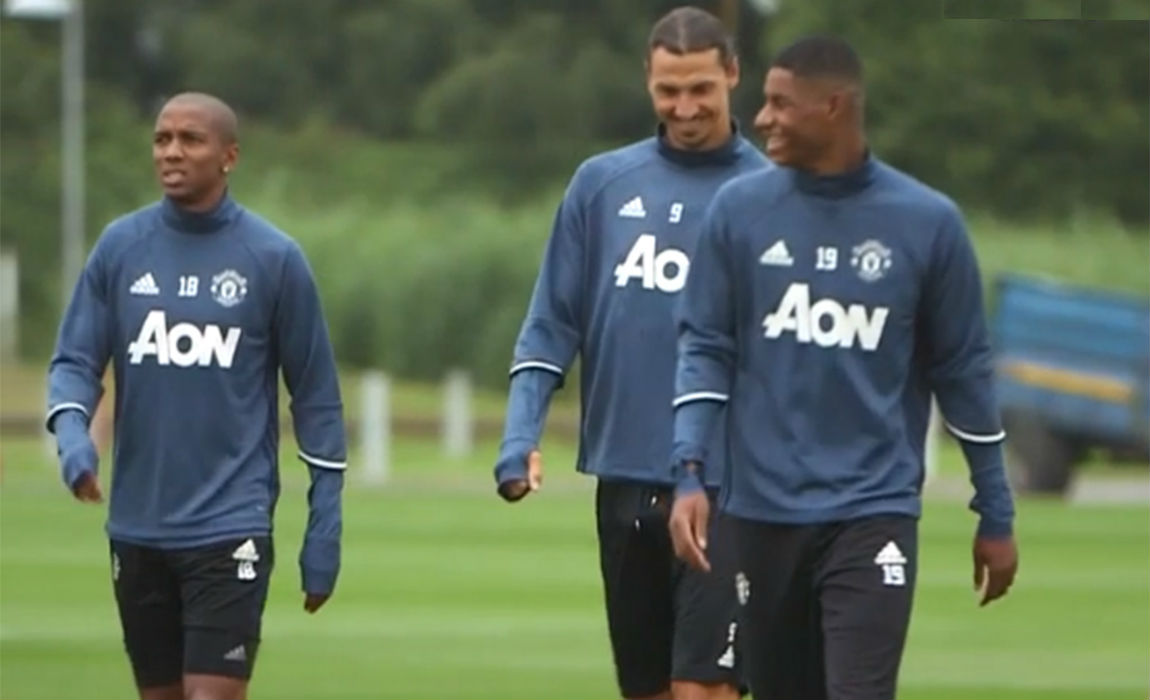 “But Zlatan has been a big help. He has spoken to us a lot about things he has come up against in the past and you have to listen because he has been there, he has done it and he has won a lot of trophies and that is what we all want to do.

“It is important we listen and take his advice on board. For instance, it is not just about his strength. He puts his body in the right areas and these are things you pick up on. It is about trying to put those things into your own game.”

The England international also added that Zlatan isn’t just his role-model on the pitch but off it as-well, adding that he admires how the towering Swede has taken care of his body from a very young age.

“He has looked after his body well since he was a young professional,” Rashford added.

“That is why he can still play at this age now. It is a small thing and one that a lot of people do not look at but for him to be playing and still competing at that age is amazing.”