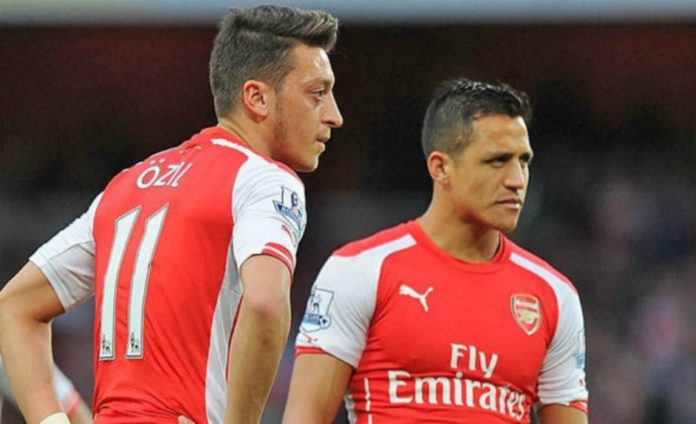 Arsenal boss Arsene Wenger has now hinted that he would rather lose the Gunners stars Alexis Sanchez and Mesut Ozil for free rather than break the bank to tie them down.

And now Premier League rival Chelsea have come calling for Alexis Sanchez after he displayed incredible form for Arsenal this season. To make it worse for the Gunners, Ozil have hinted a possible return to his former club Real Madrid.