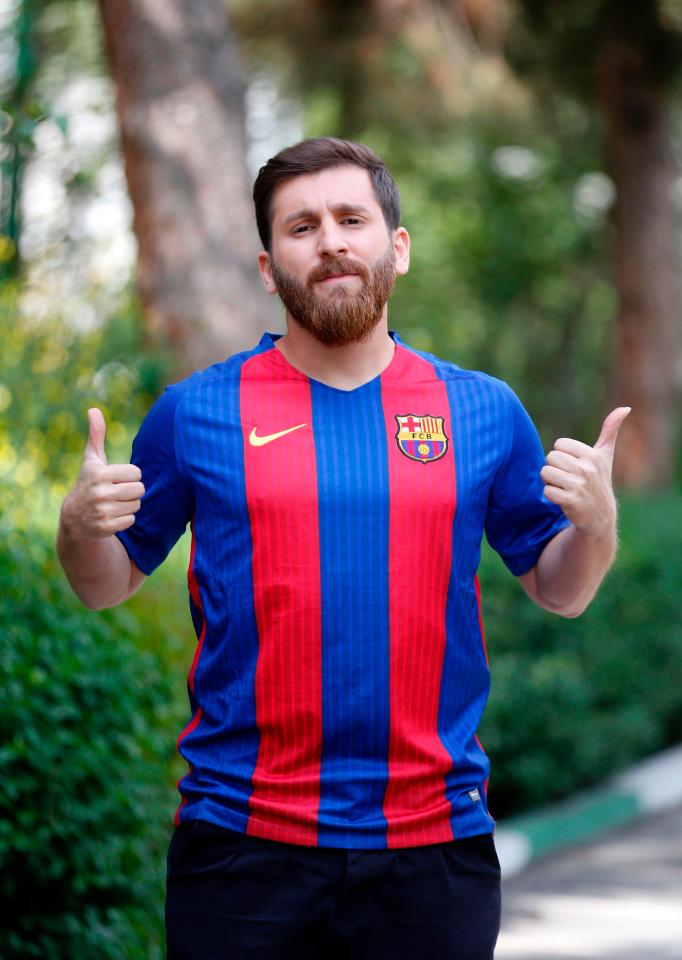 Lionel Messi’s lookalike from Iran was nearly jailed for causing disruption by the Argentine’s fans.

Reza Parastesh, Messi’s doppleganger was mobbed by fans asking for selfies and it resulted in the local police taking him to the station to diffuse the situation. 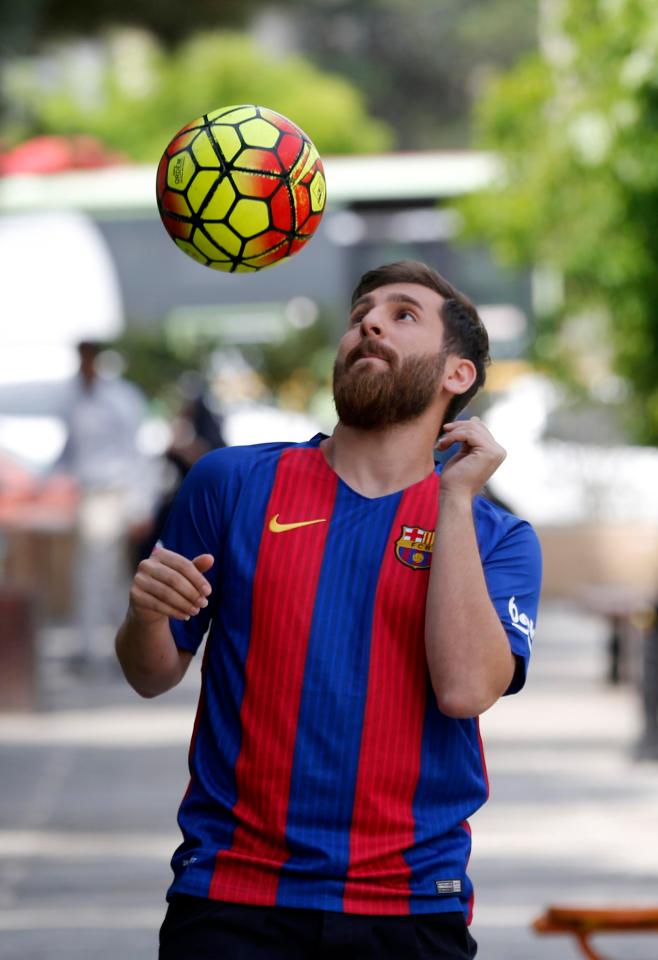 The 25-year-old also had his car impounded by the police due the chaotic situation by fans of the Barcelona superstar, who went berserk to get a picture with the lookalike. 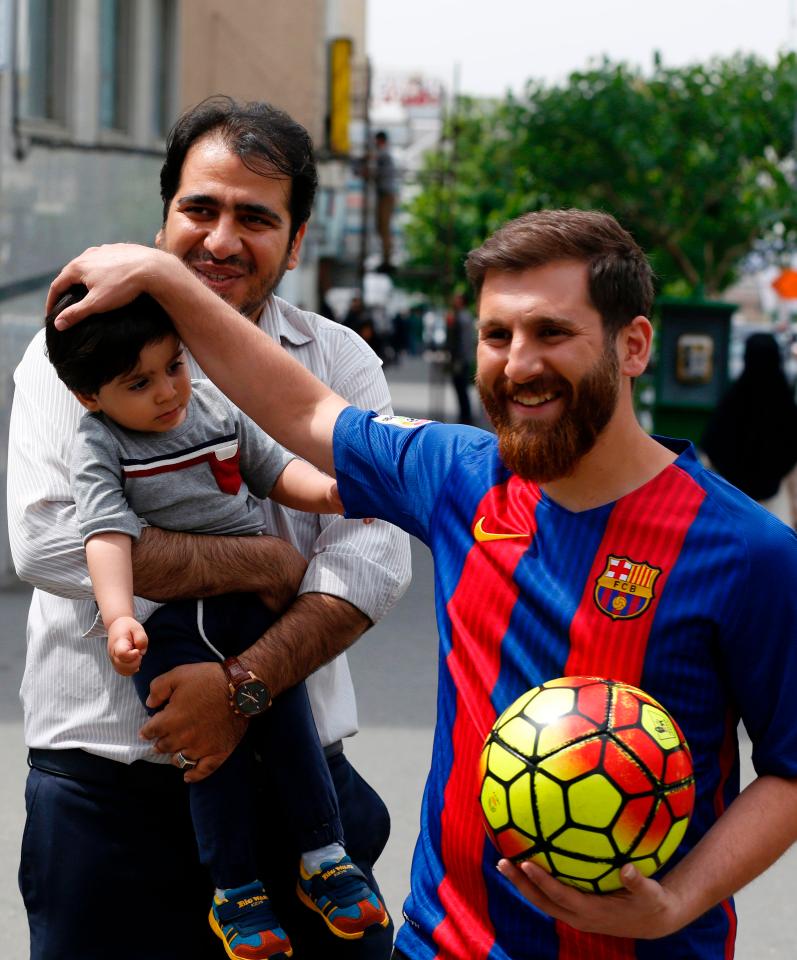 Parastesh has since become a local sensation in Iran – after being encouraged by his father to pursue a career as a lookalike.

He has completely taken Messi’s look, along with the hair and beard – with the exact same colour like the 29-year-old. 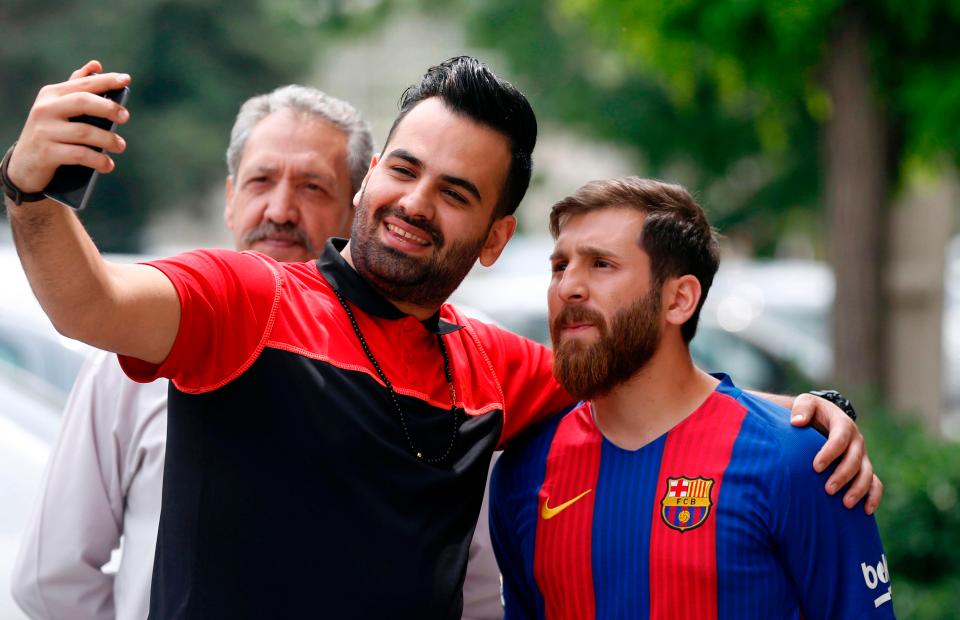 He posed in a number 10 Barcelona shirt and he has been sending his pictures around – clicking selfies with fans and mobs.

He also revealed how he was called for an interview just before becoming one of Iran’s biggest sensation.

Paratesh said: “Now people really see me as the Iranian Messi and want me to mimic everything he does. When I show up somewhere, people are really shocked.” 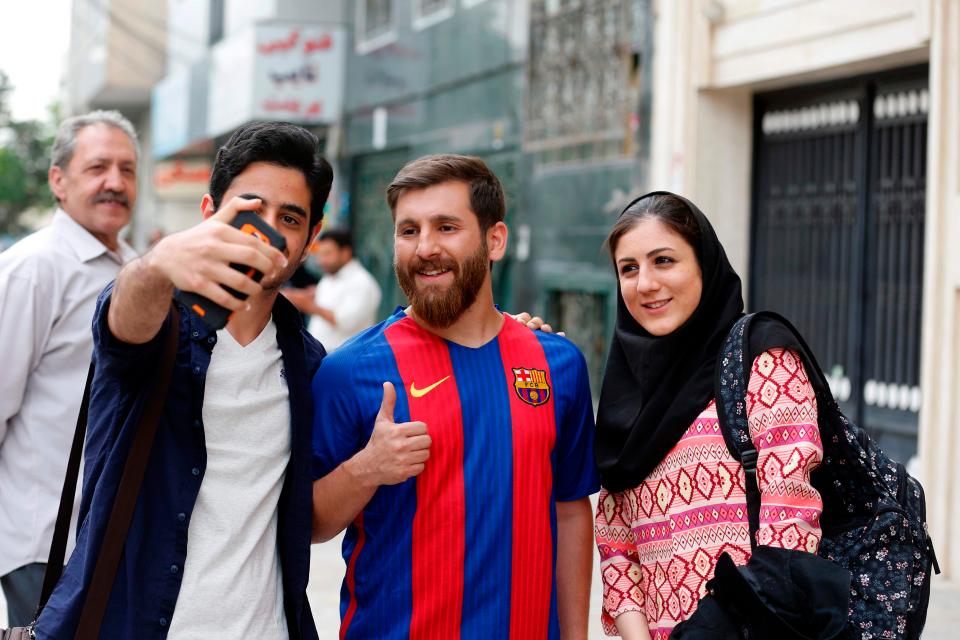 “I’m really happy that seeing me makes them happy and this happiness gives me a lot of energy.”

Parastesh is now keeping his beard look and is often seen on the streets in a Barcelona shirt.