Juventus Have No Reason To Envy Barcelona, Real Madrid Or Bayern Munich 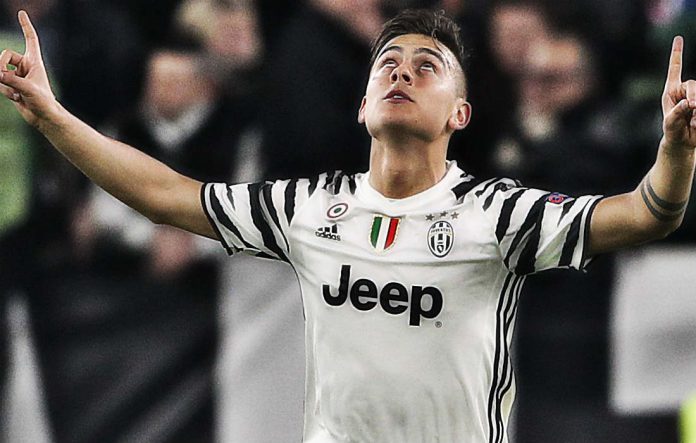 Juventus forward Paulo Dybala has claimed that his current tea have no reason to be envious of Barcelona, Real Madrid or Bayern Munich.

The Argentine signed a new contract with the club recently, putting pen-to-paper on a five-year deal. 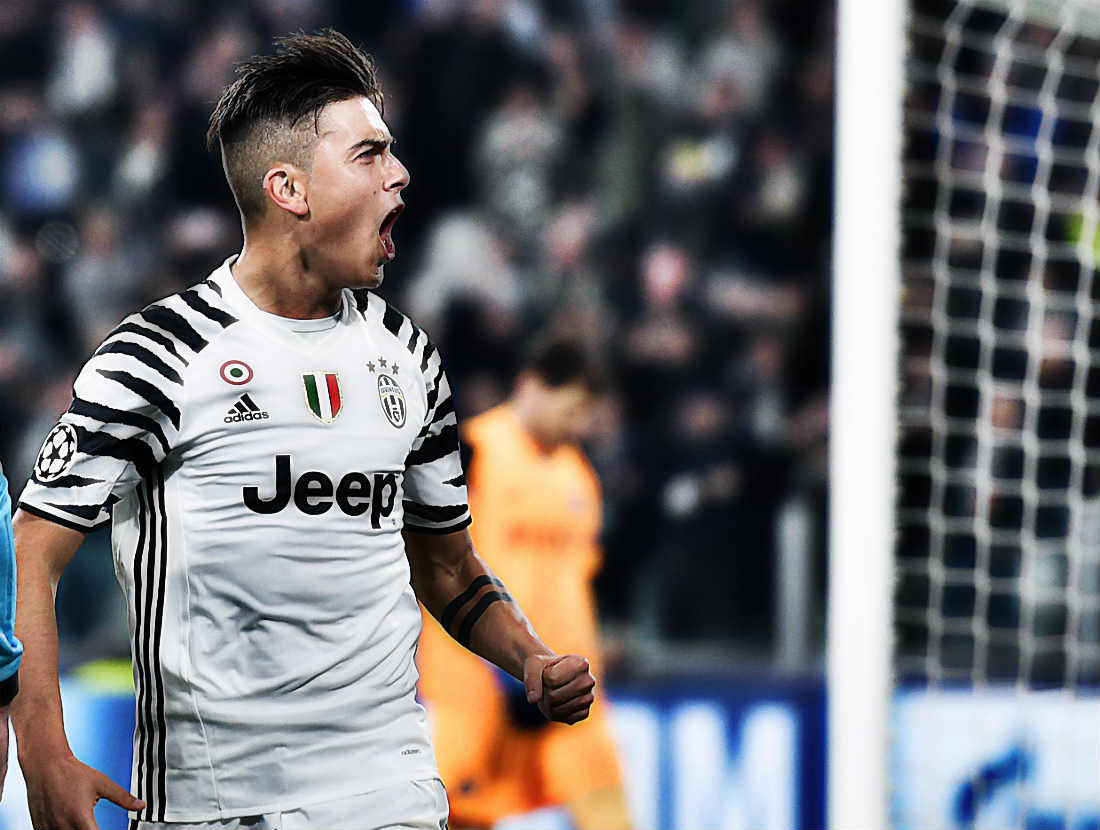 Juve are set to face Barca in the second-leg of the quarter-final of Champions League at the Camp Nou – having won the first leg 3-0.

Dybala was heavily linked with a move to Barcelona, but put all rumours to bed after signing a new contract, and he believes Juve are on the same level as the Catalan giants, their El Classico rivals and the Bavarian giants.

“It’s the best moment of my career. I feel really good on the pitch, I’m at a club that has nothing to be envious of Barcelona, Real Madrid or Bayern Munich about,” Paulo Dybala said.

“The fans, my team-mates and the club have made me feel like this. That’s why I had no problem renewing.”

“This club competes for all the tournaments it takes part in, it’s the biggest club in Italy and from the moment I arrived they have helped me to become aware that we have to win everything we play for, against any opponent and on any pitch.” 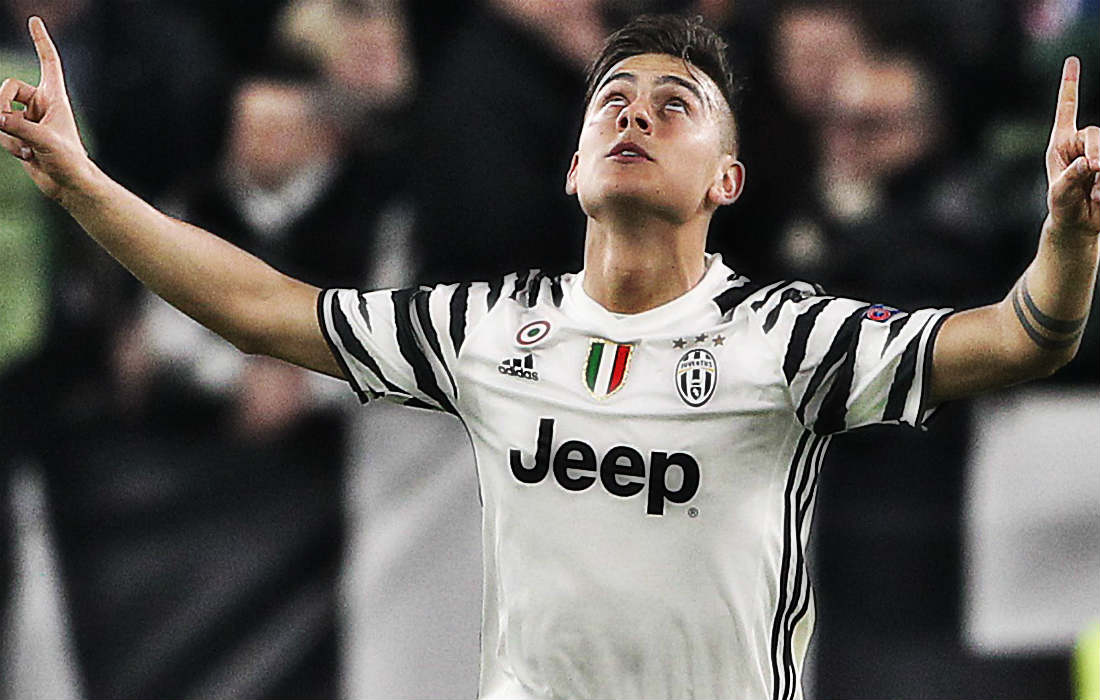 Dybala suffered an ankle injury in a clash against Pescara but remains confident of being fit for Barca clash.

He added: “I had normal training with the group on Monday, but I didn’t do the last part of the session out of precaution. But I’ll be at 100 per cent on Wednesday.”