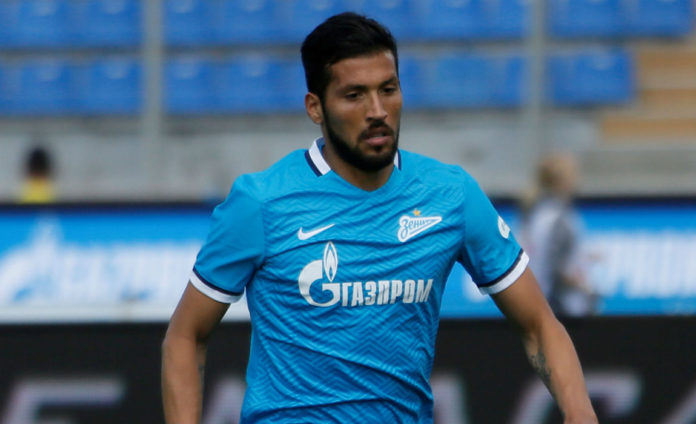 It’s a dream of every footballer to play at the Santiago Bernabeu and it just gets better if it’s for Real Madrid.

But former Real Madrid man Ezequiel Garay feels otherwise as the Valencia centre-back says that leaving the Los Blancos was the best decision of his life. 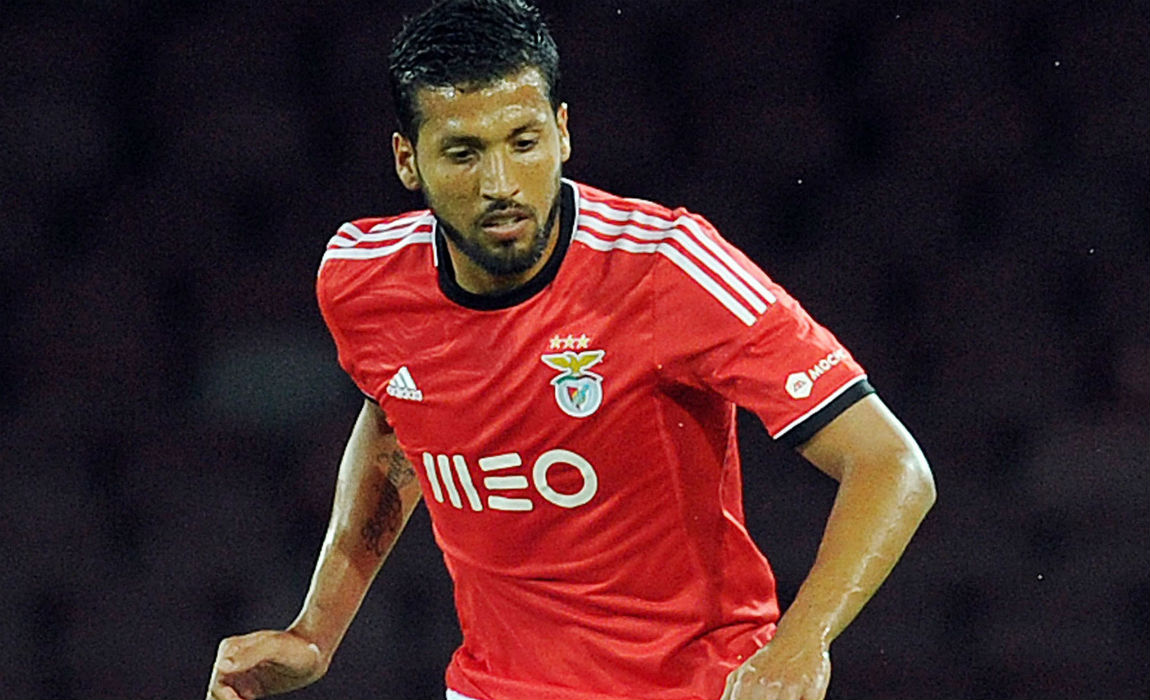 Garay signed for Real from Racing Santander in 2008 but found himself on the fringes under then boss Jose Mourinho.

He left Real Madrid in 2011 for Portuguese giants Benfica and joined Valencia this summer.

Garay has now reflected on his career with Real Madrid in Spain, “I respect Real Madrid as an institution,” he told El Desmarque. “But I still say that the best decision of my career was getting out of the club, because a footballer likes to play and I did not.

“I do not regret leaving there as the three years I spent at Benfica after leaving Real were spectacular.

“At Benfica I had my best years as a player. I was very happy, I won important things.

“We played two finals followed by the Europa League [final] and got places that the club had never been.”