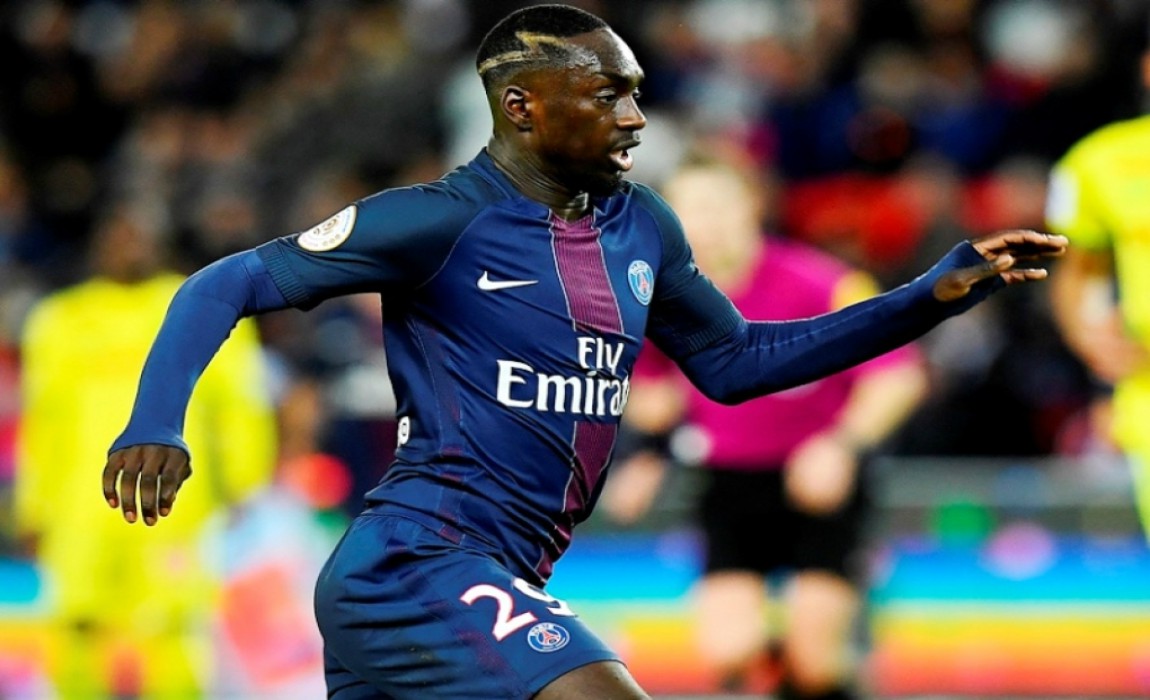 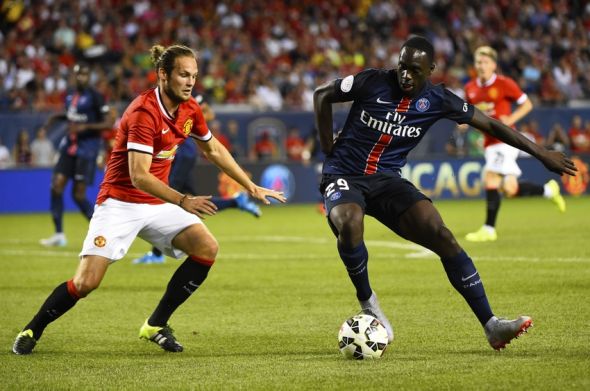 The “Bulls” have strengthened their offensive with the signing of the 20-year-old striker, who has put pen to paper on a five-year deal, which keeps him in Leipzig until June 2022.

“Jean-Kevin is a very fast and technically gifted player, who is dangerous in front of the goal. During the negotiations we also noted that he has the right mentality,” Leipzig’s sporting director Ralf Rangnick said.

Leipzig’s new arrival belongs since 2012 to France’s youth teams. He started in the team for Under-16 and played recently for France’s Under-21. He waits yet for his first international cap for the senior team.

“I am very delighted to wear Leipzig’s jersey from now on. Leipzig is a highly interesting and rising club. For me as a young player this is the right place for me to develop as best as possible,” Augustin said.

The Frenchman played since 2009 for French outfit “PSG” where he won overall five titles after providing two goals in 31 appearances.

Leipzig will travel to Schalke to kick off their season on August 19.