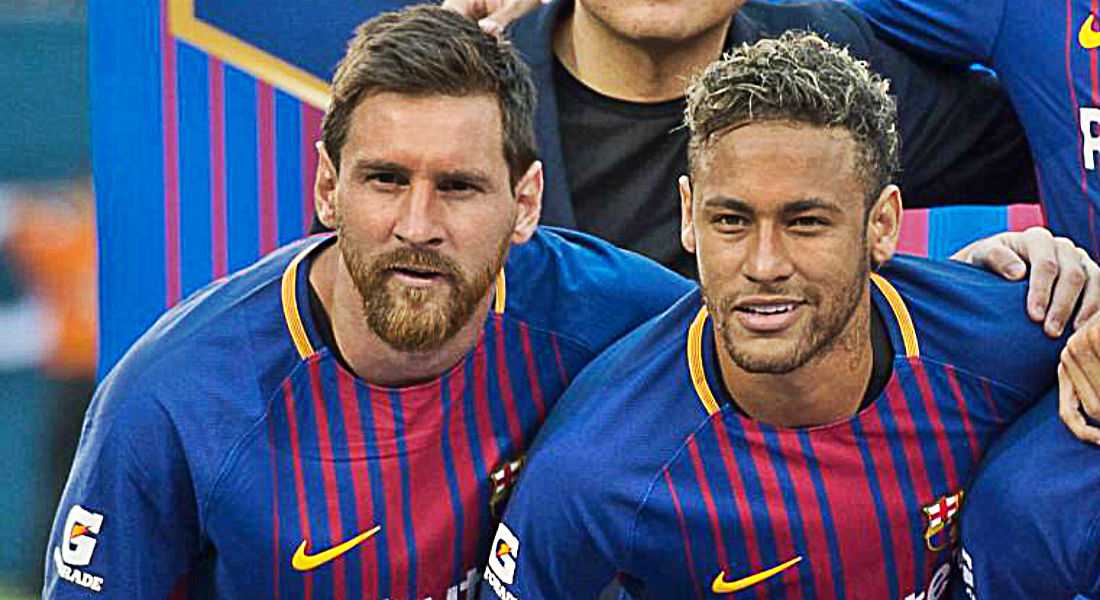 Barcelona legend Lionel Messi has confirmed that Neymar is leaving Barcelona – wishing the Brazilian star good luck for the “new stage” of his life. 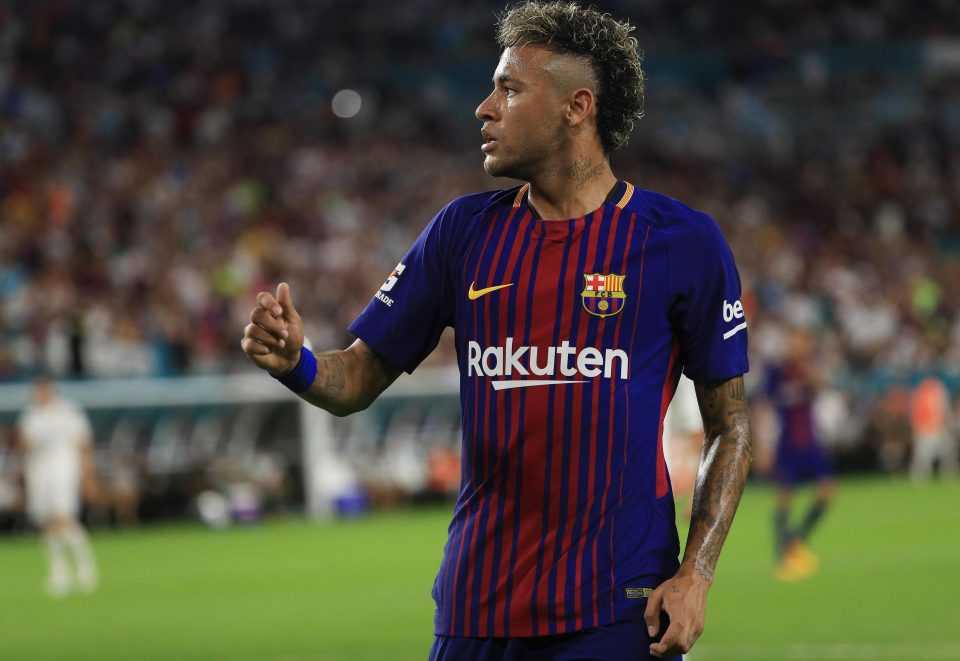 Barcelona have confirmed Neymar is leaving the club

The Argentine legend took to Instagram and posted a message that read: “Enormous pleasure to have shared all these years with you friend Neymar I wish you luck in this new stage of your life.”

PSG are now all pumped up to trigger the mammoth the €222million (£199million) release clause in Neymar’s current Barcelona contract – which will make the Brazilian the most expensive player in history. 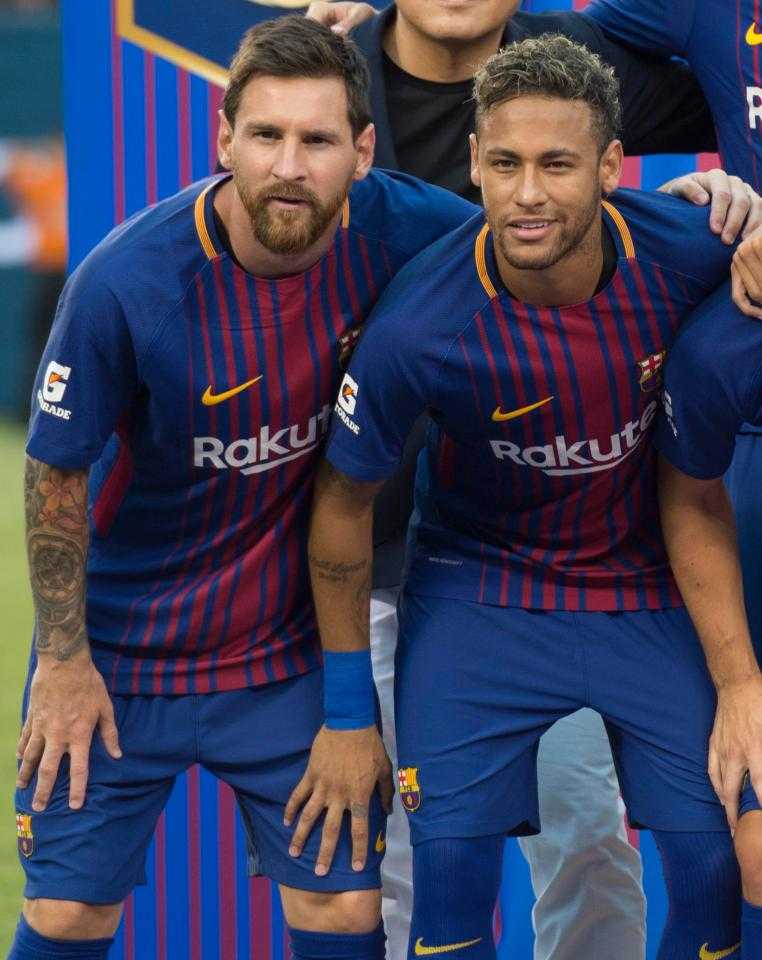 Neymar visited Barcelona’s training ground on Wednesday to bid adieu to his team-mates after confirming them that he would be leaving the club.

The confirmation coming in from Lionel Messi brings an end to one of the summer’s big transfer sagas – with the news being met with huge celebrations among the PSG fans in Paris. 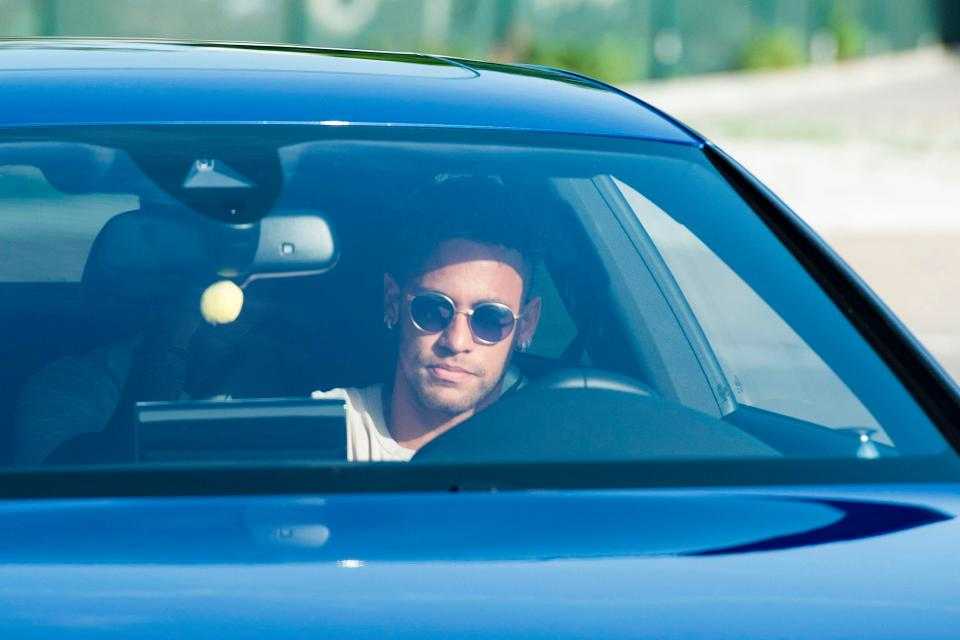 Earlier today, Barcelona released an official statement revealing Neymar and his father has put in a transfer request. 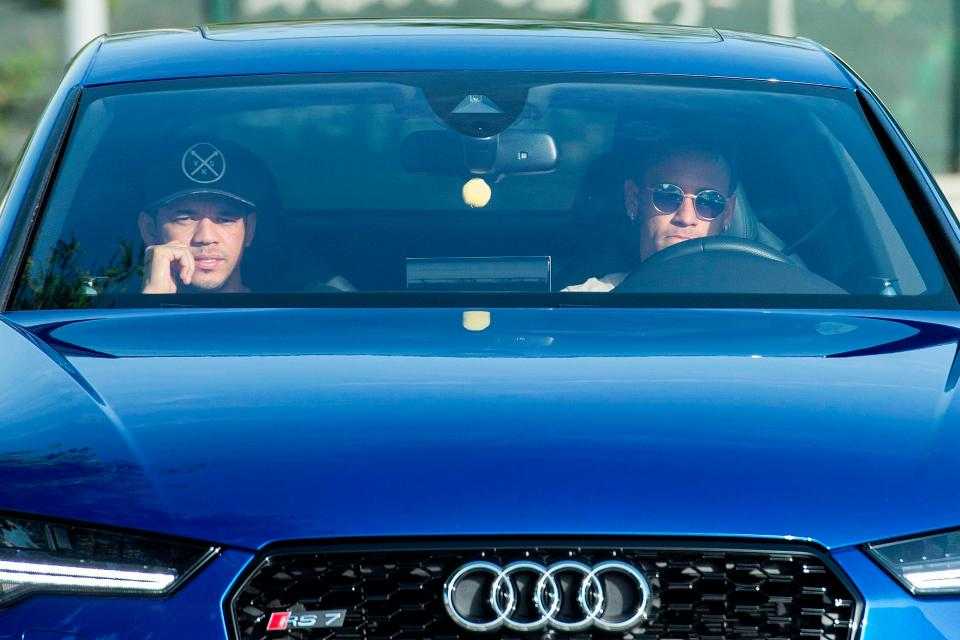 Neymar was given permission to take time to resolve his future

The Brazilian forward agreed personal terms with the Ligue 1 giants ahead of a world record £199million move.

It is expected that Neymar would take home a mammoth £500,000-a-week in wages – £26m annually after joining the French club.