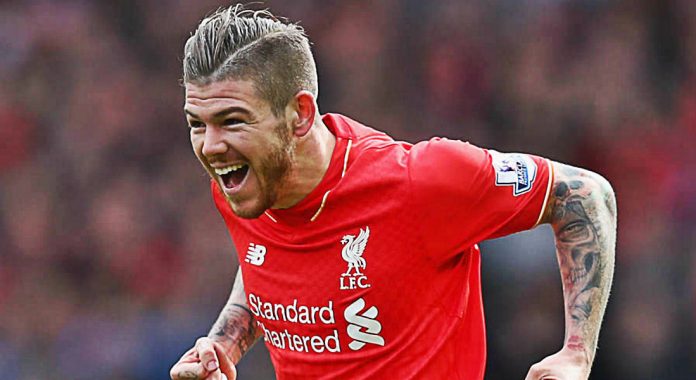 Spain coach Julen Lopetegui has made two changes to his squad of 25 players for Spain’s forthcoming friendly matches against Costa Rica and Russia.

Spain will play Costa Rica in Malaga on November 11th and take on Russia in St Petersburg on November 14th as they begin their preparations for next summer’s World Cup finals, which will be held in Russia.

Lopetegui has decided to give an opportunity to Liverpool’s former Sevilla left back, Alberto Moreno, while also recalling Luis Alberto, another former Sevilla youngster who is now playing with Lazio in Italy.

Speaking to the press the coach commented that Valencia midfielder Dani Parejo has also been close to the squad “but not everyone can come,” while adding that he was “counting” on striker Diego Costa, who is unable to play for Atletico Madrid until the start of January.