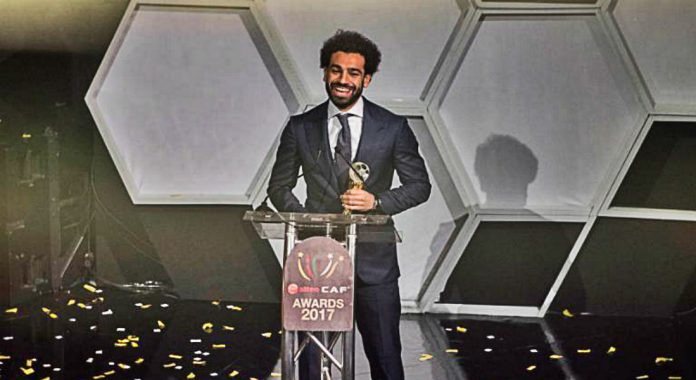 Liverpool star Mohamed Salah has enjoyed incredible success in 2017 and has now been named CAF African Player of the Year.

The Egyptian forward, who joined Liverpool in the summer from Roma, beat competition from his team-mate Sadio Mane to clinch the prestigious award.

Salah has displayed incredible form since his club-record £36million move to Liverpool from Roma in the summer and already has 23 goals to his name for the Merseyside giants in all competitions – and is the Premier League’s top scorer. 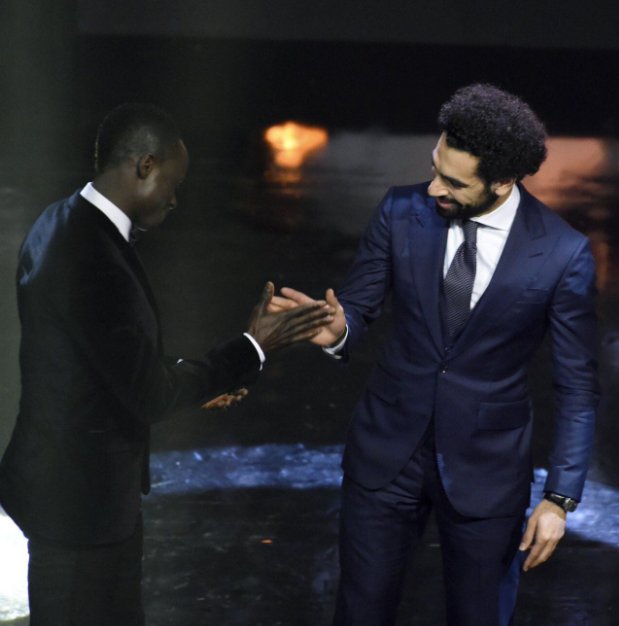 Borussia Dortmund striker Pierre-Emerick Aubameyang was also in the race for the award, but he ended up third.

Despite attending the awards ceremony in Accra, Salah will be available for the Merseyside derby on Saturday against the Toffees in the FA Cup third round clash.

He said: “It is not a problem, we have everything organised.

“We have two of the three best African players in our squad. We have to show them respect.

“It is just a sign of respect. I know it. I had Aubameyang at Dortmund and there is nothing more important than to go there.”