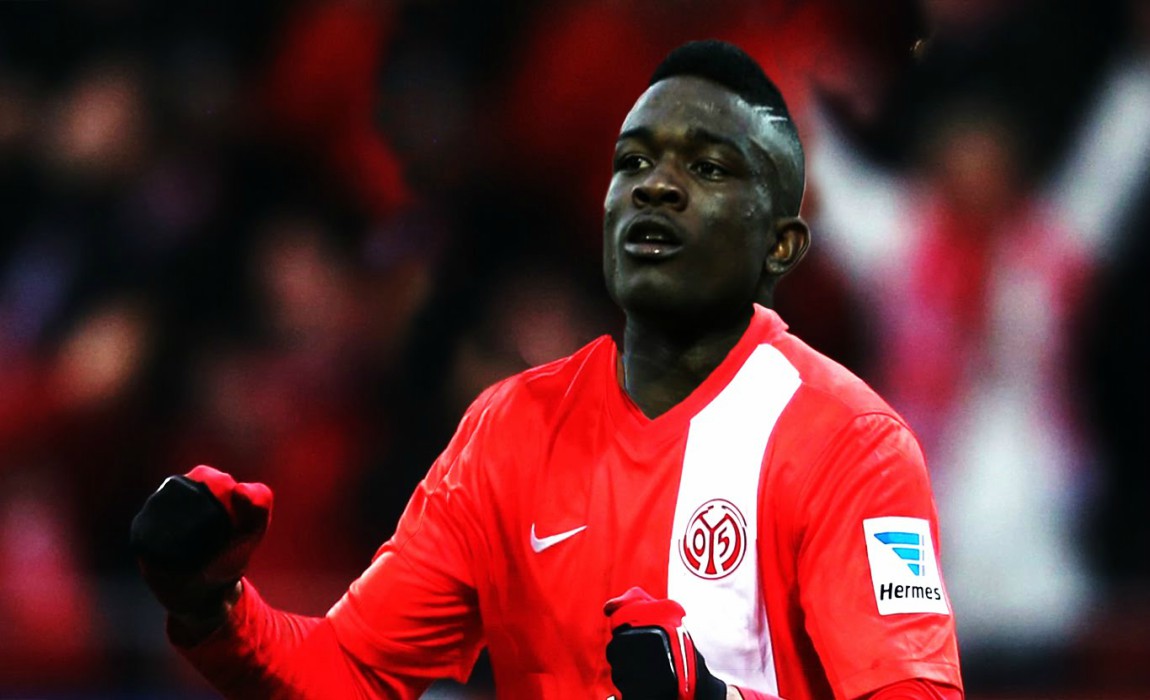 The 26-year-old Colombian has agreed on a transfer to the “Billy Goats” after inking a four-year deal, which ties him to Cologne until June 2021.

“Jhon Cordoba is a quick and physical striker, who has the nose for a goal. Despite his young age he has already gained a lot of experience. We still see great potential in him,” Cologne’s CEO Joerg Schmadtke said.

Cordoba played since the summer 2015 for Mainz where he marked ten goals in 51 Bundesliga appearances. Previously to his spell at Mainz he played for Spanish top-flight outfit FC Granada.

“After a great time with Mainz, Cologne is the right step for me. I wanted to take the opportunity to play for a big German club, and in the Europa League. I am looking forward to wear Cologne’s jersey,” Cordoba told the club’s official homepage.

Cologne new arrival received the jersey number 15 and will start the training with his new teammates on Monday.