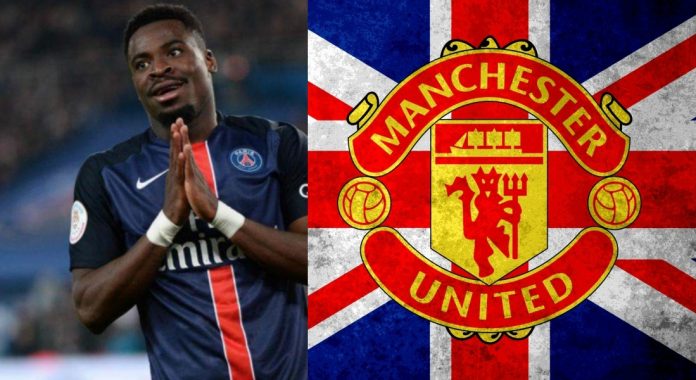 Premier League giants Manchester United have agreed a deal to rope in Serge Aurier from Paris Saint-Germain, but only if he is allowed to enter UK, reports say.

The Red Devils are also trying to secure the signature of Ivan Perisic but Inter are holding out for a £50m in transfer fee for the Croatian winger.

And now Man Utd have identified Serge Aurier as their top target as PSG are looking to raise funds to rope in Barcelona star Neymar on a world-record fee.

According to reports, United have agreed in principle with PSG over a £27m transfer fee for Aurier.

PSG are ready to offload the Ivory Coast right-back to pave way for Neymar and reports suggest that Man Utd are closing in on signing the former Toulouse player.

The 24-year-old has lodged an appeal against his conviction in the French courts, which is due to be heard next week.