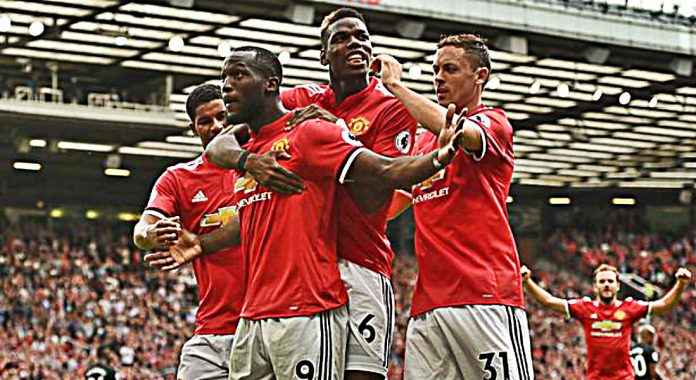 Manchester United’s perfect start to the season has drawn praises from former England captain Alan Shearer, who believes that it will be difficult for other clubs to stop Jose Mourinho’s men.

“This is a team with all the ingredients to do it,” he writes in the Sun . “They are big and powerful — with pace on the pitch and strength in depth off it.”

Lukaku has quickly settled with life at Man Utd and have netted 3 goals in 2 games for the Red Devils in the Premier League and Shearer accentuated that the Belgian’s arrival at Old Trafford and finding form from the very first game would sure boost United’s chances this season.

“What any striker needs when he joins a club, particularly when it is for a huge transfer fee, is a good start,” he continues. “Well, with three goals in his opening two games, Lukaku has certainly had that and you can see the confidence in him.”

However, Shearer admits that it is too early to pass a judgment and believes that star-studded Man City would provide a tough challenge to the Red Devils this season.

“It is so far, so good as they try to build on the momentum of their cup double last season,” he continued.

“The manager is a serial winner, he knows how to get these jobs done — particularly in his second season.”

Mourinho’s men are set to lock horns with Leicester City in their next Premier League match on Saturday.