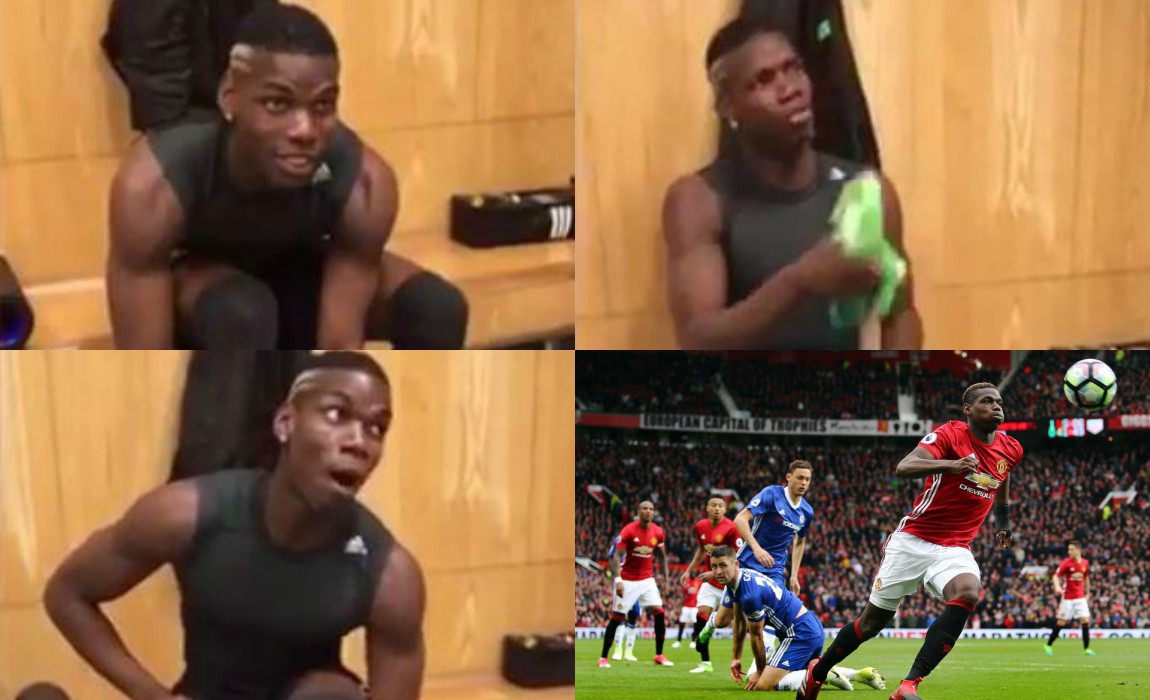 Manchester United midfielder Paul Pogba shows off his Mancunian accent in a hilarious post on Instagram. He was filmed in the dressing room as the team prepared for the Europa League Clash with Anderlecht on Thursday. 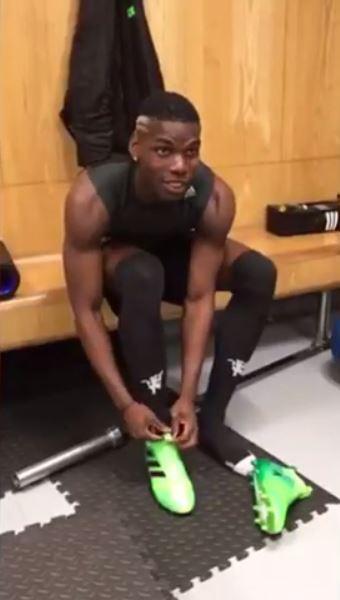 Manchester United was back in training mode on Tuesday after their amazing 2-0 victory ove Chelsea at Old Trafford on Sunday. 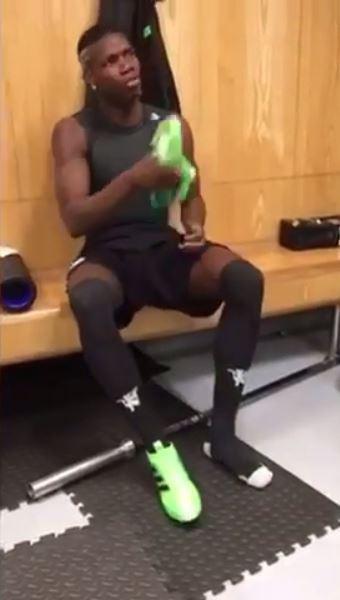 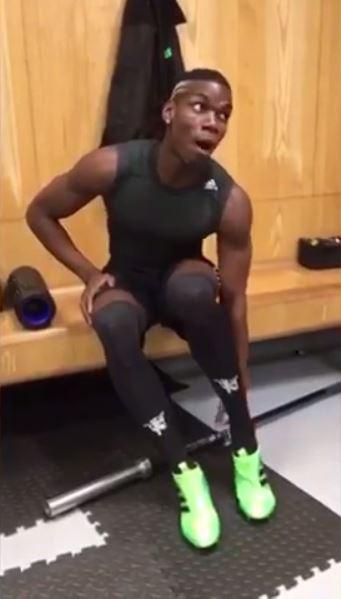 Manchester United no longer can control their own top four destiny, they can get back into Champions League is through winning Europa League title. 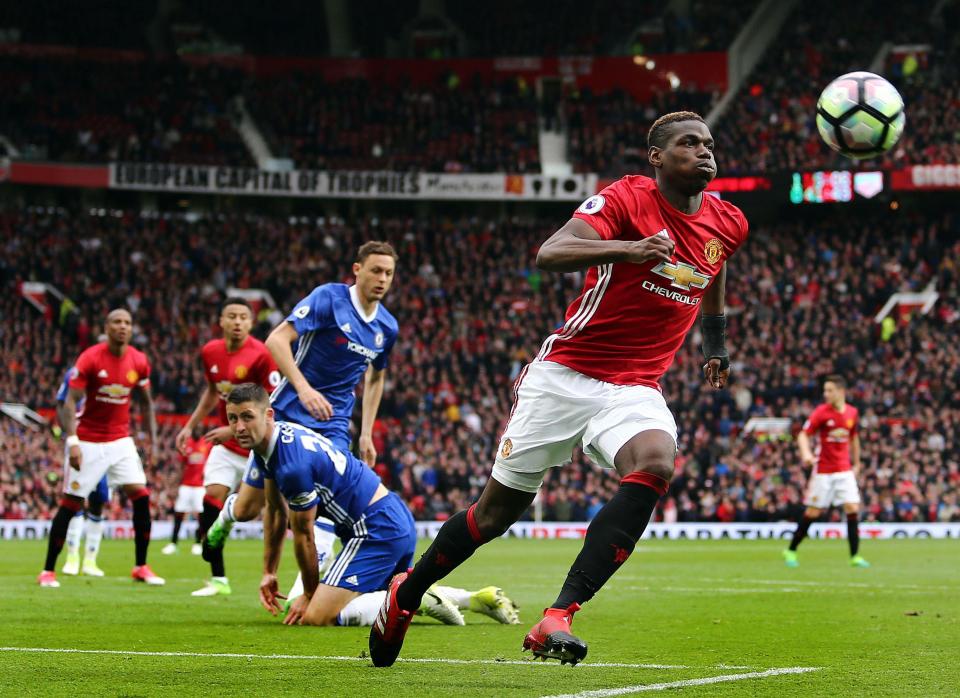 Mourinho’s United is currently in fifth position in the Premier League at 60 points, with seven games still to play.