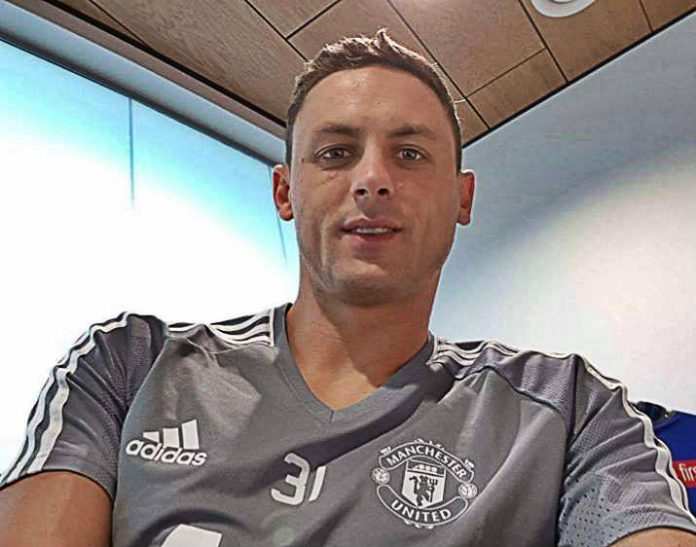 Premier League giants Manchester United are set to confirm the signing of Nemanja Matic from Chelsea in the next 48 hours as Jose Mourinho takes his summer spending to more than £150million.

Manchester United have agreed in principle with Chelsea over a £40million transfer fee for the Serbian midfielder.

Matic will become United’s third signing this summer, following the arrival of Romelu Lukaku from Everton and defender Victor Lindelof from Benfica.

Matic has now completed a medical at United’s Carrington training ground ahead of his move from Chelsea. It is believed that the Serbian star could even feature in Man Utd’s final pre-season friendly of the summer against Sampdoria in Dublin on Wednesday night. 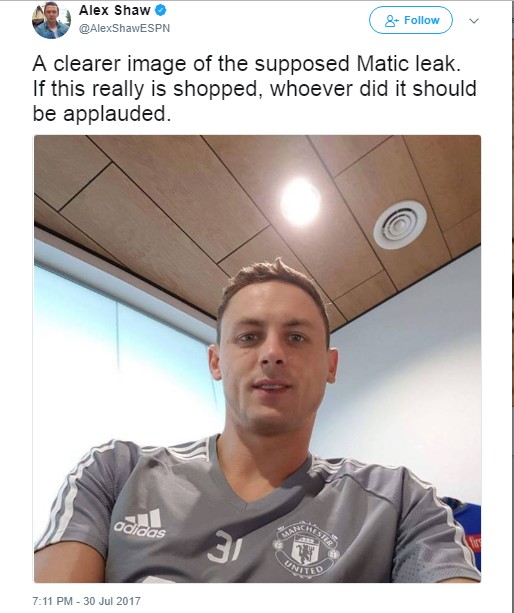 And the Manchester Evening News stated that Matic completed medical checks at United’s HQ  and the Red Devils would announce the signing in the next 48 hours.

And Mourinho shifted all his attention on his former player Matic, who was also heavily linked with a move to Juventus.

The Old Lady bosses were desperate to secure the services of a player who will turn 29 on Tuesday and Chelsea had hoped to drive Matic’s fee closer to £50m.

But it now seems that the Red Devils have won the race for Matic with an offer considerably lower.

Red Devils boss Jose Mourinho confirmed that Matic wants ‘very, very much’ to join Manchester United after a picture of the Serbian undergoing a medical at United’s HQ was leaked.

FootTheBall understands that the picture, which showed Matic in Man Utd training kit, is authentic.

However, after United’s a 3-0 friendly victory over Valerenga in Oslo, Mourinho refused to confirm that the transfer move had been done and dusted.

‘I am waiting for news,’ he said. ‘I know that he (Matic) wants that very, very much. When a player wants it very, very much, the chance is bigger. I think we have a chance but in football until it’s official – I saw so many things happen that I refuse to say more than I am telling you now.’