Diego Simeone has claimed that Kevin Gameiro’s form has made Atletico Madrid forget the pain of not re-signing Diego Costa at the start of the season.

Simeone was desperate to bring back Costa from Chelsea in the summer, but the move failed to materialize and Costa has since shown his goal scoring prowess, helping Chelsea to the top of the Premier League

However, Atletico were able to sign Gameiro from Sevilla and the Frenchman has re-paid the faith by scoring 14 goals in all competition.

Costa himself recently bashed the Rojiblancos for not waiting for him in the summer, adding that they might have lost him forever.

Meanwhile, Simeone has said that he is content with the France international. 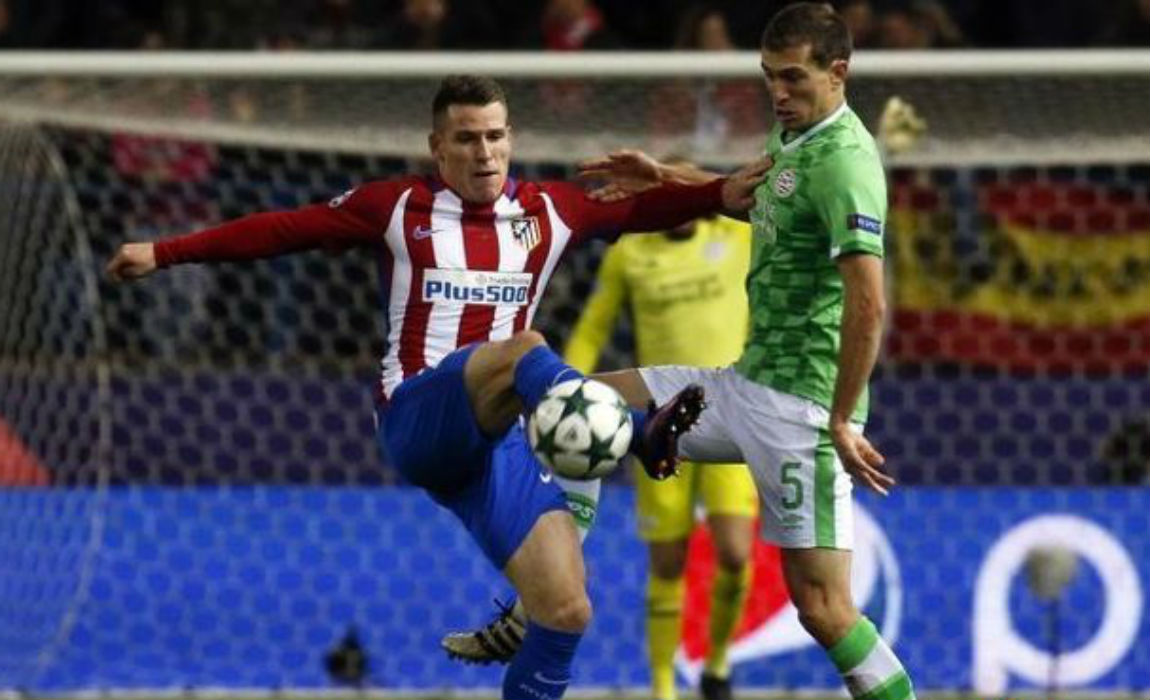 “For me it is what I imagined from him, he has 14 goals and I expect even more,” Simeone said.

“I think he has been better in games than just his goals because he has 15 assists. He gives us speed, keeps the ball, has good interplay and works well with [Antoine] Griezmann.”

“It gives us a chance to attack with Gameiro-Griezmann and teams know they cannot leave space.”

When questioned if Diego Costa’s signing could have helped them this season – El Cholo replied: “It could have been something better, or worse.”

“He’s doing great at Chelsea and he’s probably a key to what’s happening to the team.”

“Atletico tried everything to sign Costa, but in England there is no cancellation clause. Diego did his best to come.”

“We were always transparent with Gameiro in relation to Costa. He knows he was the first choice if Costa did not arrive.”