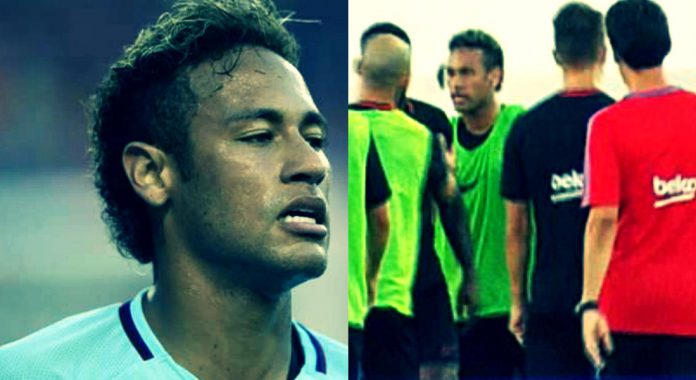 Paris Saint-Germain target Neymar has been filmed on camera fighting with his Barcelona team-mate Nelson Semedo in a furious training ground bust-up as he continues to be linked with a world record move to the Ligue 1 club.

A video footage posted by Splash News clearly shows Neymar getting involved in a fight with his Portuguese colleague.

The heated bust-up between the pair took place at Barcelona’s training camp in Miami, with Neymar seen exchanging blows with new signing Semedo, who arrived from Benfica.

Javier Mascherano was quick to arrive on the scene before forcing the pair apart.

Semedo started walking away after Mascherano intervened, but Neymar was too angry to let the issue lie.

The Brazilian superstar started shouting over to Semedo, who joined Barcelona this summer for a transfer fee of £26.8 million and the rest of squad watched on.

In a whisker of an eyelid Neymar started rushing towards Semedo before being restrained by Sergio Busquets.

Neymar then tore off his training shirt before kicking a ball out of anger.

However, Barcelona have so far played down rumours, with the club president Josep Maria Bartomeu accentuating that they are not willing to part ways with their prized asset 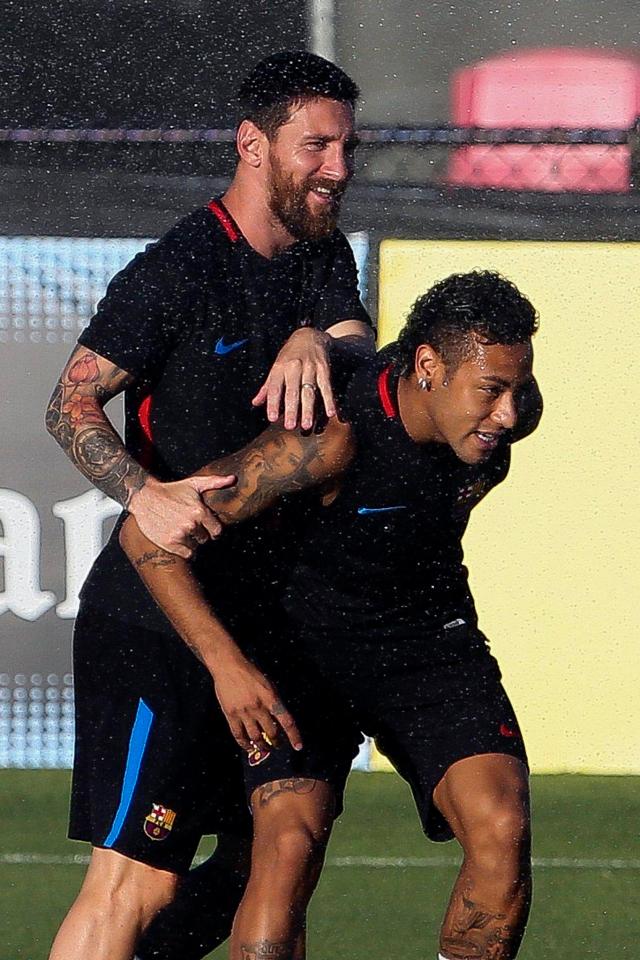 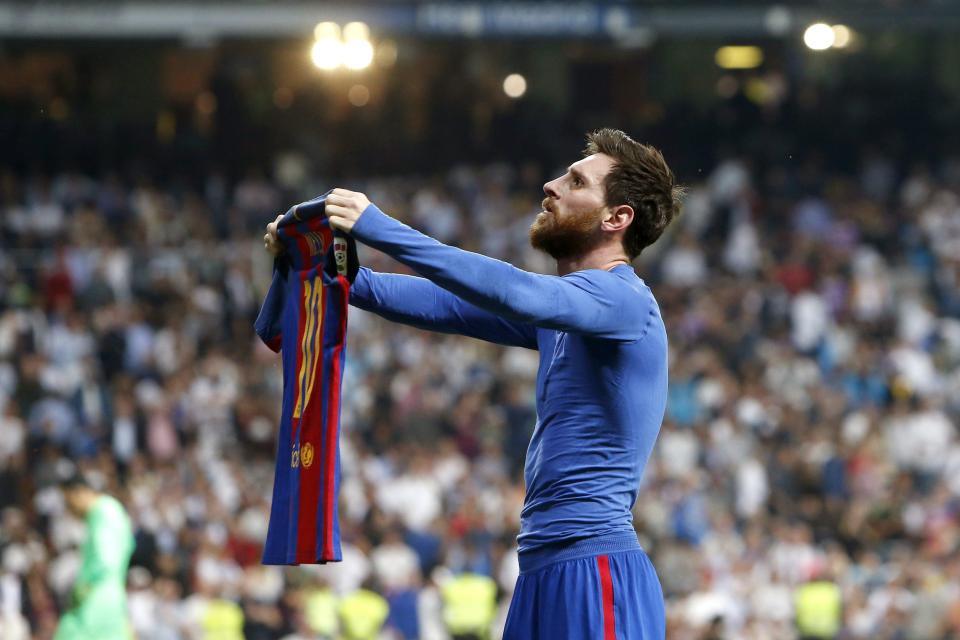 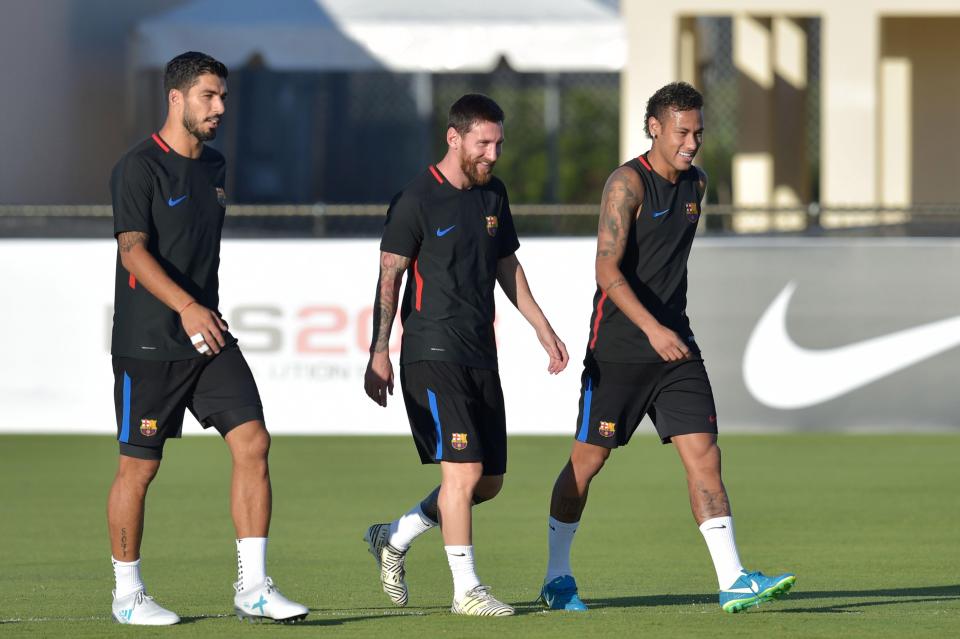 A statement released by Chinese travel agency, Ctrip, on Friday has intensified rumours – revealing that the Brazilian superstar has cancelled a planned trip to Asia in order to deal with “transfer issues”.