Giroud Claims His Goal Was Better Than Mkhitaryan’s 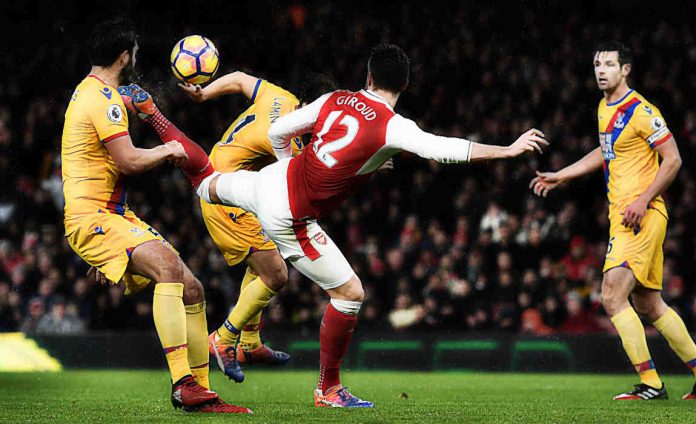 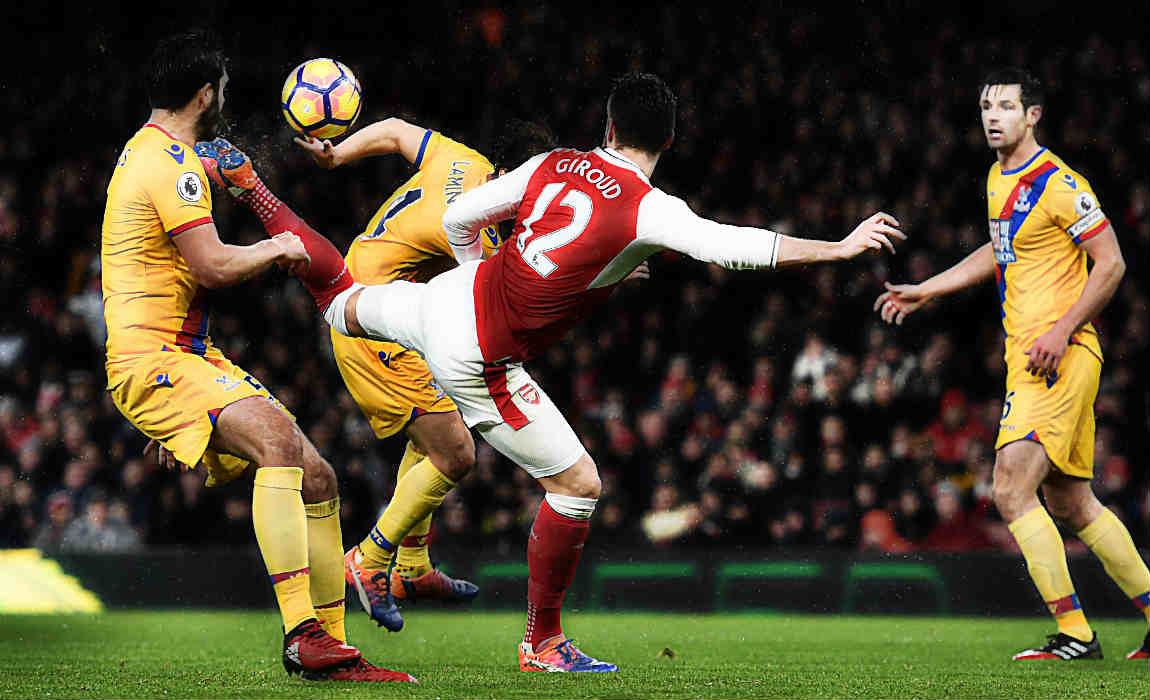 The Frenchman flicked the ball with his left leg into the back of the net, beating Palace goalkeeper Wayne Hennessey.

Mkhitaryan had scored a similar goal less than a week before him against Sunderland.

The Red Devils midfielder won the goal of the month award for his sensational effort.

However, Giroud joked that his goal was actually much better. 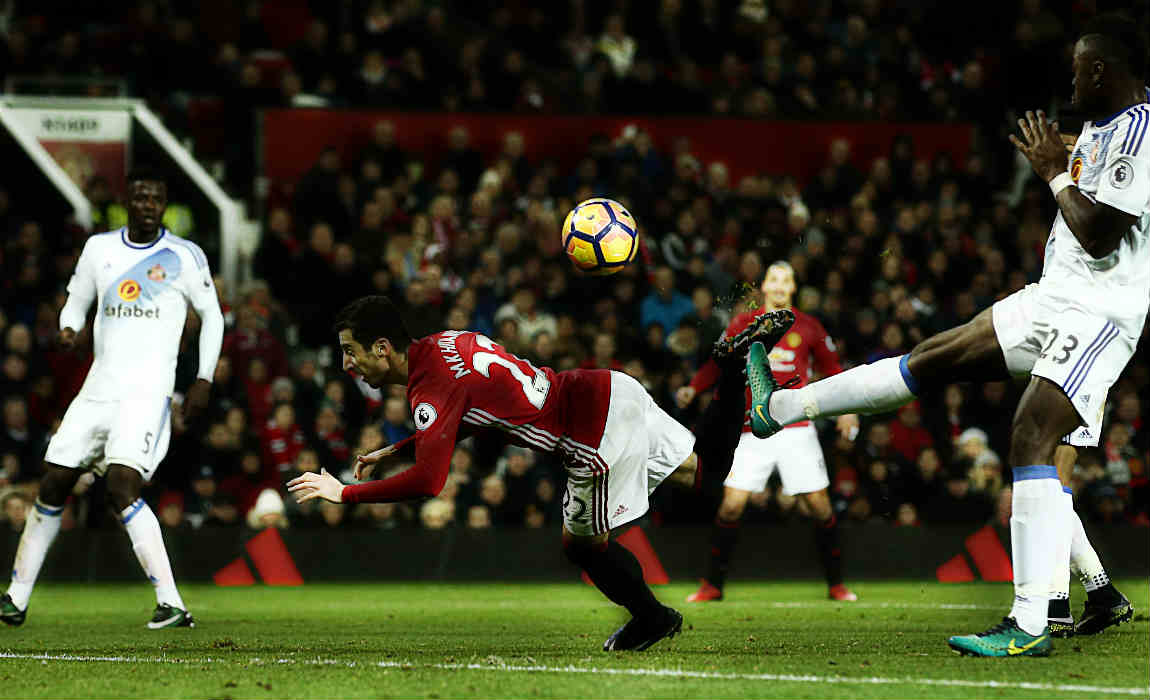 “Actually, they were teasing me, saying that the Mkhitaryan one was better!” he said in a Q&A video.

“It’s crazy that two similar goals were scored in one week. I don’t know if I got inspired, it’s destiny.” 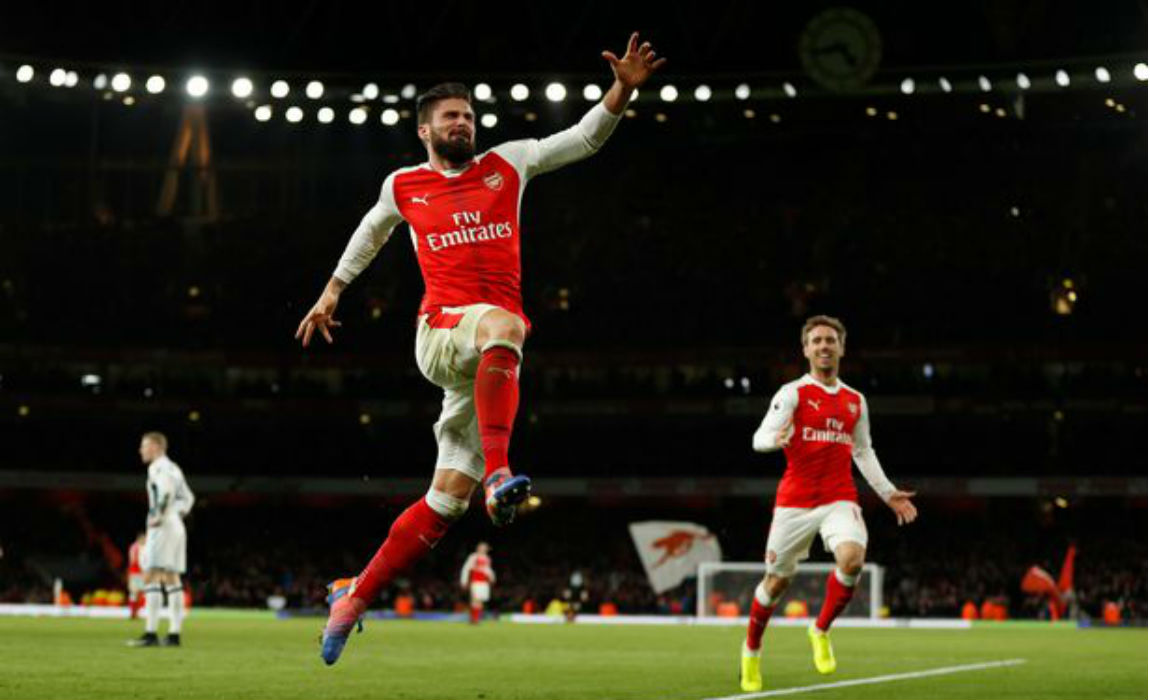 “He did very well as well, but I think mine is better! But to be serious it was funny in the dressing room, we were all surprised by what happened.”