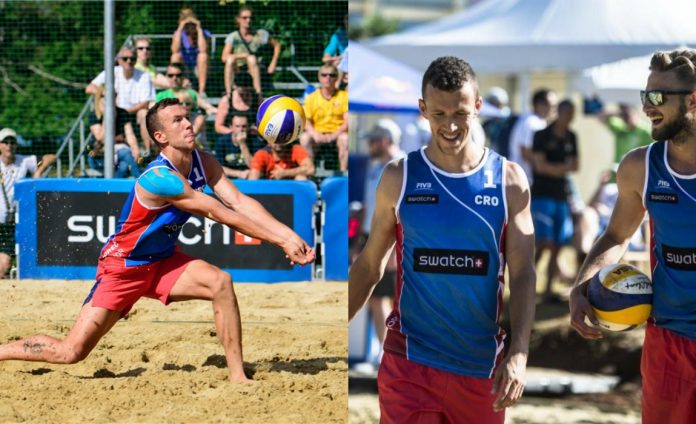 The Manchester United target, Ivan Perisic, has shown he has a flair for other sports if these pictures are anything to go by. 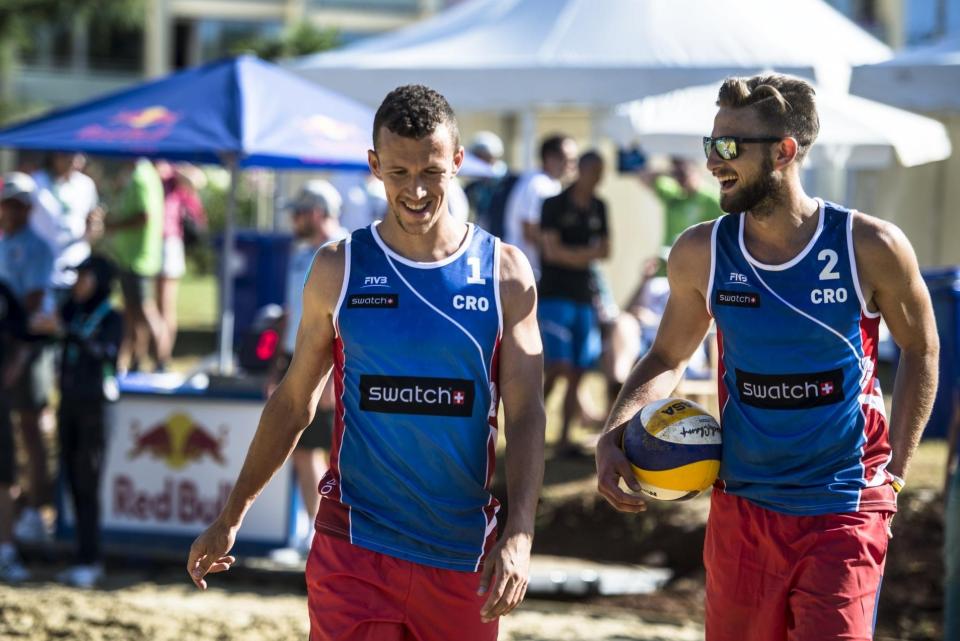 Perisic was making his debut for Croatia in the Swatch Beach Volleyball Major Series and was all smiles as he posed with teammates.

That might have something to do with his future as the Croatian prepares to cash in on United’s interest. 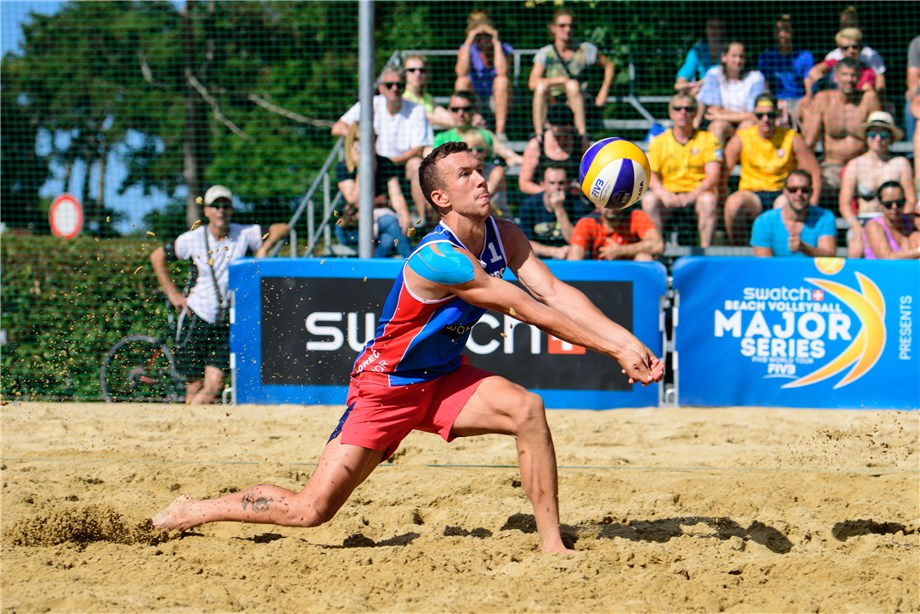 The Red Devils were believed to be chasing a £40million deal for Perisic, who was being lined up for a place on the wings.

It means United will have to chase someone else if they want more options out wide.