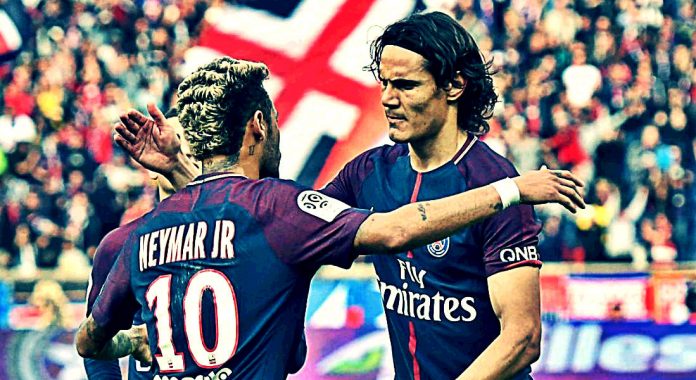 Brazilian star Neymar scored two goals and dished out one assist to help Ligue 1 leaders Paris Saint-Germain crush Bordeaux 6-2 at home on Saturday, while Amiens’ home encounter against Lille was postponed after barrier of the stand collapsed and more than 20 fans were injured. 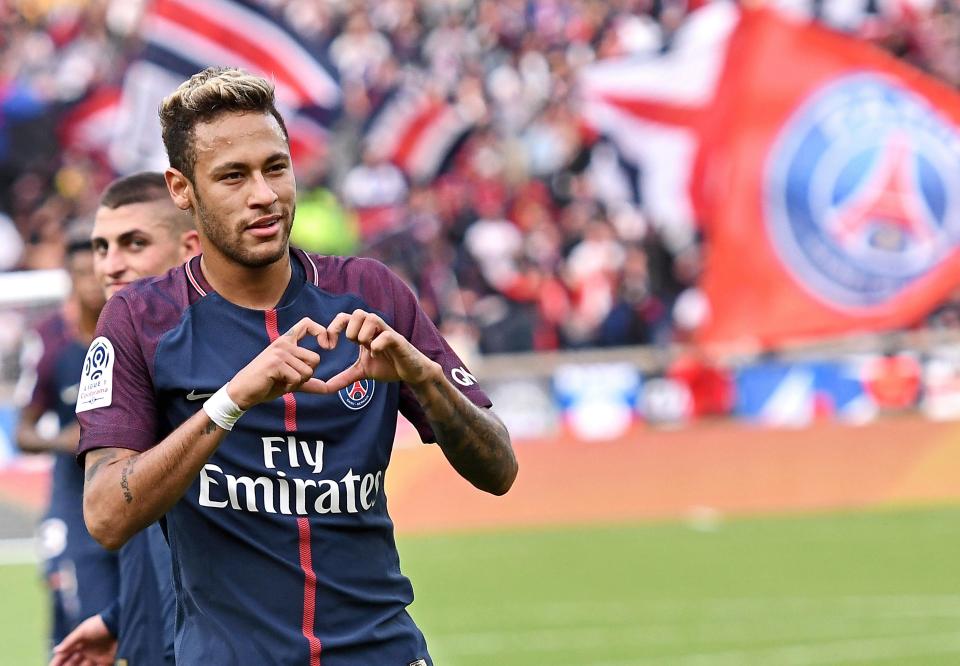 Neymar, who set a record transfer fee of 222 million euros during the off-season, proved himself as early as five minutes into the match, as his brilliant free-kick beat helpless goalkeeper Benoit Costil.

Neymer provided a clinical cross for Edinson Cavani to slot his eighth league goal of the season seven minutes later, before Thomas Meunier built a three-goal lead for the hosts on 21 minutes.

Younousse Sankhare got one back for Bordeaux in the 31st minute, as he comfortably putt Nicolas de Preville’s cross into an empty net.

PSG didn’t seem to restrain their gunfire power. Neymar converted the spot kick from Otavio’s handball, and Julian Draxler made it beyond reach into the halftime with a superb volley on Kylian Mbappe’s cross.

The German fed teenage sensation Mbappe to fire in the second half. Malcolm scored a consolation goal for Bordeaux with a late penalty.

The barrier of the visiting fans stand at Stade de La Licorne, Amiens’ home stadium, collapsed in the 16th minute, as Lille fans celebrated Fode Ballo-Toure’s goal. After they fell on the pitch, some could return to the stand, while others remained on the ground for medical aid. Fans were then evacuated by security staff.

According to French media, 29 people were injured in the accident, among them five in serious condition.

The match was immediately halted. After consulting with both teams, the league’s representative on site decided to postpone the match.

Elsewhere on Saturday, Dijon tied Strasbourg 1-1, Guingamp finished a 1-1 draw against Toulouse, Nantes got past Metz 1-0, and Rennes lost to Caen 1-0.