Real Madrid have made contact with Liverpool star Philippe Coutinho to land the star next summer.

Liverpool rejected three offers from Barcelona and a transfer request from the player in summer to hold him.

But it looks like Liverpool’s stance is not enough to keep away Barcelona, who are rumoured to be keen on signing the player in January. 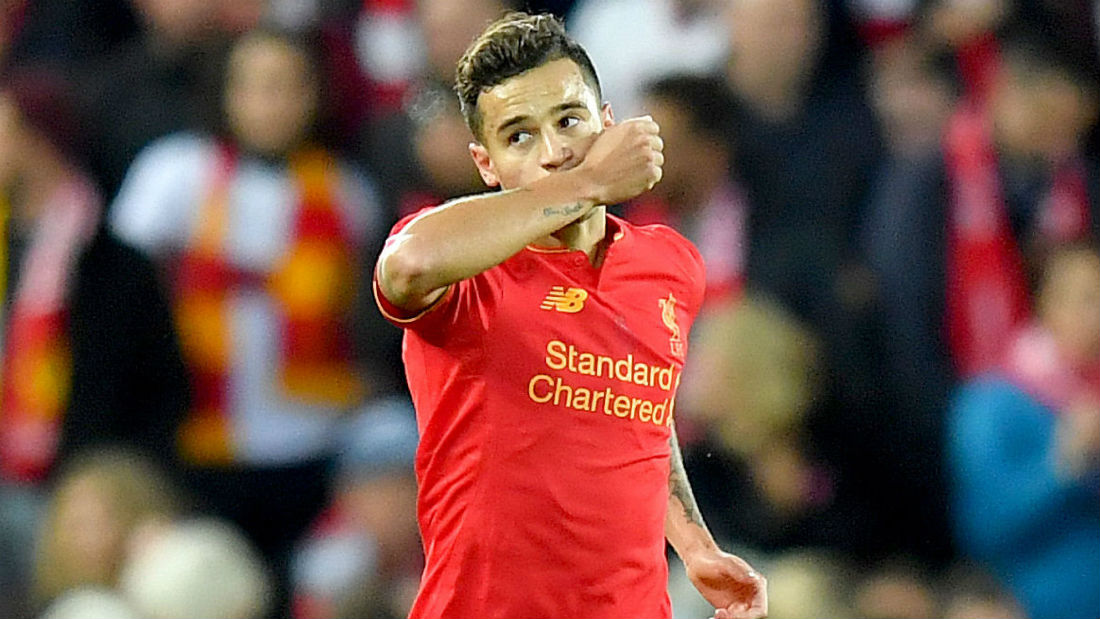 While Paris Saint-Germain have also showed interest in Coutinho, who could link up with several Brazil team-mates and good friend Neymar.

However reports from Spain suggest Madrid are ready to hijack the deal.

According to Spanish outlet Mundo Deportivo, officials from Madrid have enquired Liverpool about Coutinho’s situation.

It is claimed Madrid would ideally sign Coutinho next summer compared to Barcelona, who want him in the new year.

But the current Champions League winners would have to sell players to add some fund for Coutinho.

The report says Madrid are aware that if they wait until the summer, PSG would have the advantage.

Nevertheless, it is said Coutinho is still ‘obsessed’ with joining Barcelona with a deal around £133million proposed.