Real Madrid superstar Cristiano Ronaldo is confident that his side will beat Juventus in the Champions League final in Cardiff. 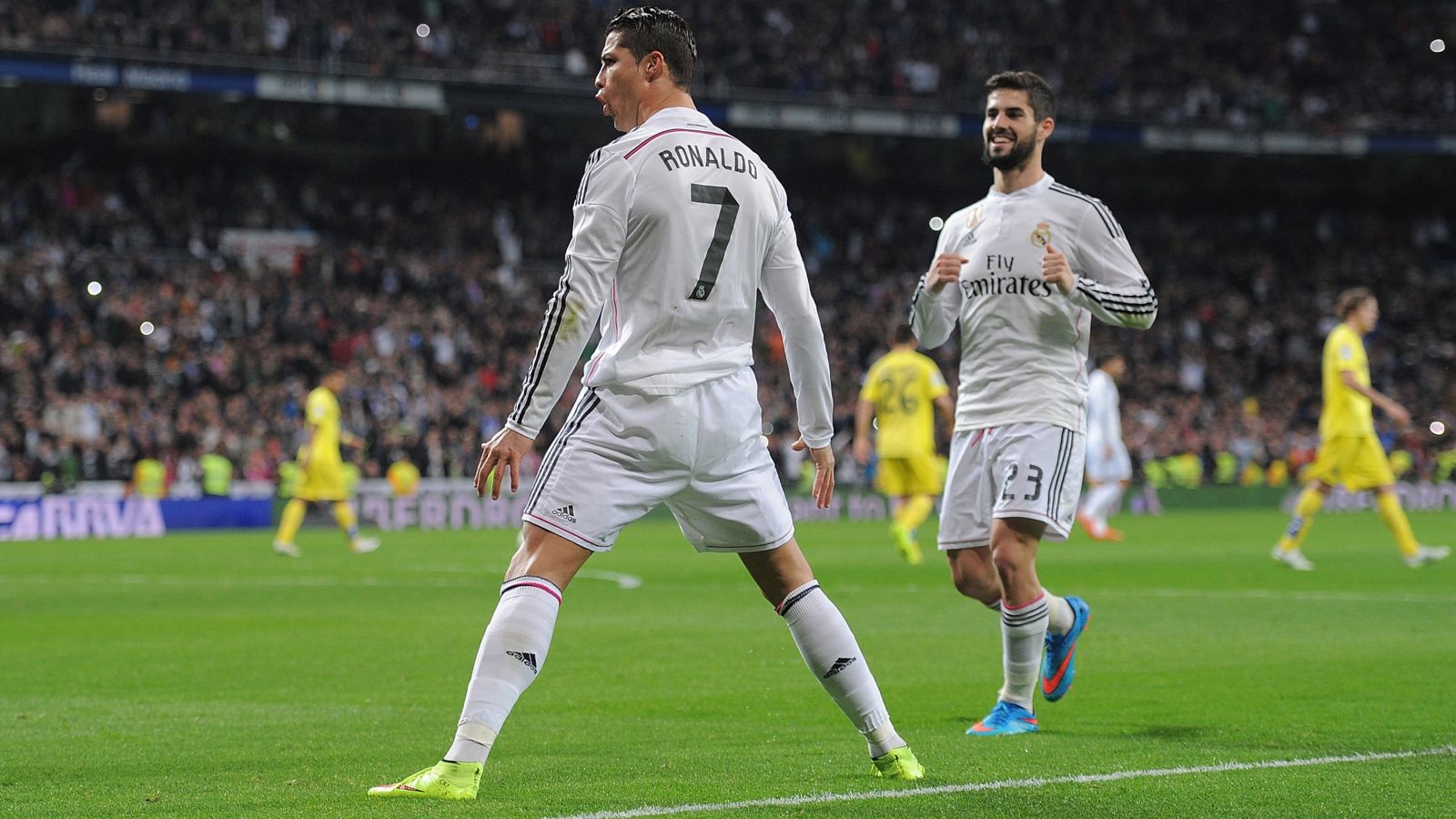 Ronaldo scored hattricks against Atletico Madrid and Bayern Munich earlier in the tournament believes the Los Blancos will win their 12th title.

“On the day of the game there is going to be a lot of nerves and I prefer not to think much about the final,” Ronaldo told Real Madrid TV. “Too much humility isn’t good, we have to prove our character and who is the best.” 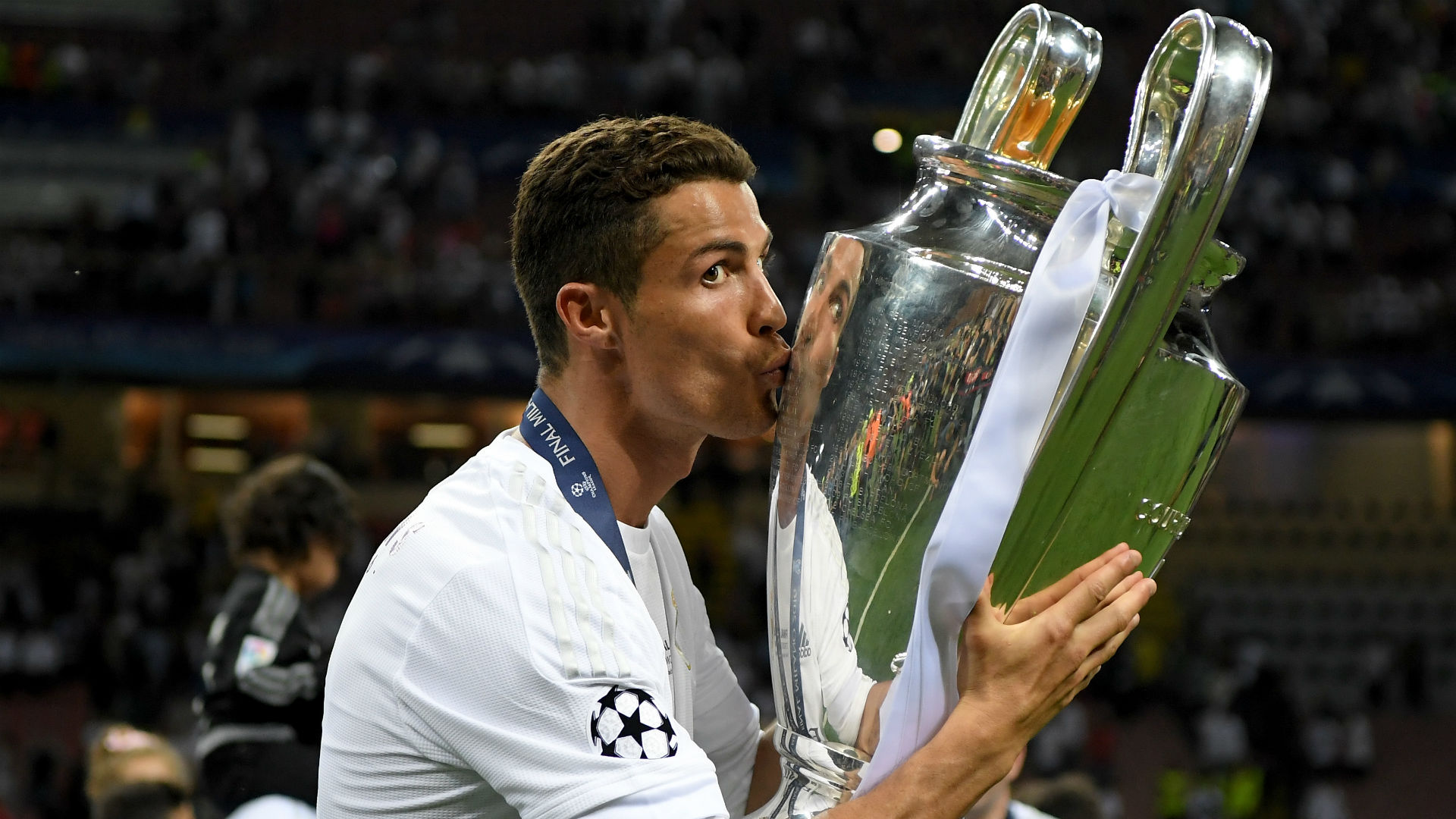 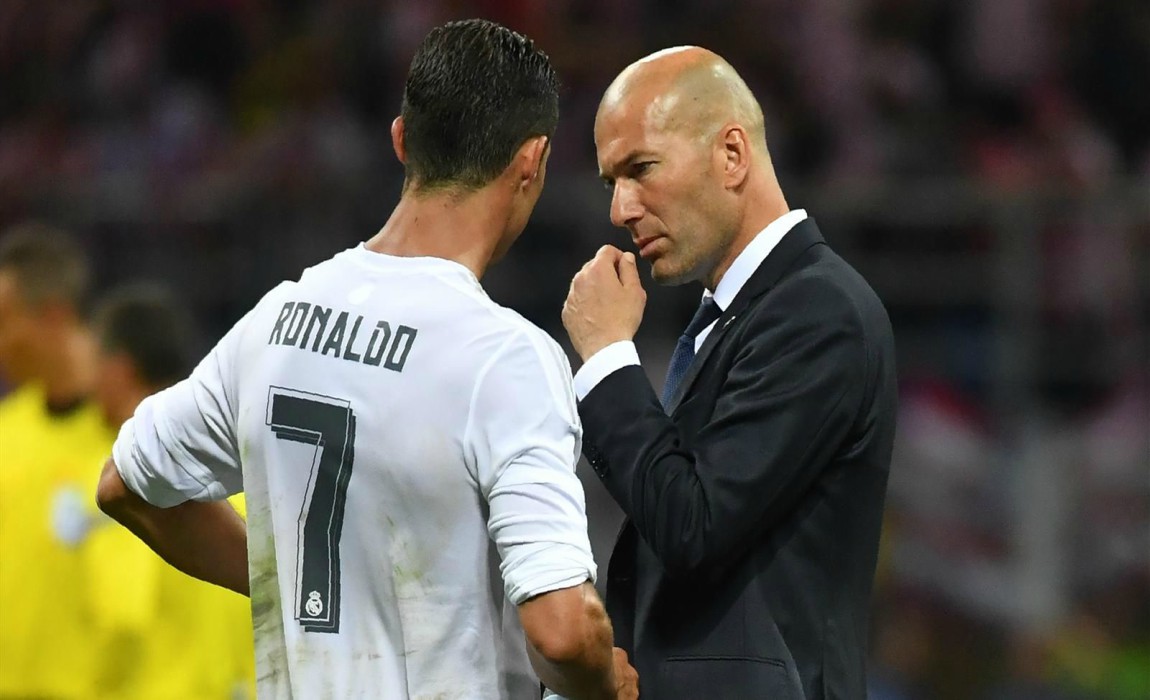 “All the players have played this season and they have been intelligent decisions of the coach,” Ronaldo added.

“I feel very good, very good, a bit cold, but it’s better than having an injury. Better on the physical level than in the last few seasons, also because I played less, although I am the one who played the most matches in the team. I feel better than I have in the last few years and I hope to help the team with goals on Saturday.” 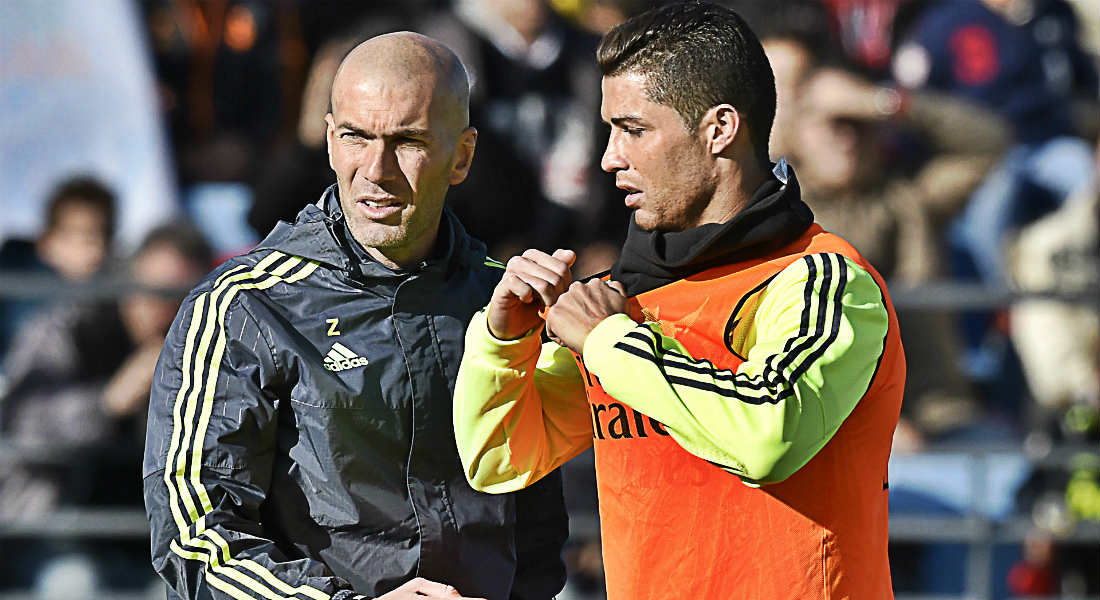 “The final is won by scoring goals. We were very reassured to win the league and now we have a unique opportunity. We are in an extraordinary moment.”

“We can get a double, defend the title and enter the history of the Champions League. It’s a big motivation and there’s only one step left.” 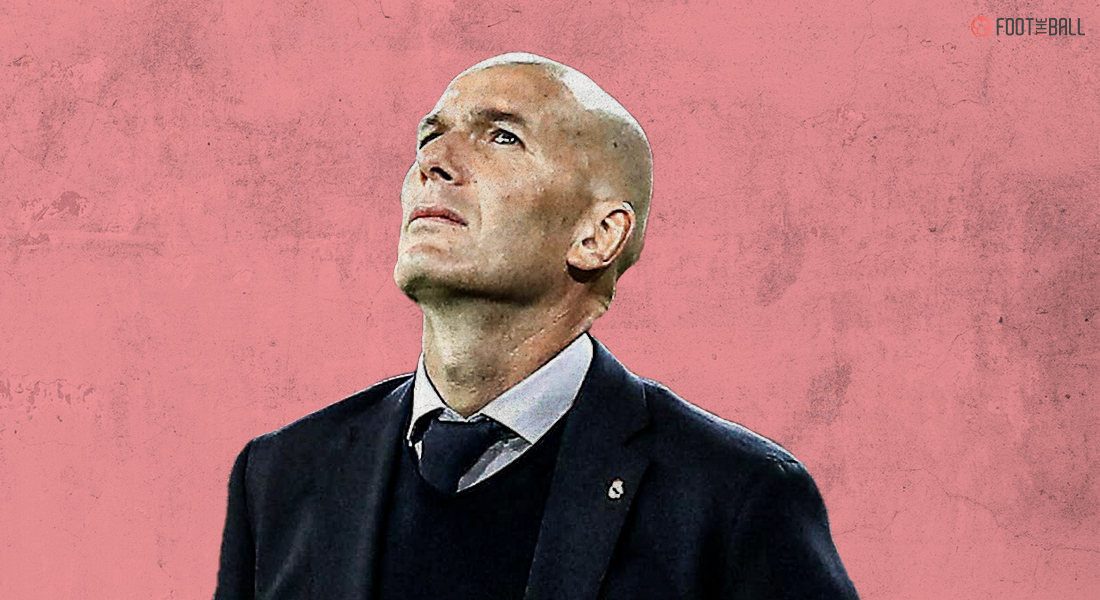