Cristiano Ronaldo has made a startling revelation by saying he does not want to sign a new Real Madrid contract. 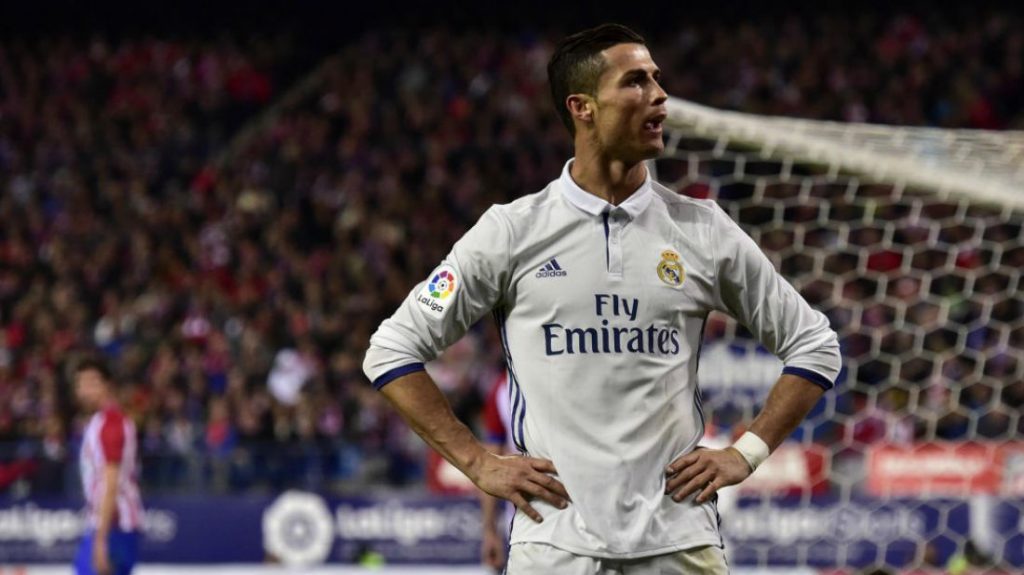 The Portugal forward, dismissed rumours that he would demand a much improved Real Madrid contract,after his side lost 0-3 to Premier League team Tottenham at the Wembley in Wednesday’s Champions League clash.

Ever since Neymar’s big money move to Paris Saint-Germain which made him the most expensive player in the world,and with reports of Lionel Messi’s proposed new contract at Barcelona, rumours suggested that Ronaldo would be seeking wage parity with the two  superstars. 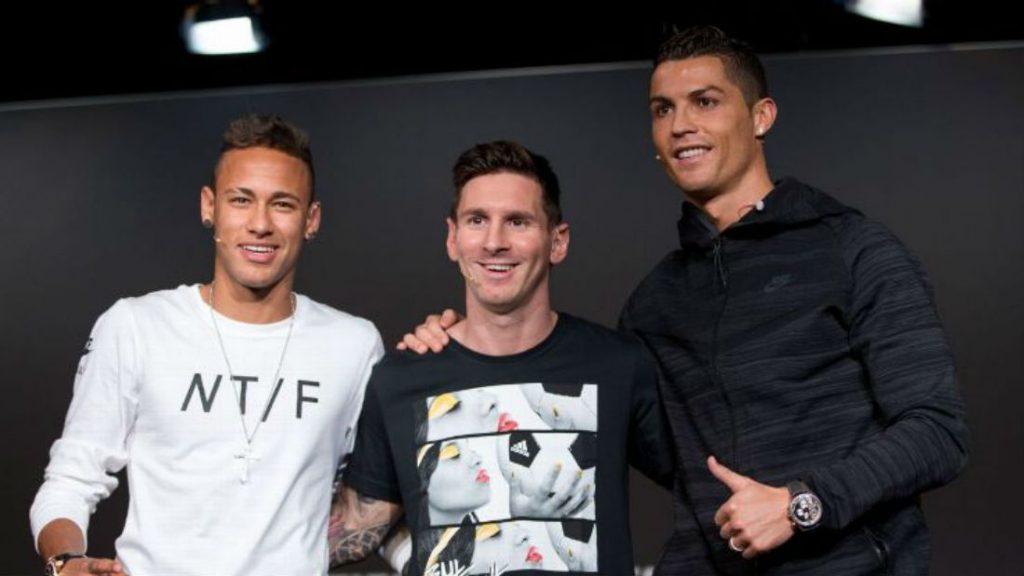 However, Ronaldo has played down claims he is seeking a new contract. The Portugese superstar had in November last year, signed a new deal with Real Madrid until 2021 worth around £365,000-a-week.

Ronaldo told Marca: “I have four more years of contract and I am enough, I do not want to

renew or improve a contract, I am very good.”

The announcement would give a huge relief to Real Madrid fans all over the world.

Ronaldo was recently awarded with The Fifa Player Of The Year award.