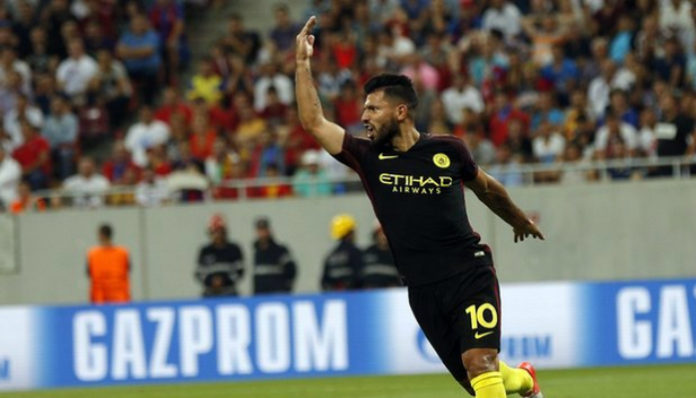 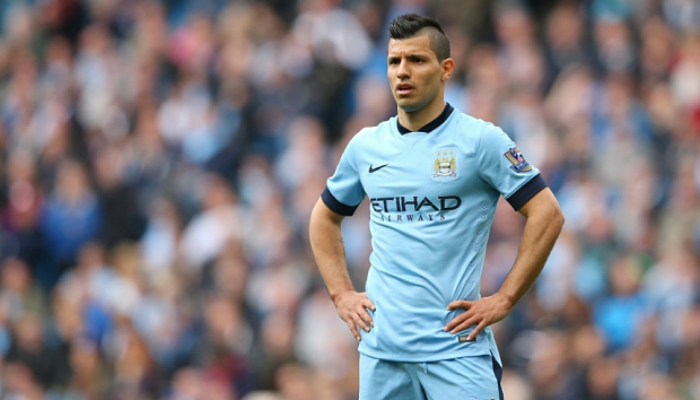 The Argentine forward took a lesson out of his compatriot Lionel Messi’s book and failed to find the net from the spot, not once, but twice in a span of minutes, and Twitteratis took it upon themselves to mock the Apes**t out of the 28-year-old.

Aguero misses it. Luckily for him no City fans are there to see it.

Aguero lined up the spot kick and taught to himself, what would Lionel Messi do? And booom, the ball is sent flying, high into the stands

Aguero has missed 2 penalties in the first 20 minutes. Never thought he was any good.

Aguero is a joke! How can you miss two penalties and still get a hat-trick!? #Baller #Predator ??????

Hey Aguero, how many penalties did you miss in the first half? pic.twitter.com/IQTQLataf0

Aguero is way too dedicated to Messi

Learning from the best… pic.twitter.com/qttU8hTdXL

Aguero’s good but he’s not quite Hazard though is he.