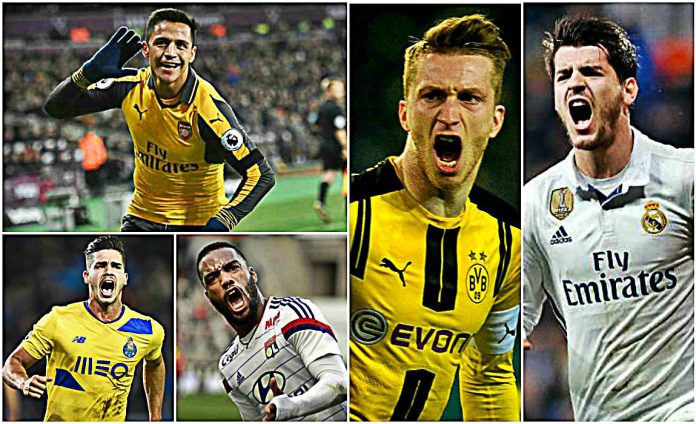 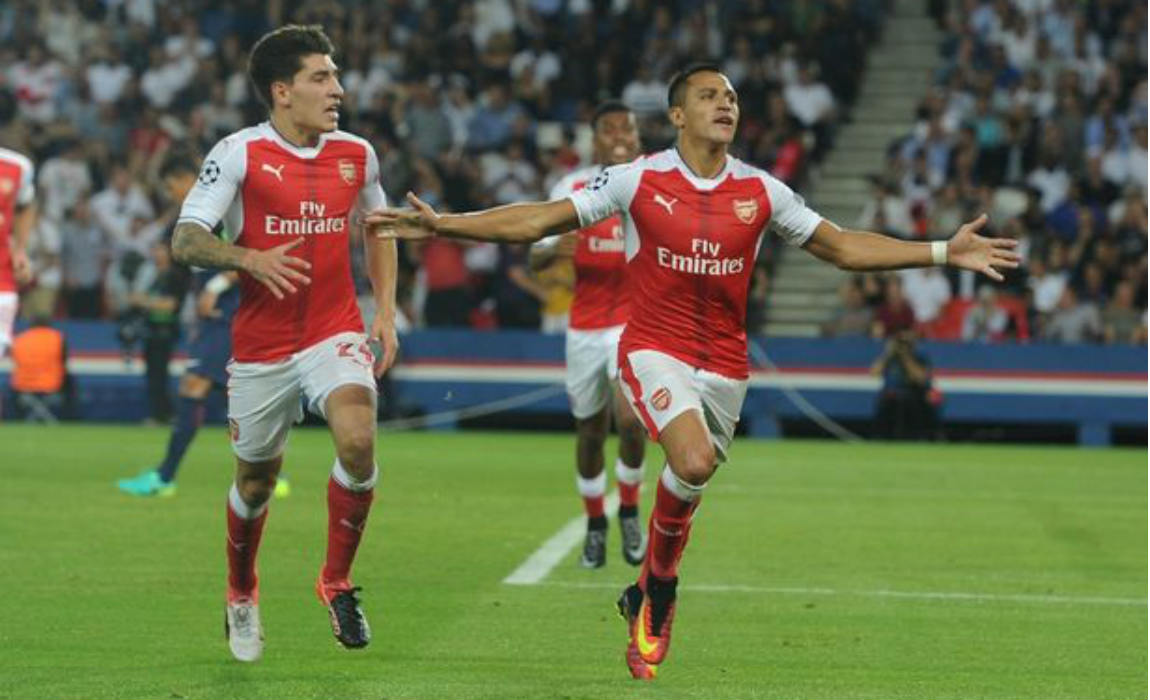 The panic button has been triggered and now the Gunners hierarchy have accepted the fact that Sanchez might leave the North London club in the summer transfer window. And now they have started searching the market for roping in his replacement.

Arsenal have instructed their scouting setup to search for strikers who could fill the void if Sanchez decides to leave in the summer.

So who could replace the Chilean? Foottheball looks at five top-notch alternatives…

The German superstar has already proved his mettle at Borussia Dortmund previously under former boss Jurgen Klopp and now under Tuchel. His clinical finishing abilities up front have now attracted the attention of the North London club.

He has struggled in the last few seasons due to a series of injuries but has revived his form this season with six goals to his name in 14 appearances. The German superstar was out of action and made a comeback in November after a groin injury, which also saw him miss the European Championships in France last summer. 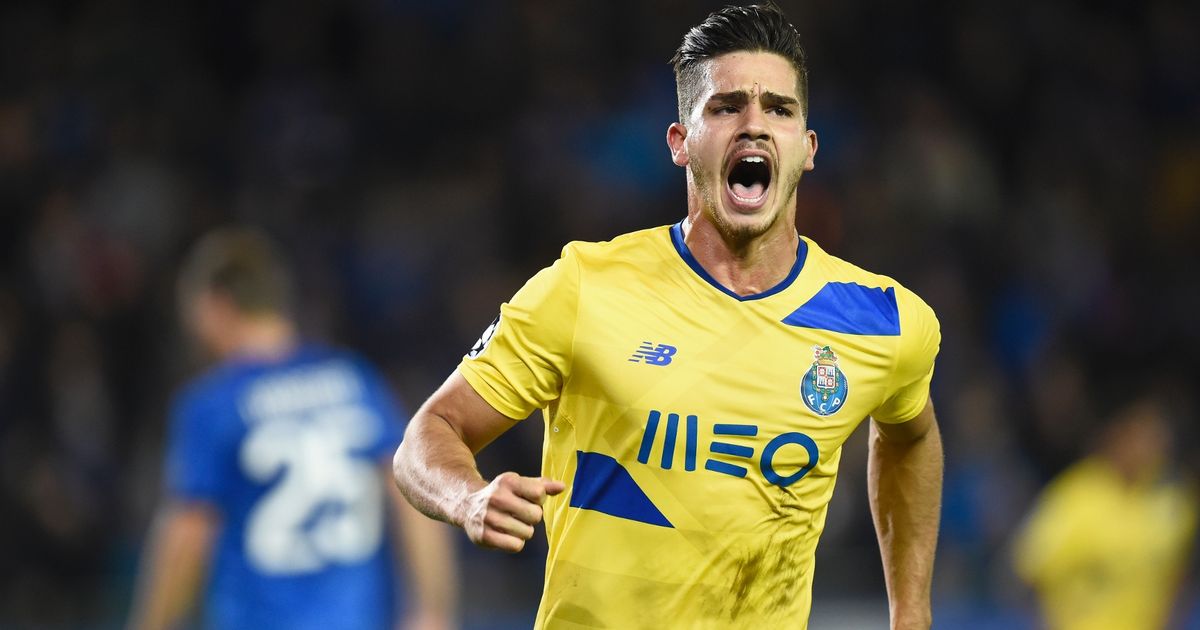 The Portuguese youngster has been under the radar of top-flight European clubs and now has been linked with a move to Arsenal as the club bosses look to replace Sanchez if the Chilean part ways with the Gunners in the summer.

The 21-year-old poacher has displayed incredible form for Porto this season with already 18 goals to his name in 33 appearances – which also includes two goals against Premier League defending champions Leicester City in the Champions League group stages.

The French striker has been linked with a move to Arsenal for the last few seasons and Wenger is fond of the player, who is a brilliant finisher and like Alexis Sanchez he likes to win possession by pressing high up the pitch.

He has hold on to his brilliant form this season for Lyon in Ligue 1 and has already scored 22 goals in as many as appearances this term and is only behind PSG hit-man Cavani, who has netted 26 goals.

The 24-year-old Spanish striker has been a transfer target for Arsene Wenger in the last two transfer windows. The Real Madrid has showed sparks of brilliance this season but has lacked game-time under Zidane after he rejoined the Spanish giants from Serie A champions Juventus last summer.

Cristiano Ronaldo, Gareth Bale and Karim Benzema in the attacking lineup of Real Madrid have limited the opportunities for the Spanish striker. And it is believed that he is keen to make a move to the Premier League.

The Spanish striker has only 17 La Liga appearances this season but has 8 goals and two assists to his name.