ARSENAL SHOULD GUN FOR HAGI 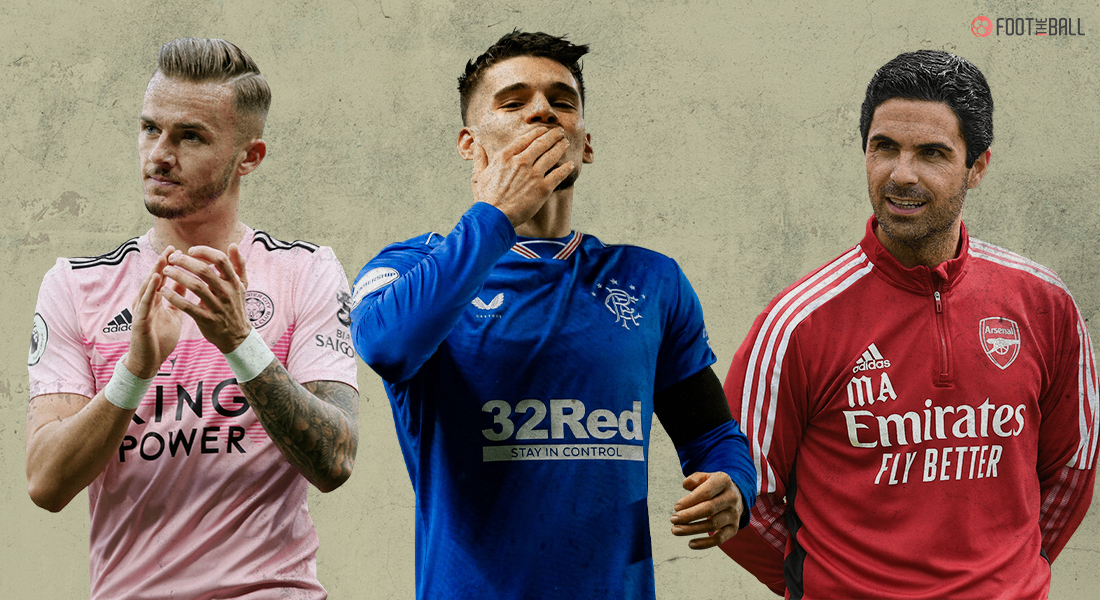