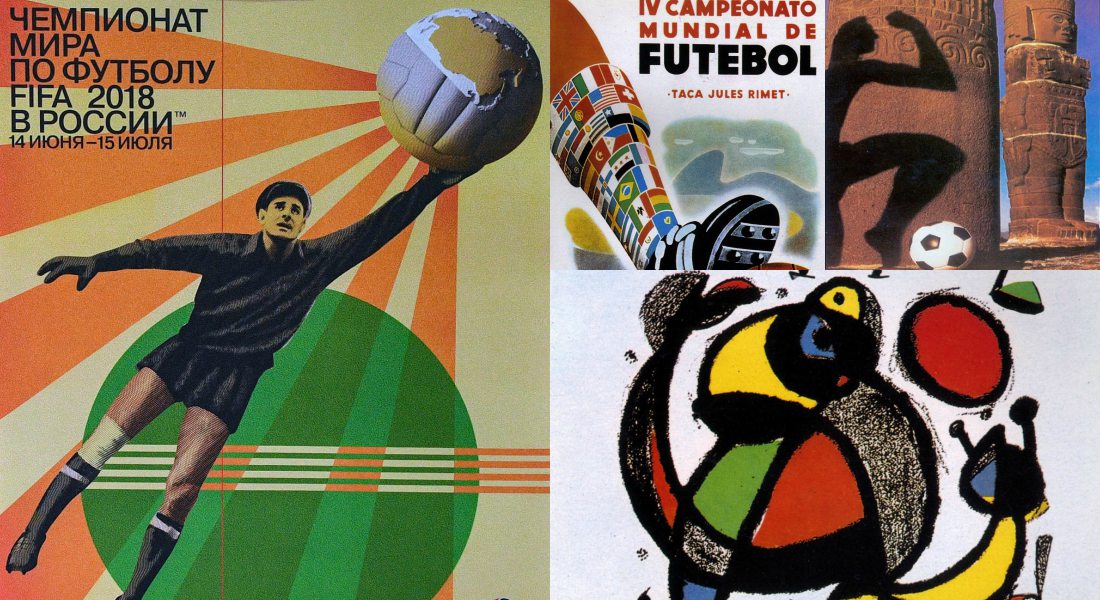 FIFA have unveiled the official poster of the 2018 World Cup in Russia.

The posters features Ballon d’Or winner Lev Yashin as the main figure, and has been designed by Russian artist Igor Gurovich. 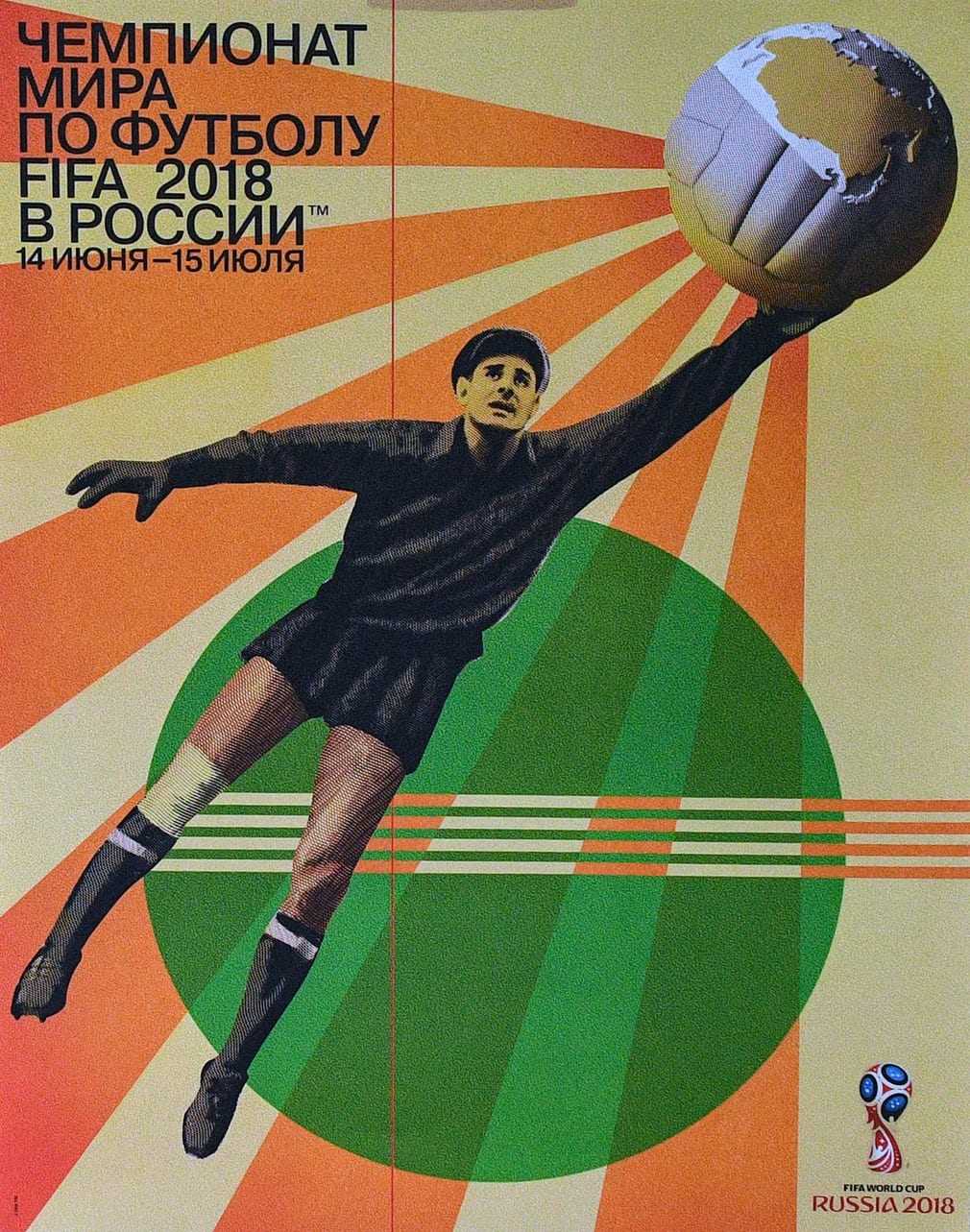 “We are very proud of this beautiful landmark asset that portrays such an important icon and celebrates the coming tournament on Russian soil.”

Chairman of the Russia 2018 Local Organising Committee Vitaly Mutko added: “It was very important for us to portray Russia as the Host Country in the Official Poster.

“That’s why we chose Lev Yashin, a symbol of Russian football, as the main figure. I’m sure that the poster will become one of the most memorable symbols of the 2018 Fifa World Cup Russia and that fans and participants alike will approve of it.”

Since the first football World Cup back in 1930 in Uruguay, it has become tradition for each tournament to design their own unique poster. FootTheBall takes a detailed look at them! Let us know which one you love the best! 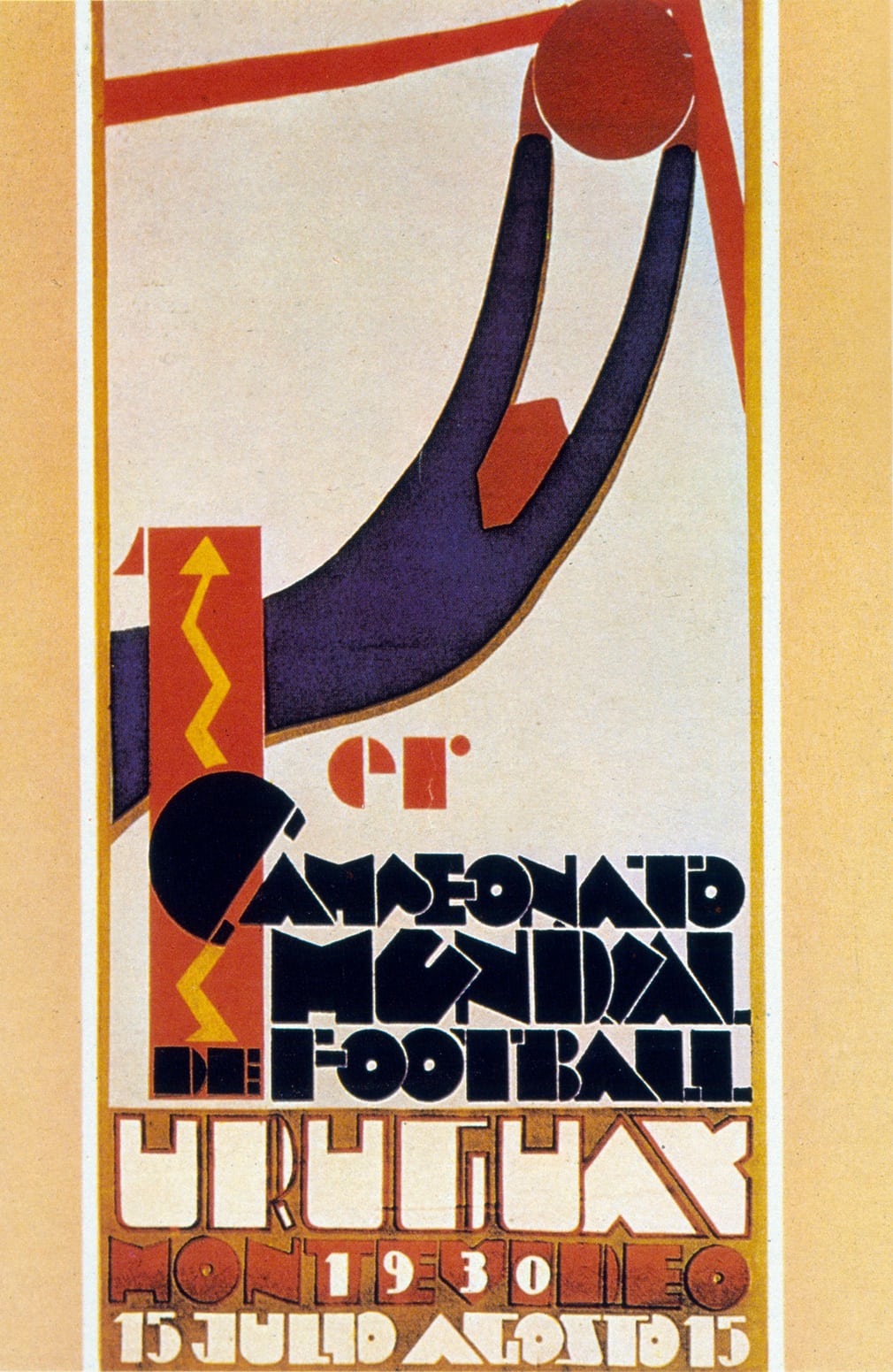 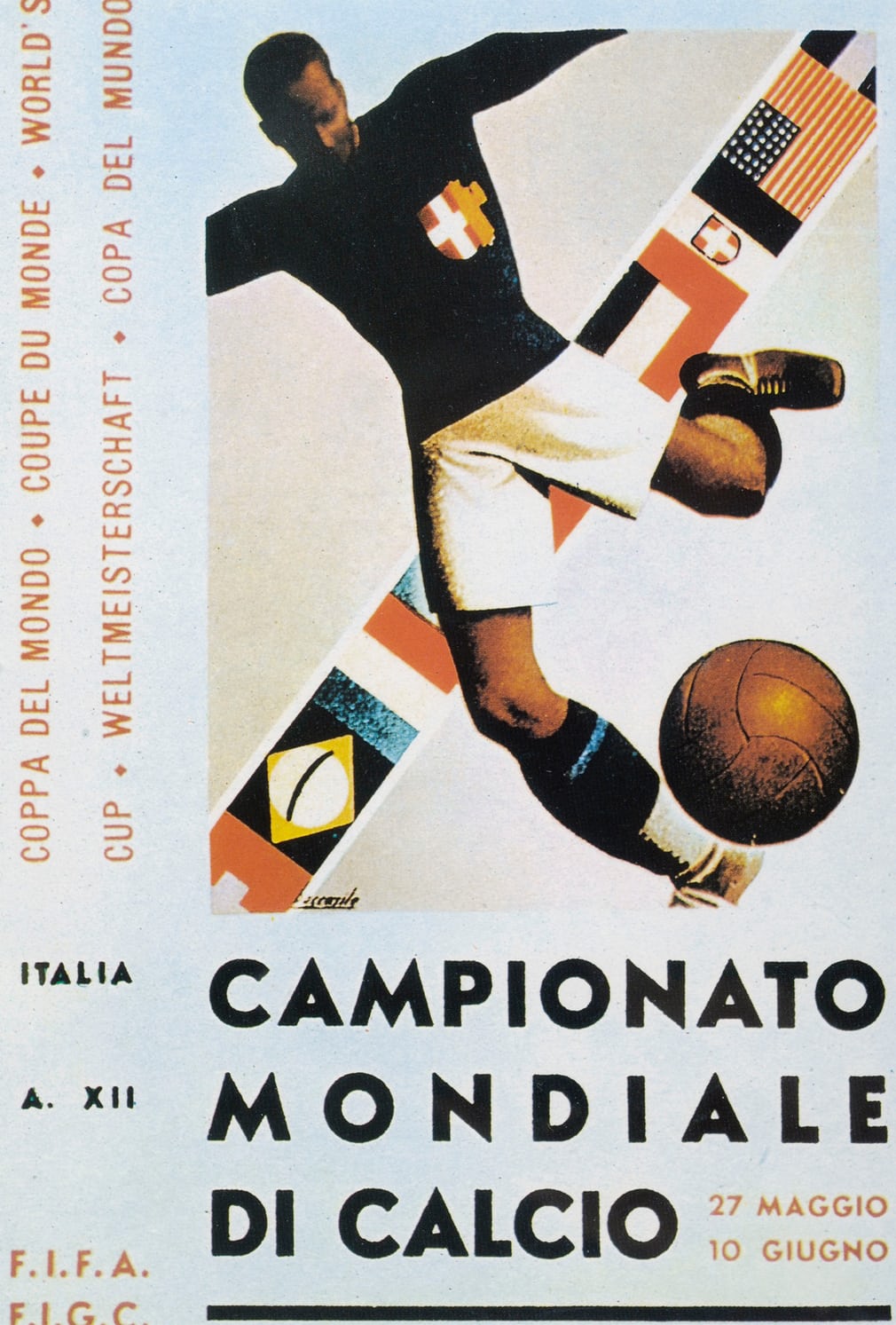 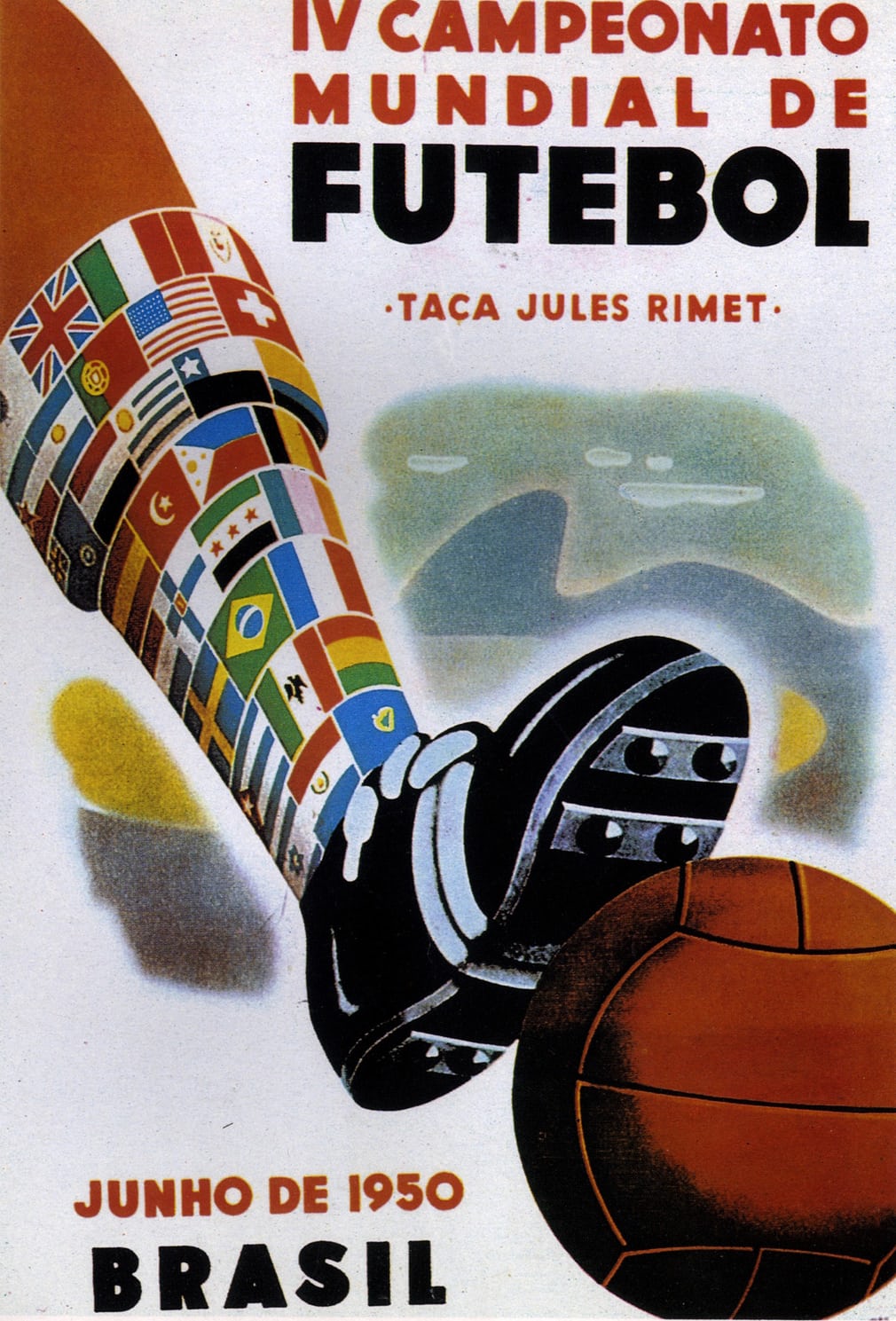 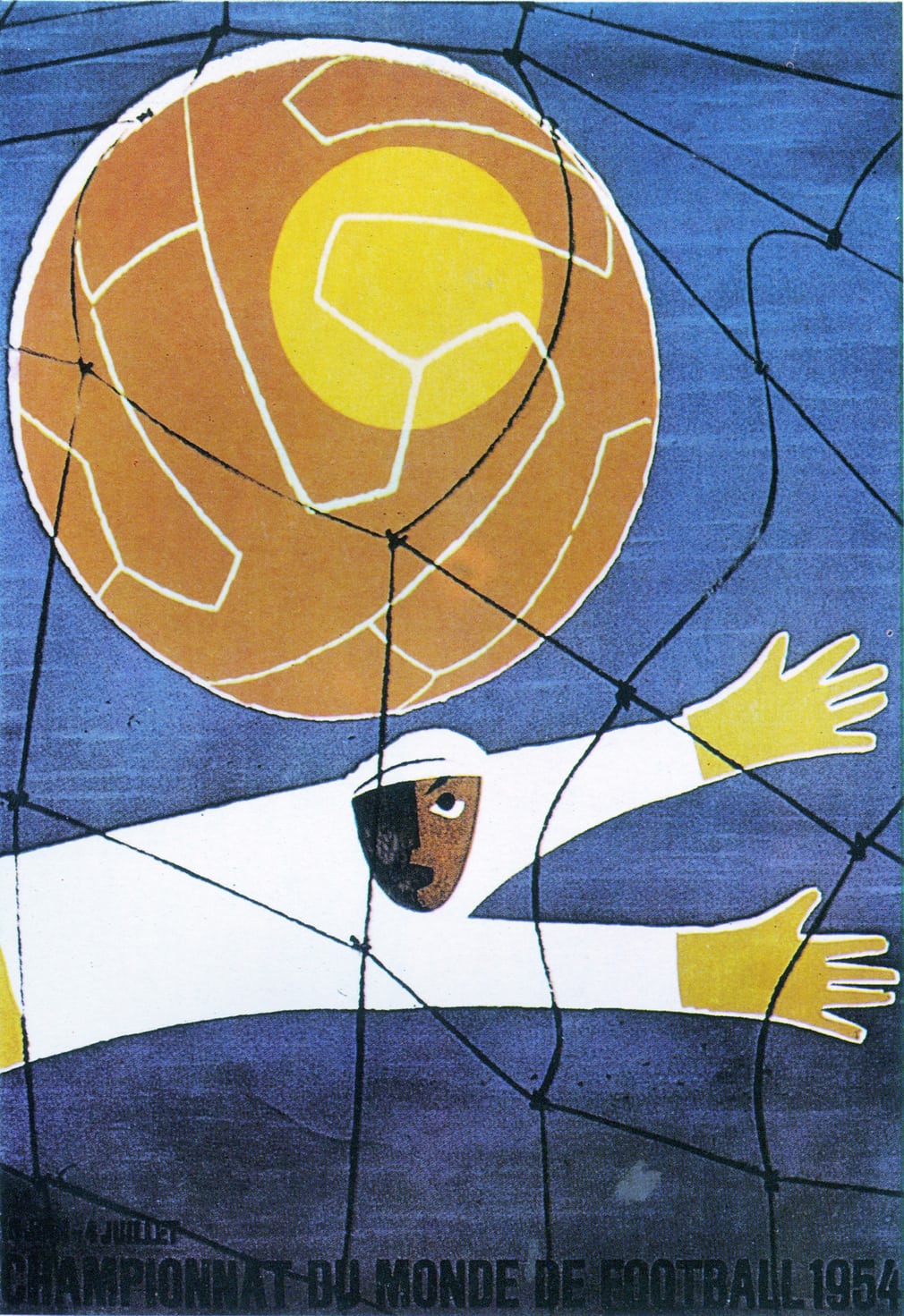 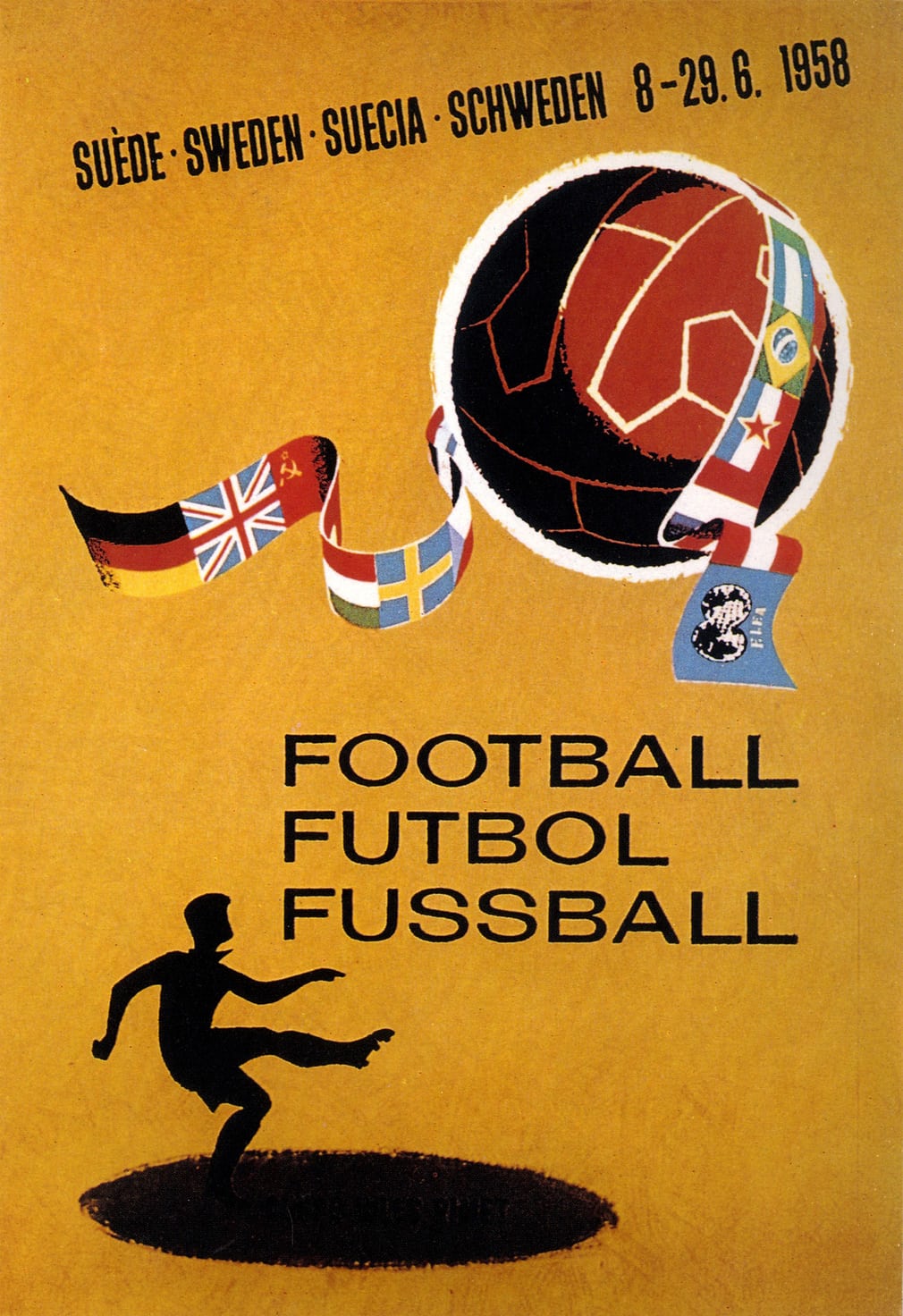 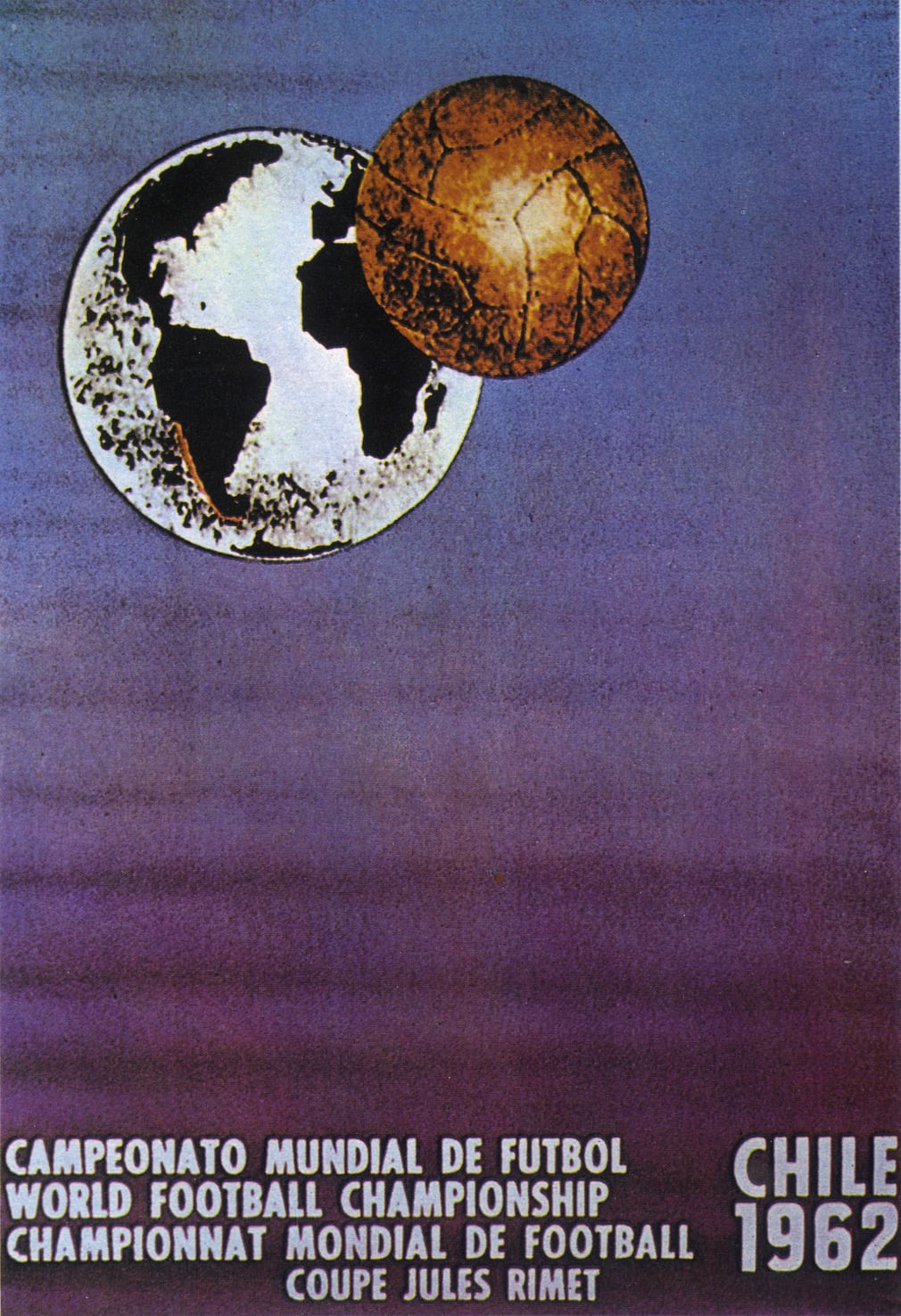 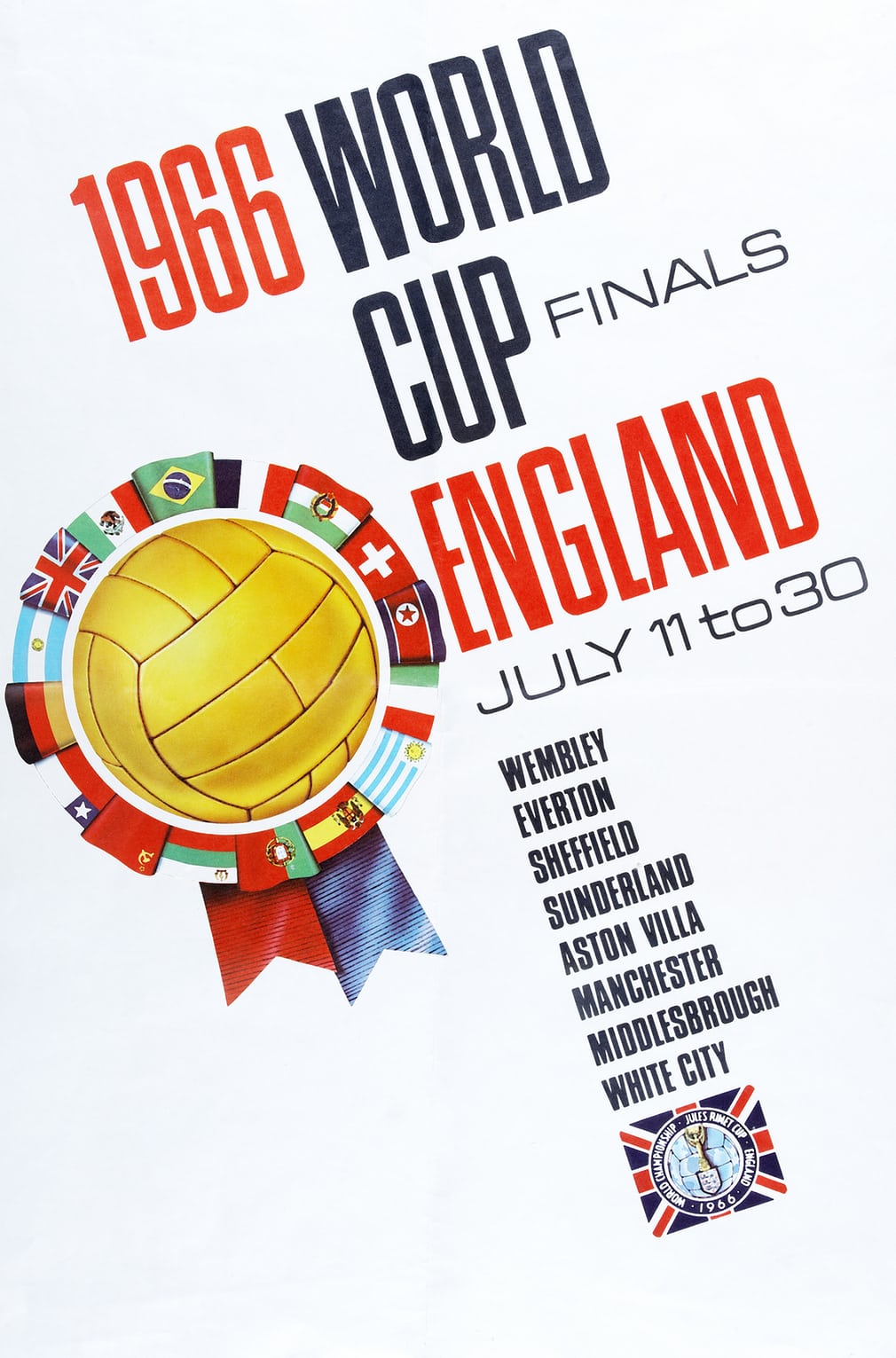 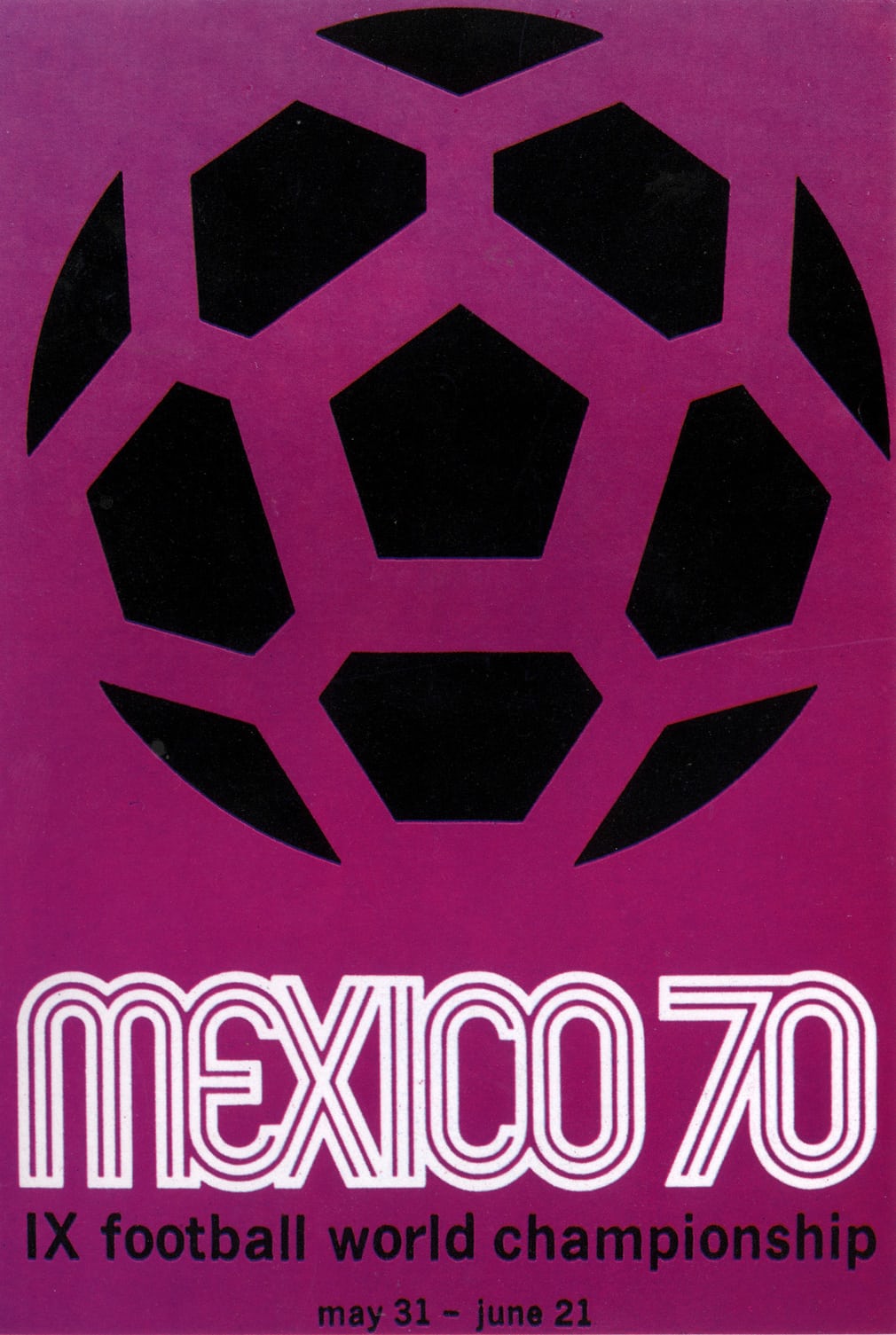 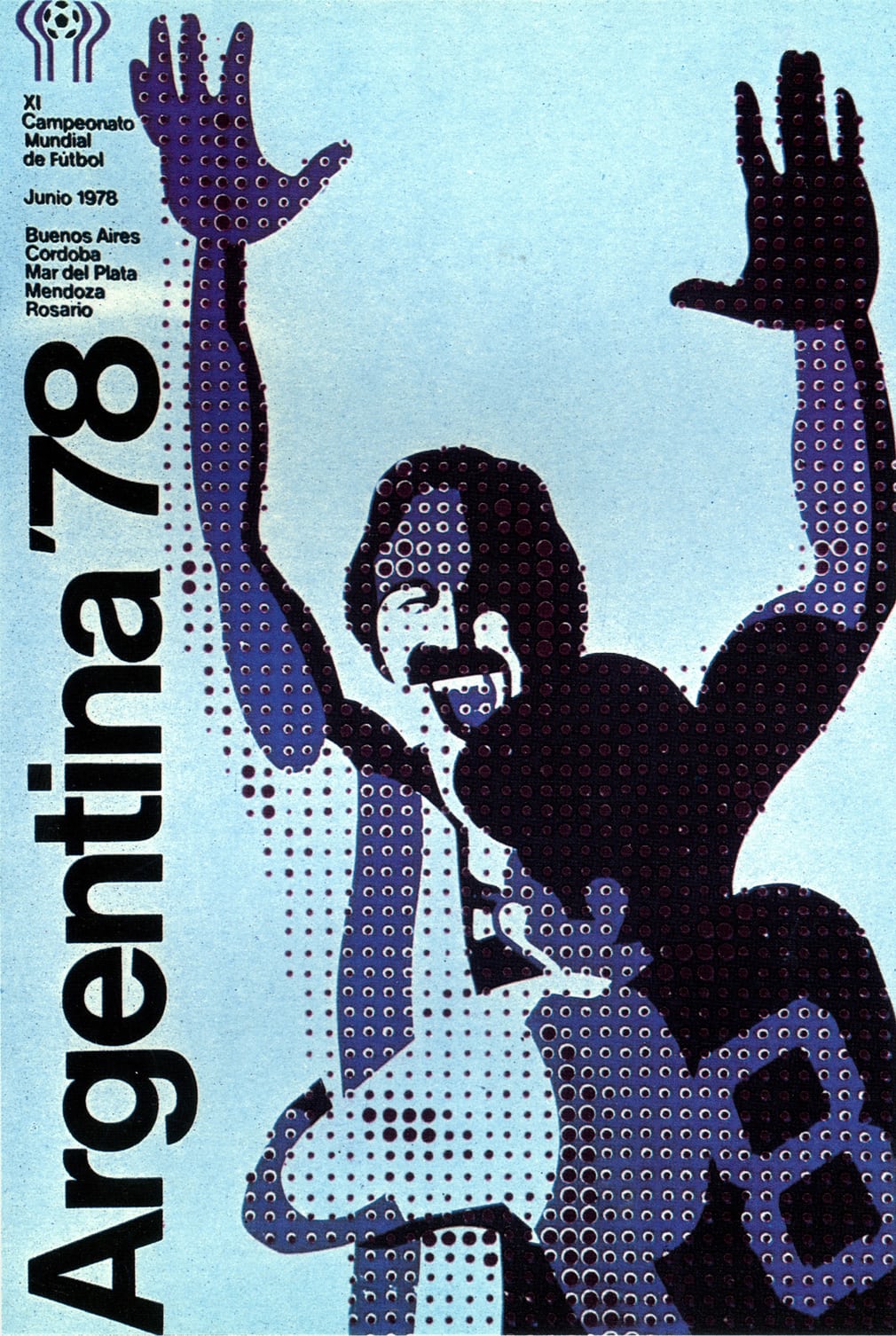 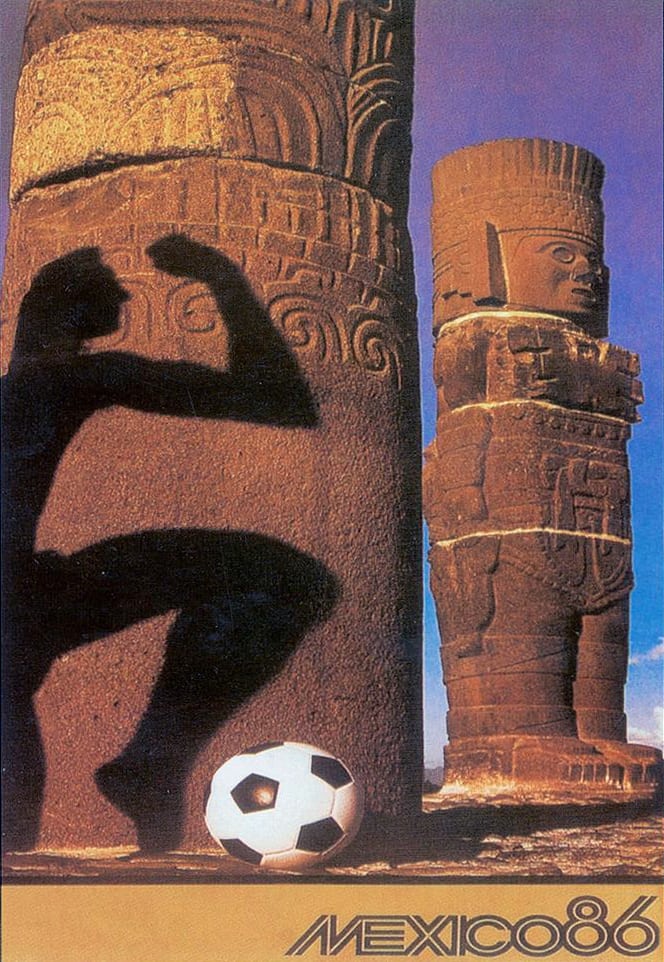 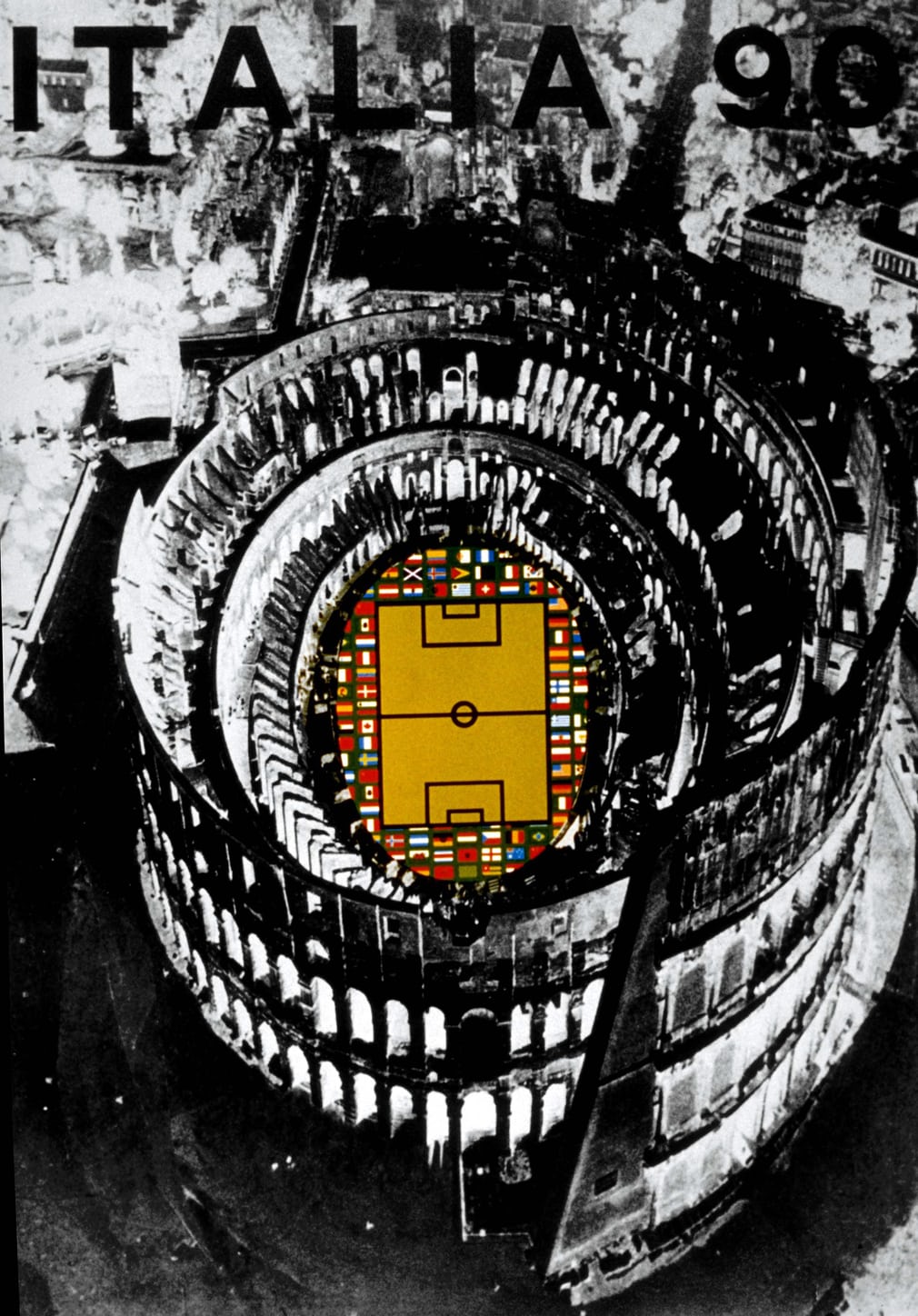 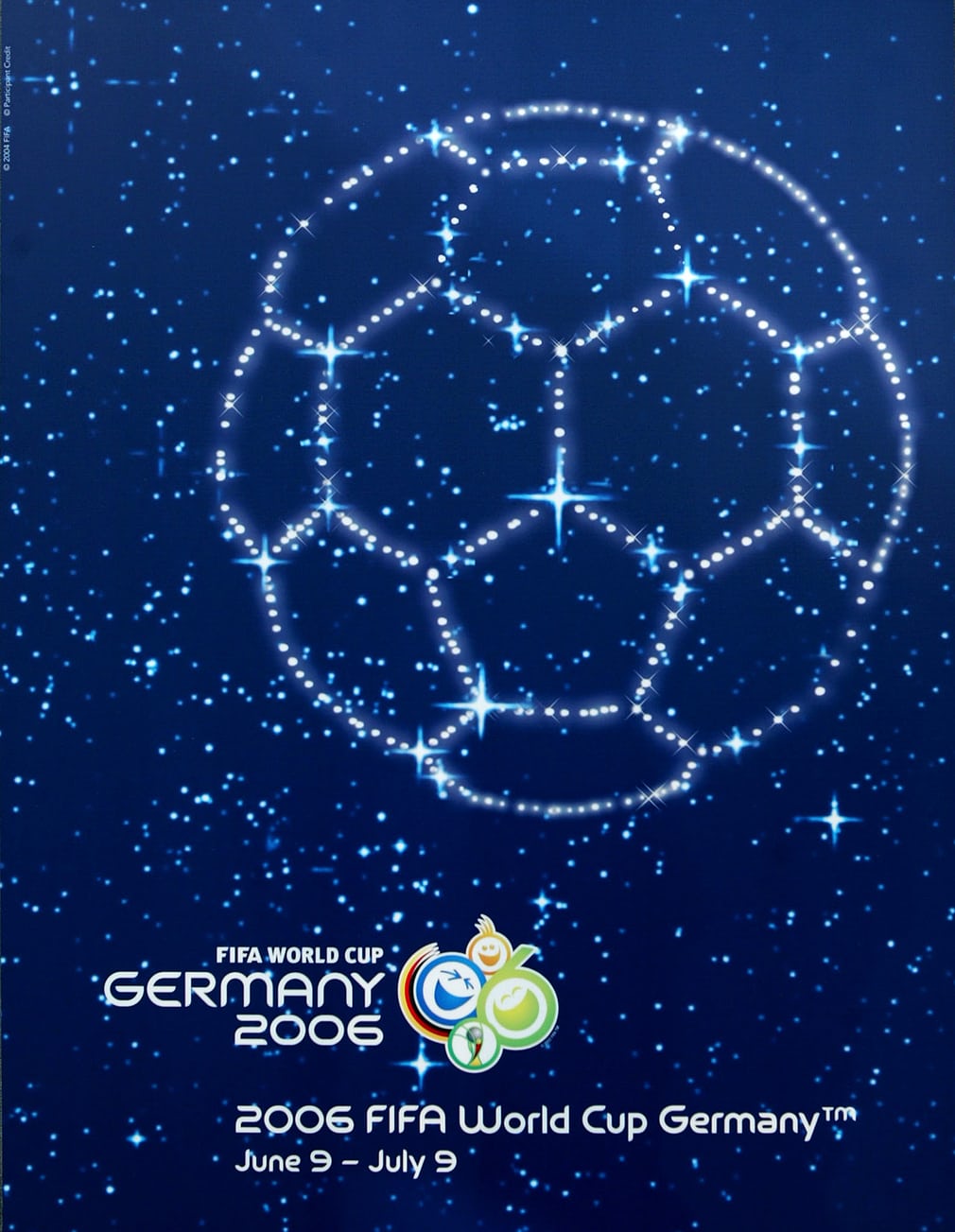 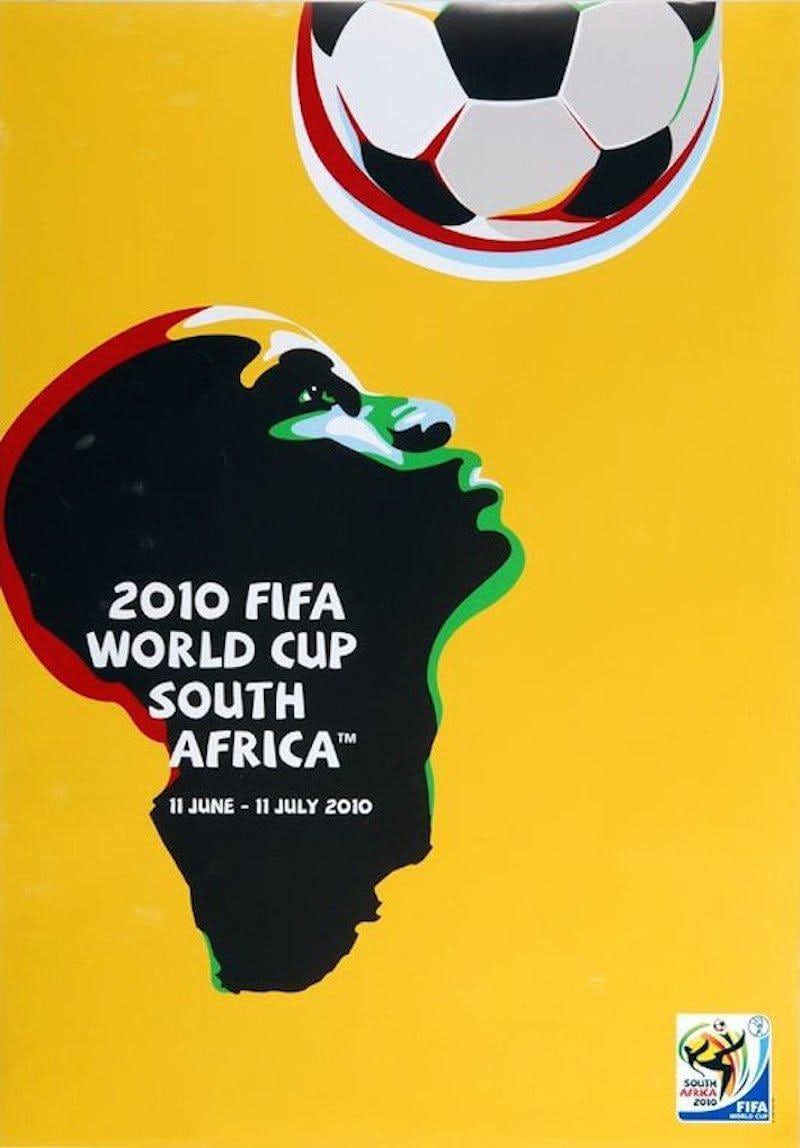 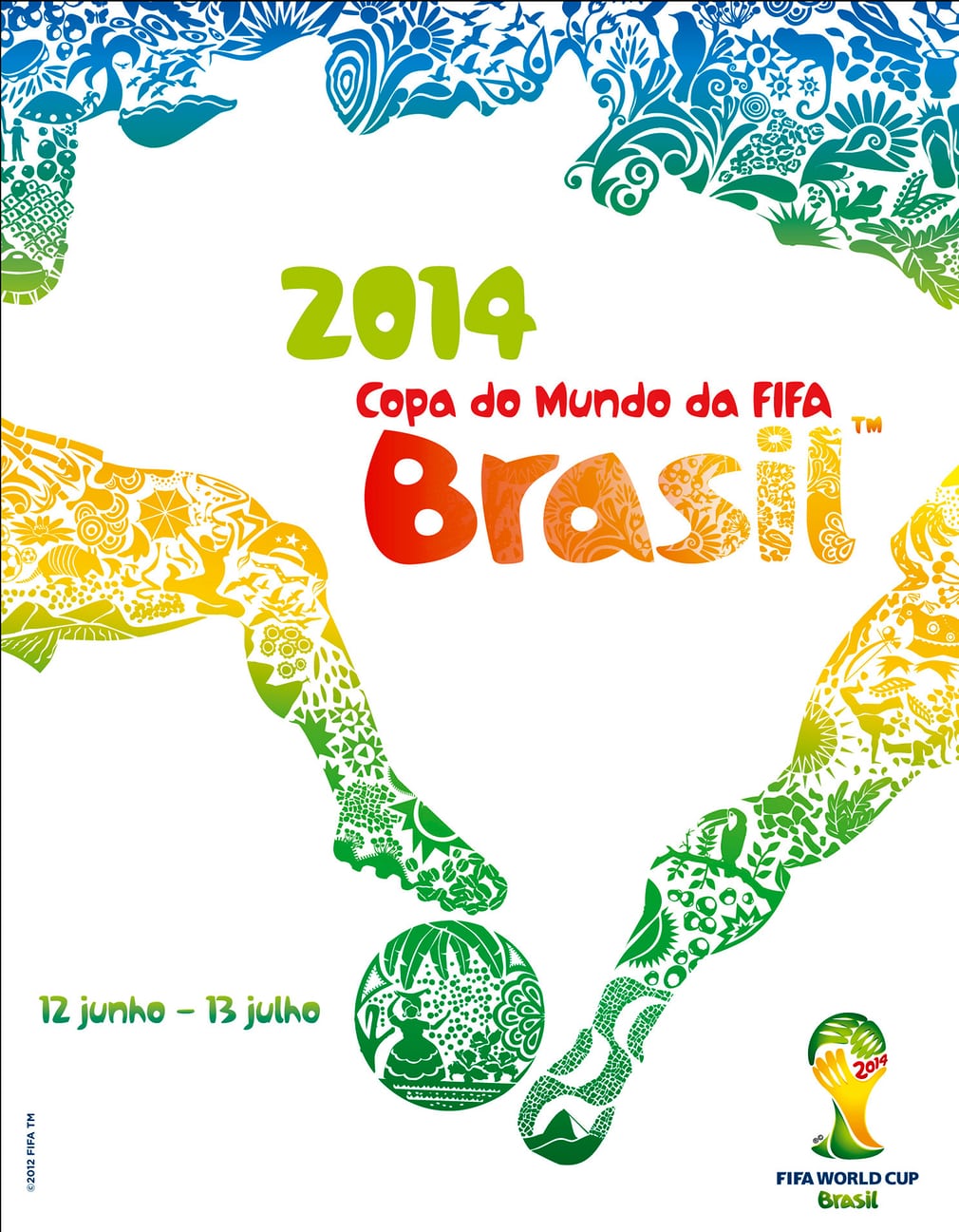 Post tags:
Uruguay
previous post
Everton 4-0 West Ham: Wayne Rooney Rolls Back The Years As He Caps Of Fantastic Hattrick With Wonder Goal From Own Half At Goodison Park
next post
Chelsea Boss Antonio Conte Charged With Misconduct After Being Sent To The Stands Against Swansea