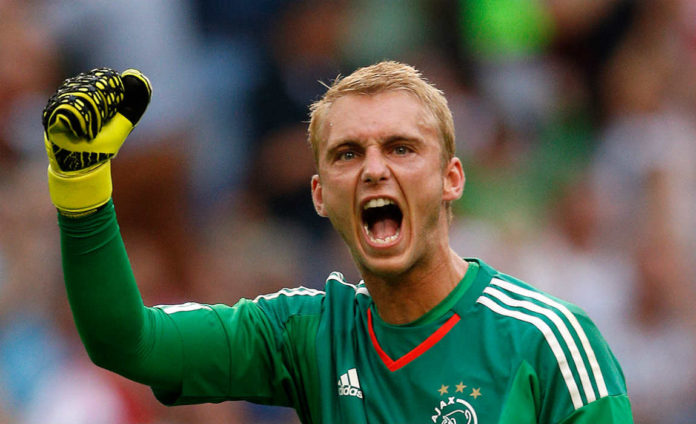 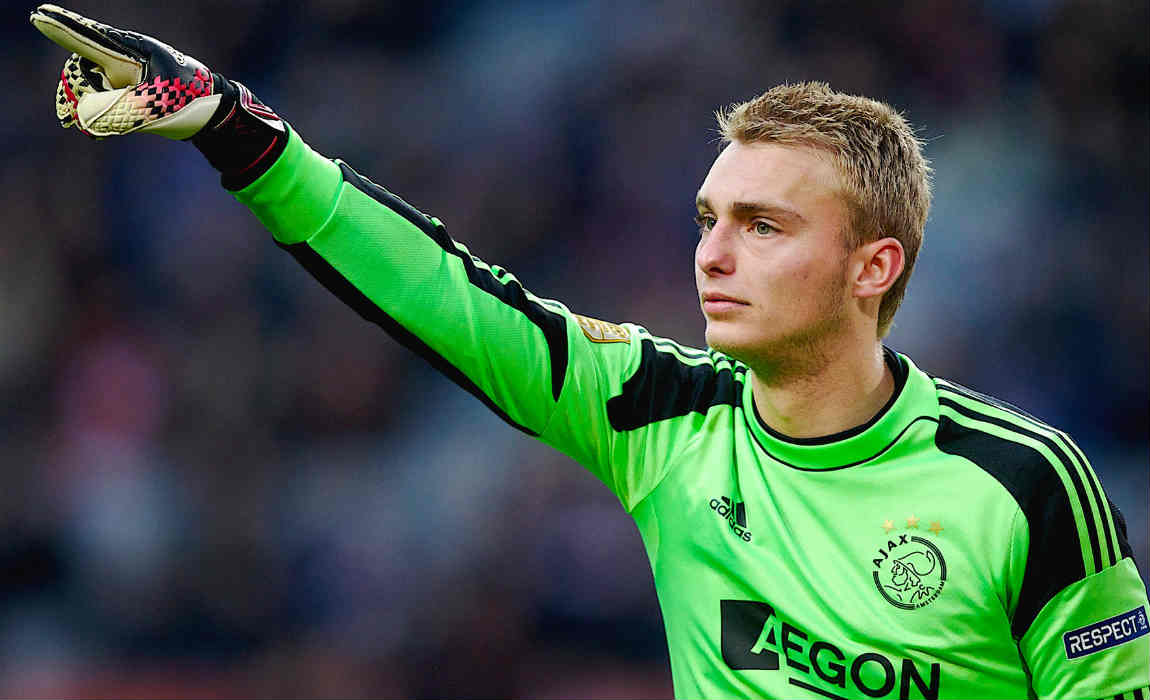 Barcelona will reportedly pay £17m for Cillessen, who played for the Netherlands at the 2014 World Cup.

Barcelona said Cillessen flew to Spain on Thursday morning to undergo a medical and would be officially unveiled on Friday.

Initially Cillessen revealed that he wasn’t happy at the timing of the transfer, but he later posted on Twitter that the deal is a “dream come true”.

“I don’t really want to talk about it, though. I’m leaving after a defeat and through the back door, not the front door, which is a pity,” said Cillessen.

While asked about his competition with Ter Stegen, Cillessen said: At Ajax I had to compete with Kenneth Vermeer at first. I won the fight. Plus Barcelona play 60 games a season, which is more than Ajax [play].” 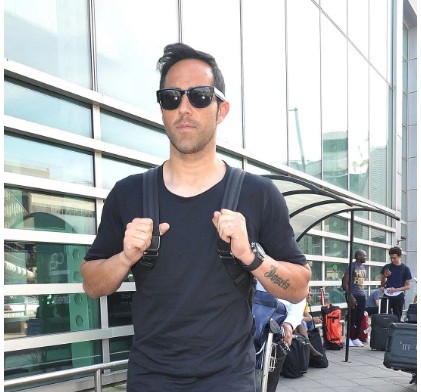 Cillessen will replace departing keeper Claudio Bravo, who has already landed in Manchester to complete a £14.5m transfer move to City. Foottheball sources claim that the Chilean goalkeeper has agreed to join Guardiola’s refurbished Man City squad in the new season.