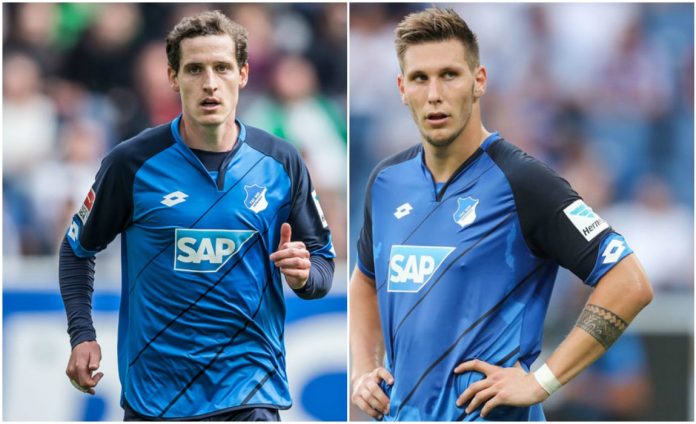 Bayern Munich have completed the transfer of Niklas Suele and Sebastian Rudy from league rivals Hoffenheim, the German record champions confirmed in an official statement on Sunday.

“We are satisfied and happy that Niklas Suele and Sebastian Rudy will join Bayern,”  Bayern CEO Karl-Heinz Rummenigge said.  “The transfer of the two German internationals is also an investment in Bayern’ s future. Rudy joins on a free transfer while we agreed with Hoffenheim on a serious and fair agreement for Niklas Suele,”  he added.

Rudy played since 2010 for Hoffenheim where he made 169 appearances to provide nine goals. The 26-year-old midfielder is since 2014 part of Germany’ s national team and made 12 caps ever since.  “To join Munich is an absolute dream for me, I would like to win title there,”  the new arrival said.

“I am delighted to play for one of the best teams in the world,”  Suele said. The 21-year-old defender scored six goals in 95 outings for Hoffenheim. Suele earned his first national team call up in August 2016 against Finland.