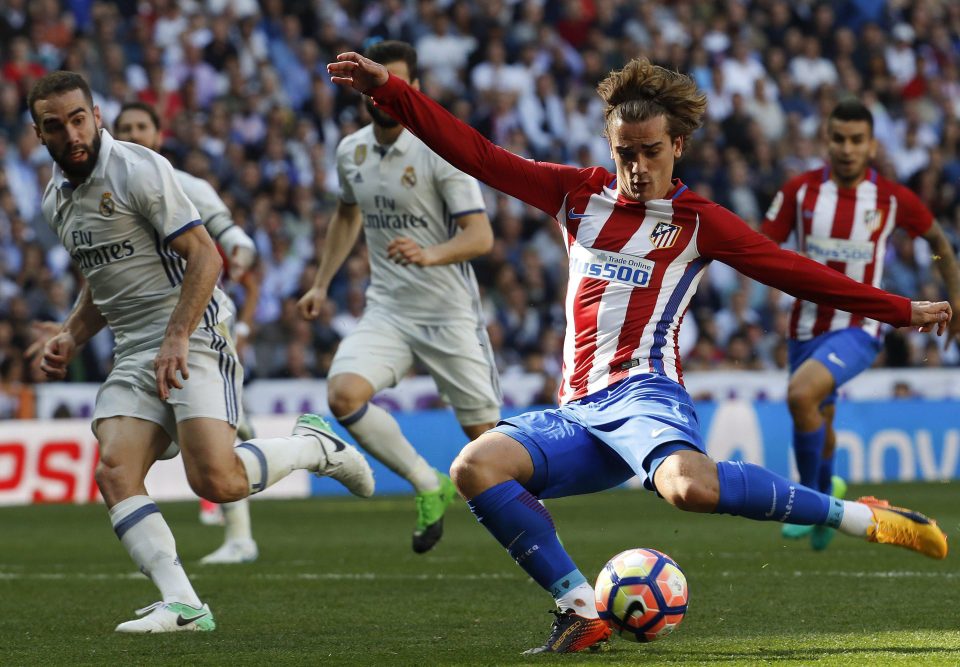 Griezmann clinched the late equaliser in their 1-1 draw with Real Madrid on Saturday and it is now believed that the French star would have to force a move away from the club – as the Atletico Madrid hierarchy would not be willing to part ways with their key player. 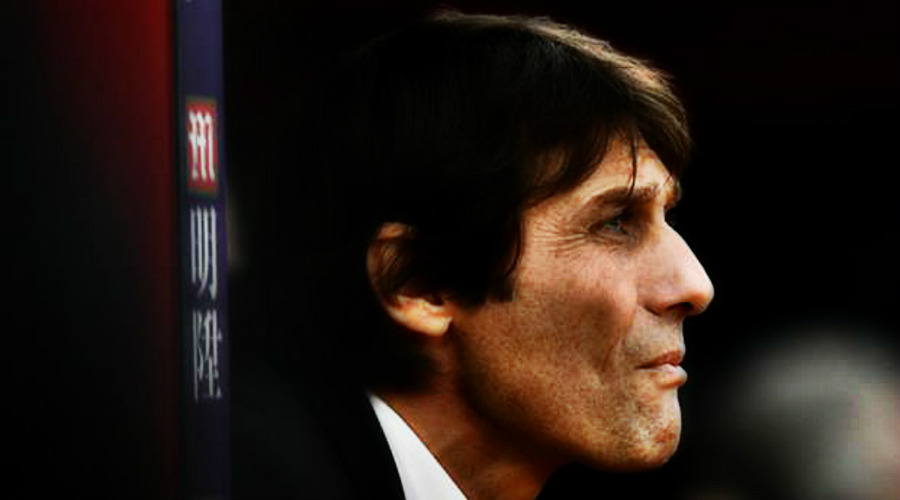 However, Griezemann has hinted that he’ll stay at the Vicente Calderon next season. 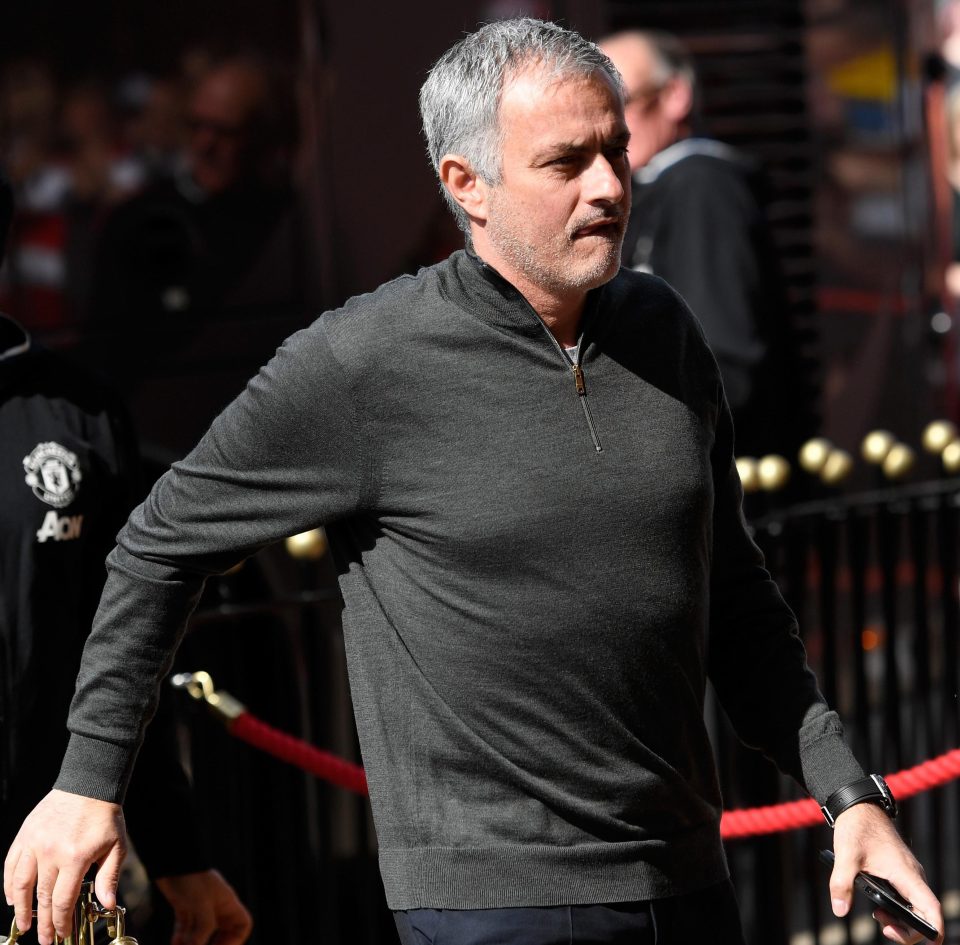 But it is believed that Mourinho would not give up hope as the Portuguese boss has now asked the club to break the bank in order to rope in big names in the summer. 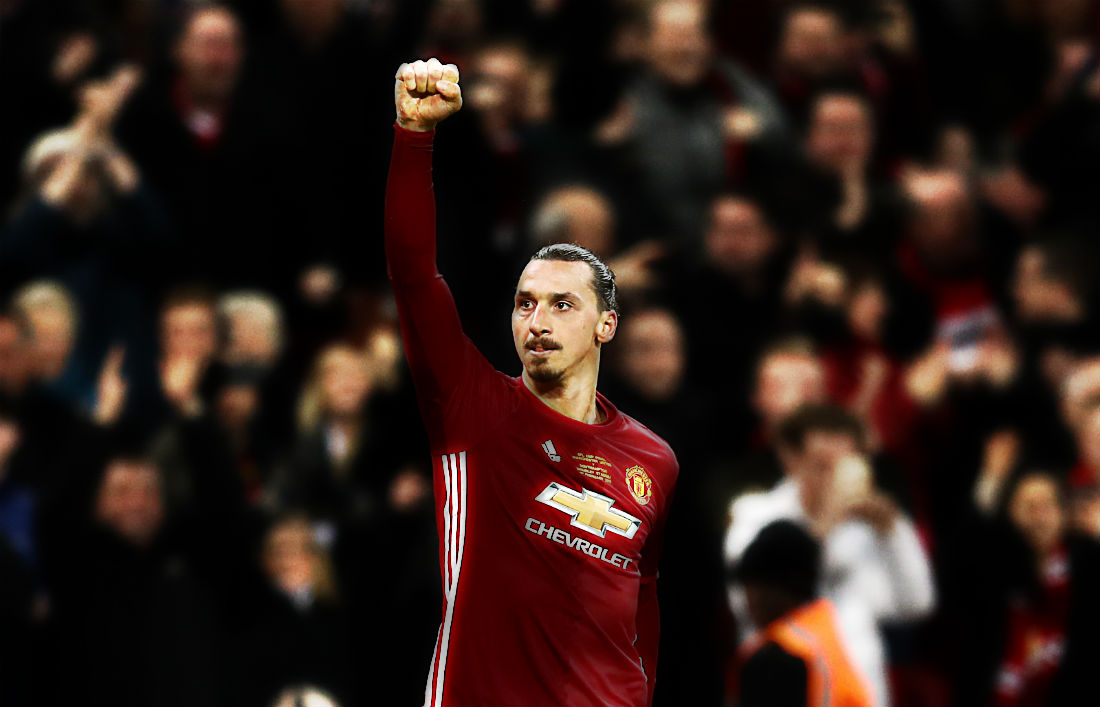