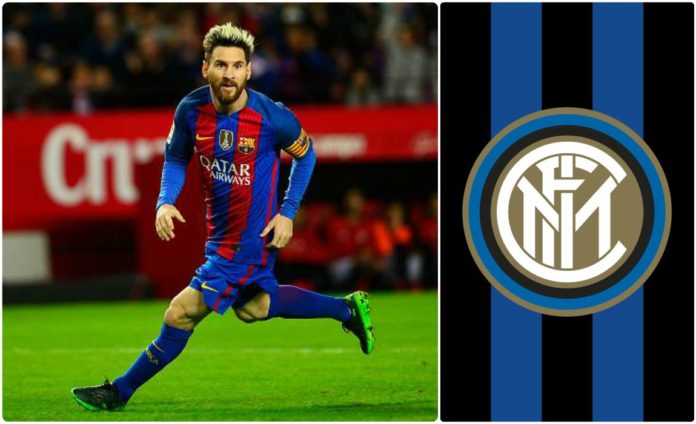 Inter Milan’s Chinese owners are looking to land Argentine wizard Lionel Messi in the summer as they look to get back into the elite European bracket. 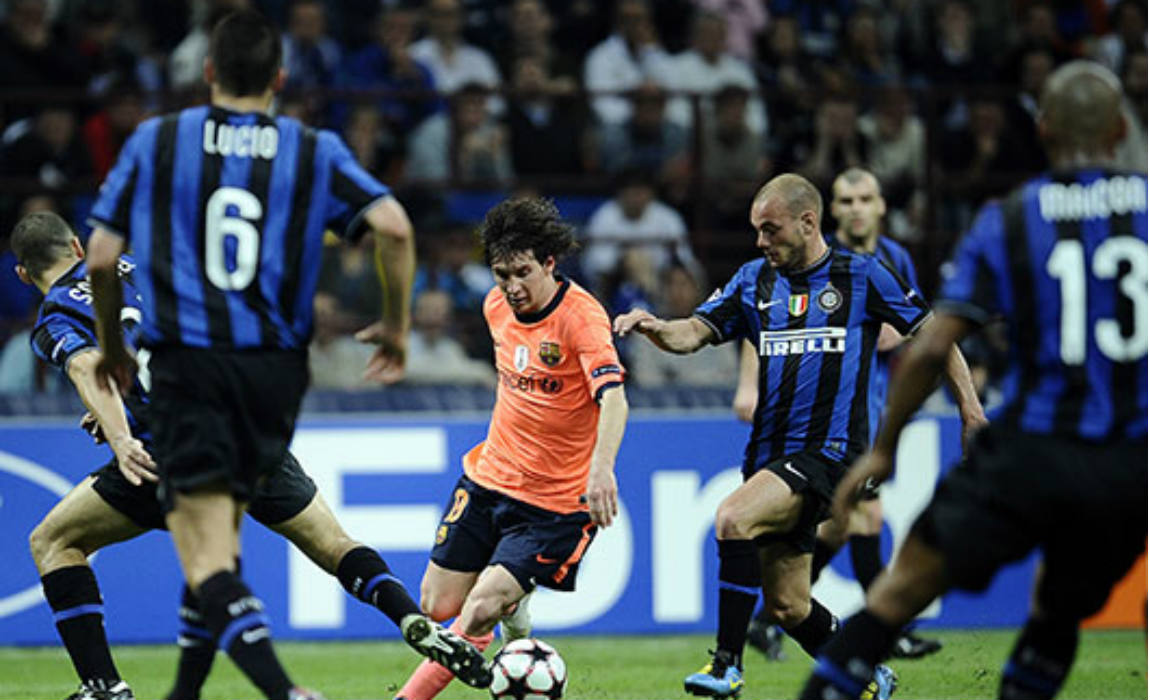 The Italian club are willing to splash the cash for the La Masia product who has spent his entire career at Barcelona.

But it is not the first time that Inter Milan have come calling for the player. In 2006, Lionel Messi signed a pre contract agreement to join the Italian outfit, according to then club advisor Luisito Suarez. 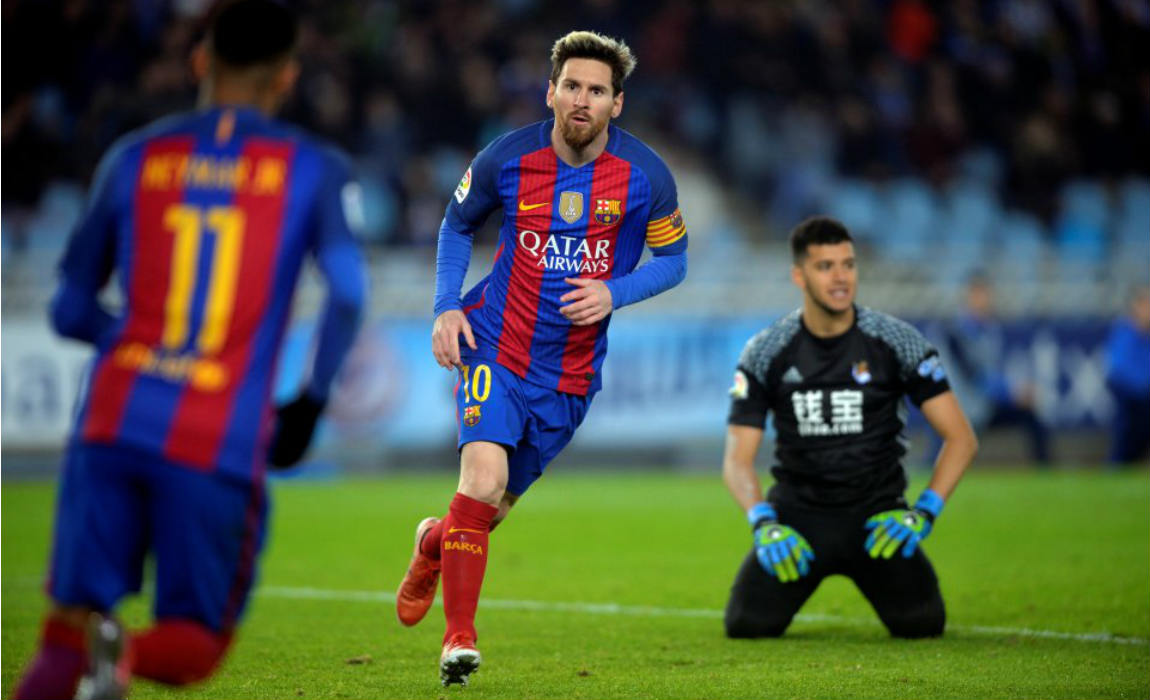 “We could have got him when Barcelona had Deco, Ronaldinho, and [Samuel] Eto’o up front.”

“I still have the pre-contractual agreement that he signed.” 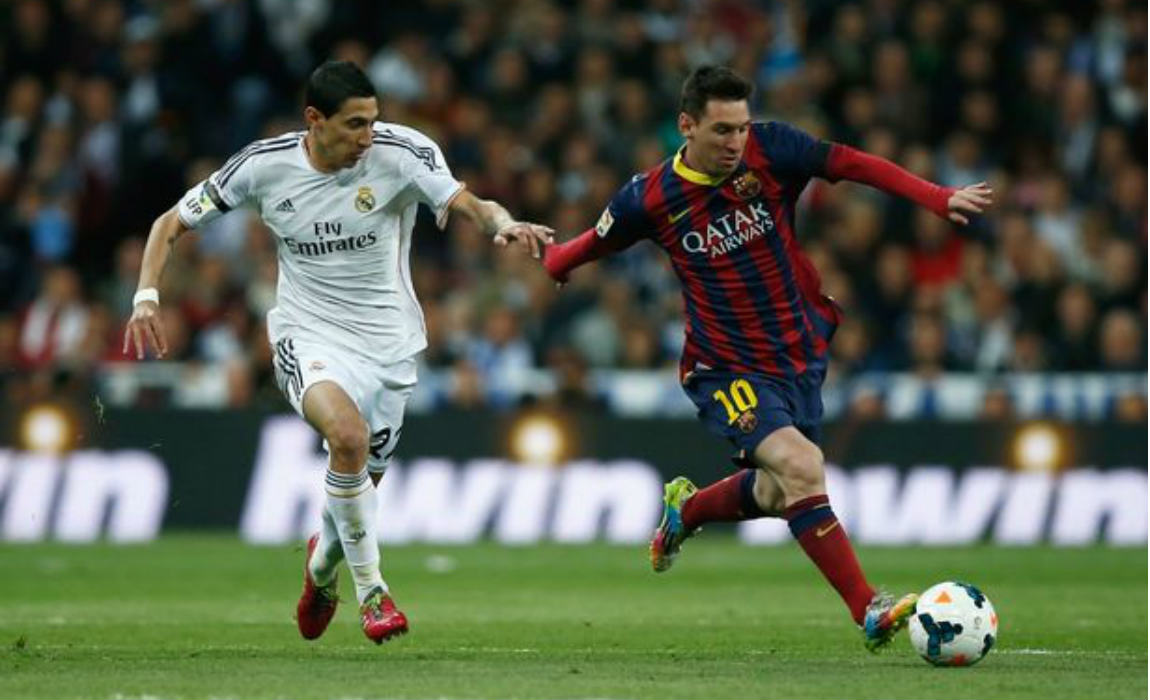 Former Barcelona president Joan Laporta confirmed Inter Milan’s interest in Messi stating: “When I was president we received many offers for Messi from clubs, including Inter, that were willing to pay his buyout clause.”

And now the Serie A side are ready to pull one last shot at luring one of the best player in the world by paying whatever it costs.

They currently sit fifth in the league table after suffering 6 losses from their opening 19 games.

But it’s been all change in Milan since, as Inter were taken over by Suning Holdings Group – who quickly sacked Robert Mancini and then his successor Frank De Boer weeks later. 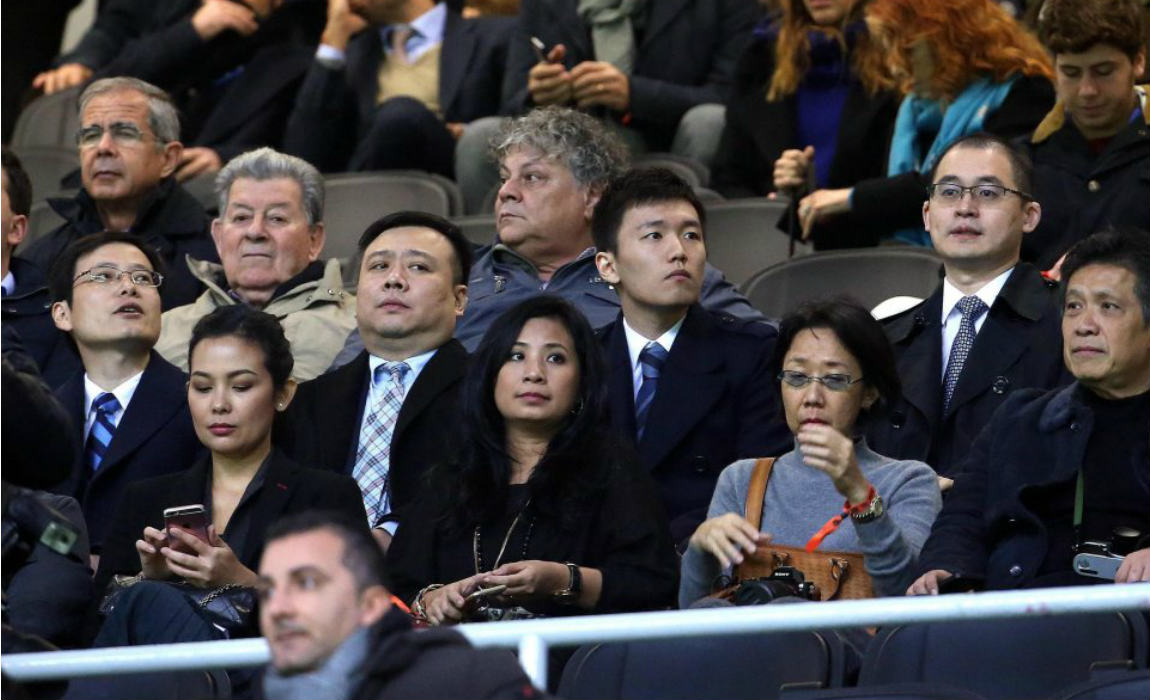 The Chinese owners are eager to keep up with Juventus and Napoli by investing heavily. With Lionel Messi the priority target for the club in the summer.