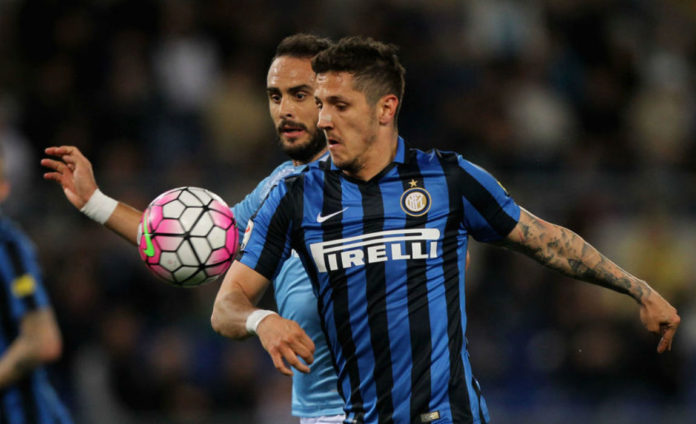 Serie A side Inter Milan have agreed in principle with Man City over a permanent deal for Stevan Jovetic and will pay £12.2m for the player.

Jovetic had joined Inter back in July 2015 on a 18-month loan after he failed to match the standards at Man City. Recent reports confirm that Inter have now triggered the buy-out-clause in his contract for making the deal a permanent one.

Earlier, this summer, Inter were keen on offloading Jovetic to Fiorentina but the deal failed to materialise and now new coach Frank De Boer has declared that he wants him to play in his squad.

Jovetic was brought in as a substitute for Perisic in Sunday’s clash with Pescara in the 75th minute and according to the terms set in his contract, the Serie A side would have to permanently buy the player. They are now set to pay a hefty amount to Man City for securing the services of the player.

Jovetic has struggled to find form at Inter which was also the case during his stint at Premier League side Man City.

According to the terms set in his contract, Inter had to permanently buy Jovetic, if he played at least one game for the club before December 2016. And now that he has played one against Pescara, Inter would have to buy the player. 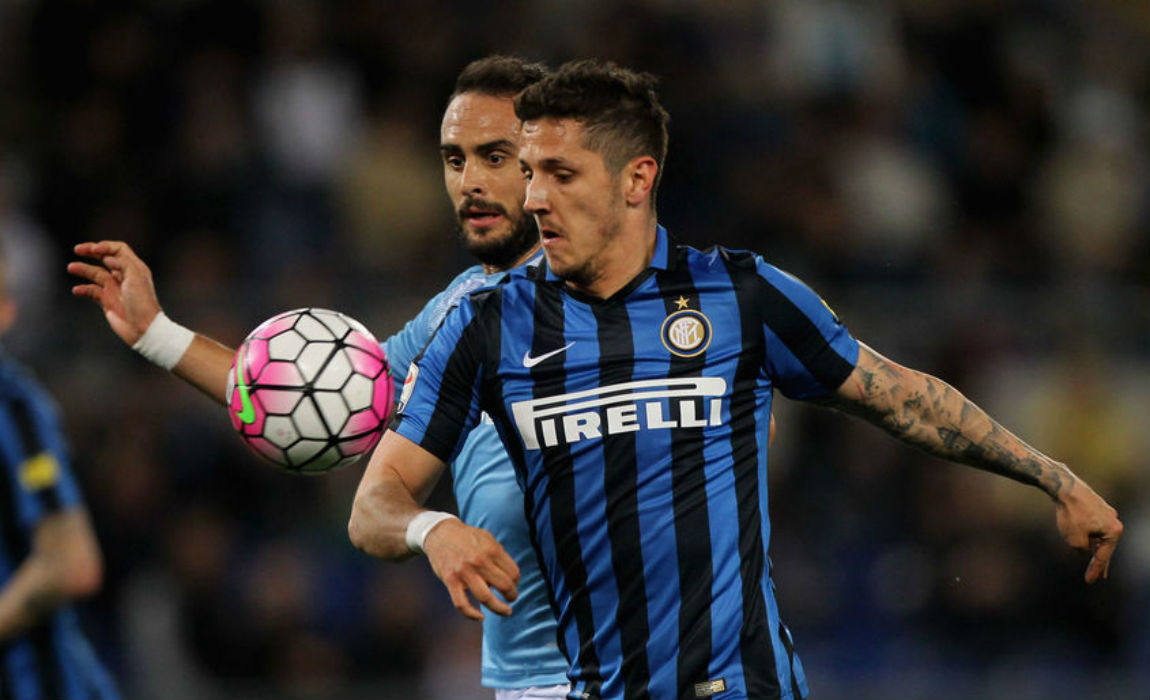 The Montenegrin international had a disappointing last season at Inter as he managed to score just six goals, and has also been droped from the club’s Europa League squad ahead of the clash against Hapoel Be’er Sheva.

It is believed that Jovetic would manage to earn more game time this season under Frank De Boer, who replaced Roberto Mancini.