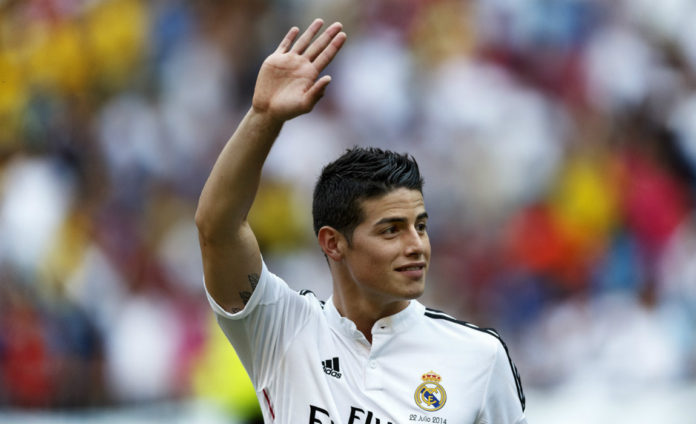 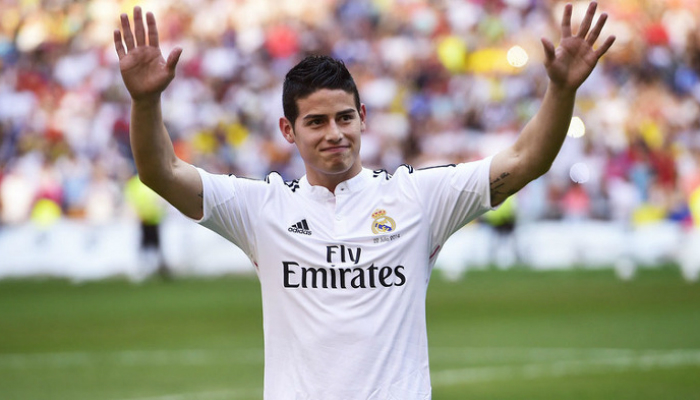 Manchester United boss Jose Mourinho is keen on roping in Colombian midfielder James Rodriguez in the next transfer window and has guaranteed the out-of-favour Real Madrid star, a crucial role in his team.

Foottheball sources confirm that Mourinho has advised Rodriguez to make a switch to Old Trafford. Earlier, Manchester United was heavily linked with the Real Madrid midfielder before he rose to fame at the 2014 World Cup.

Recently, James Rodriguez had snubbed a £72m bid from Serie A side Inter Milan.

However, the Colombian star chose to stay put at Real Madrid and fight for a place in the first team under coach Zidane.

“I will fight to earn my place. That’s my dream,” he said. “I will stay at Real Madrid, I will succeed here.