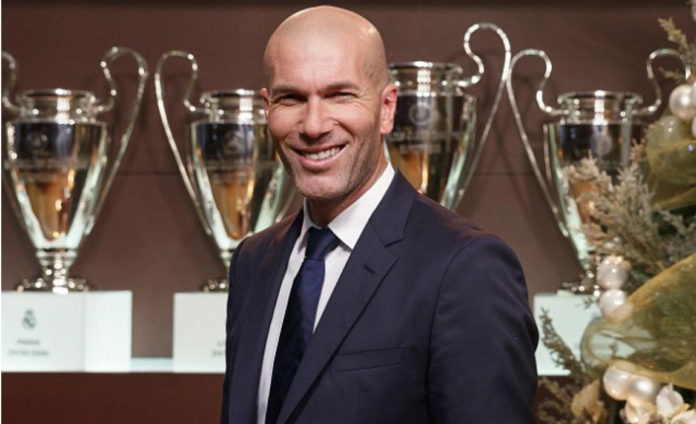 Real Madrid boss Zinedine Zidane has hinted to have found a permanent replacement for China bound centre back Pepe.

Reports coming in from Spain suggest that Pepe’s contract talks have stalled at Real Madrid as the Portuguese is keen on a big money move to the Chinese Super League. 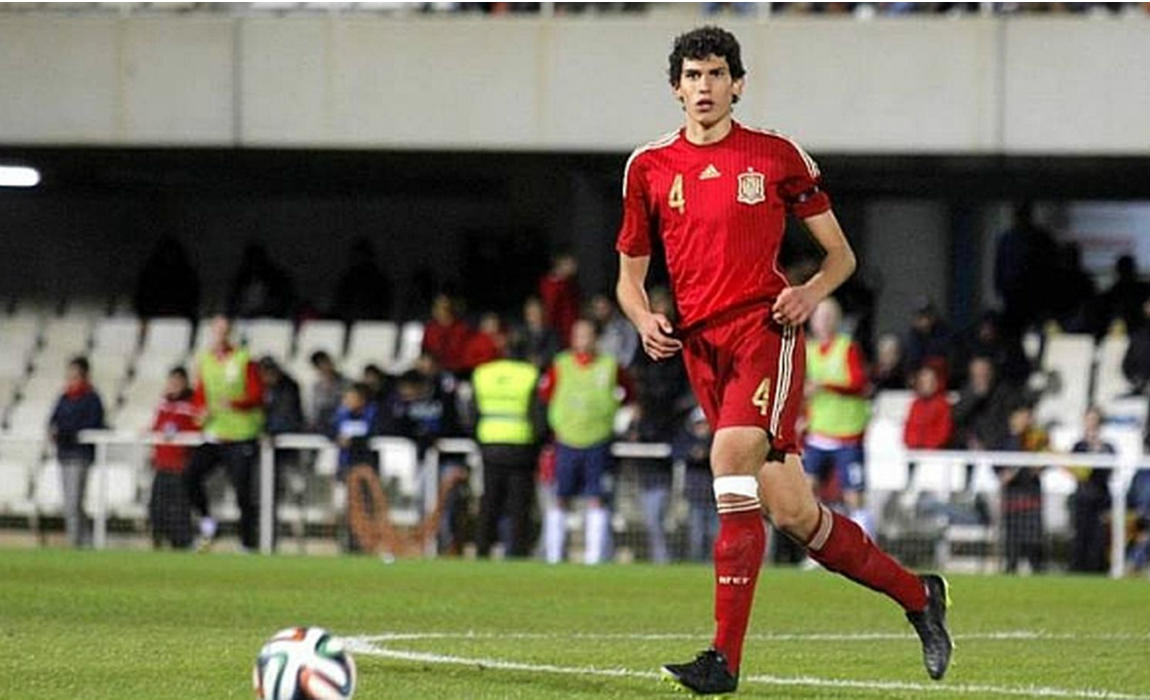 With that in mind, Zidane is preparing for life without Pepe and has pointed at Jesus Vellejo to replace the outgoing defensive stalwart.

The 19 year old Spanish U-21 International is enjoying his loan spell in Bundesliga with Eintracht Frankfurt. 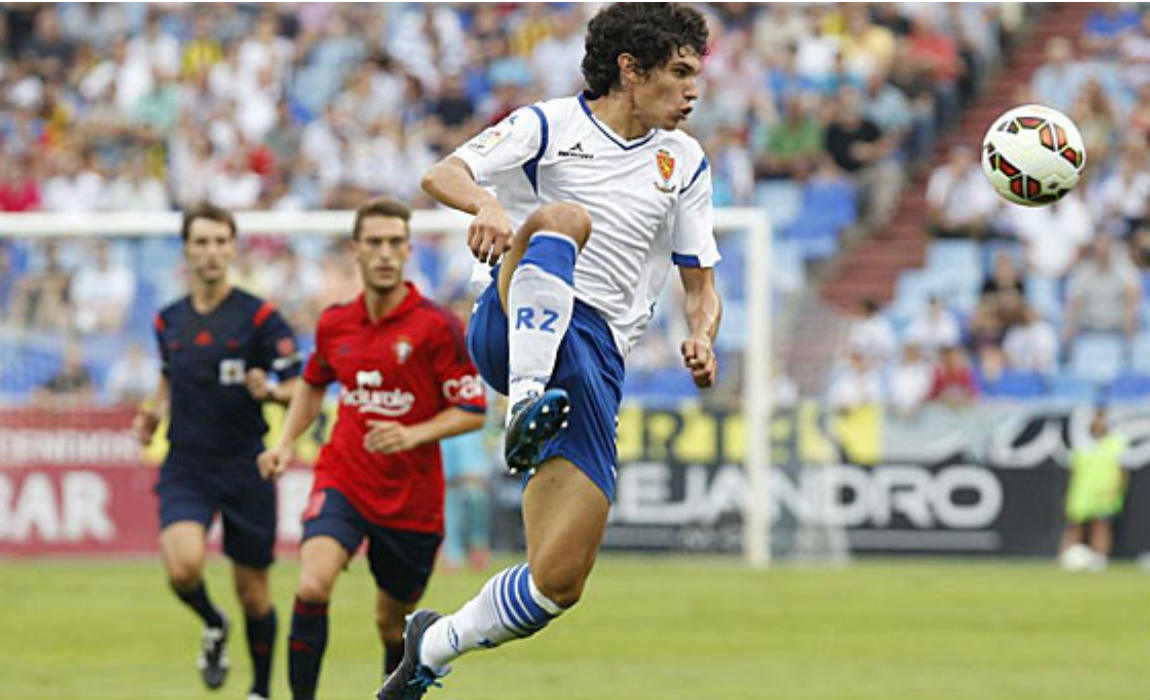 He is ready to step up for Madrid’s first team action at such a young age according to head manager Zinedine Zidane.

Frankfurt manager Niko Kovac’s thoughts on Vallejo: “I have not seen such a player either as a footballer or as a coach. This guy is a scandal.” 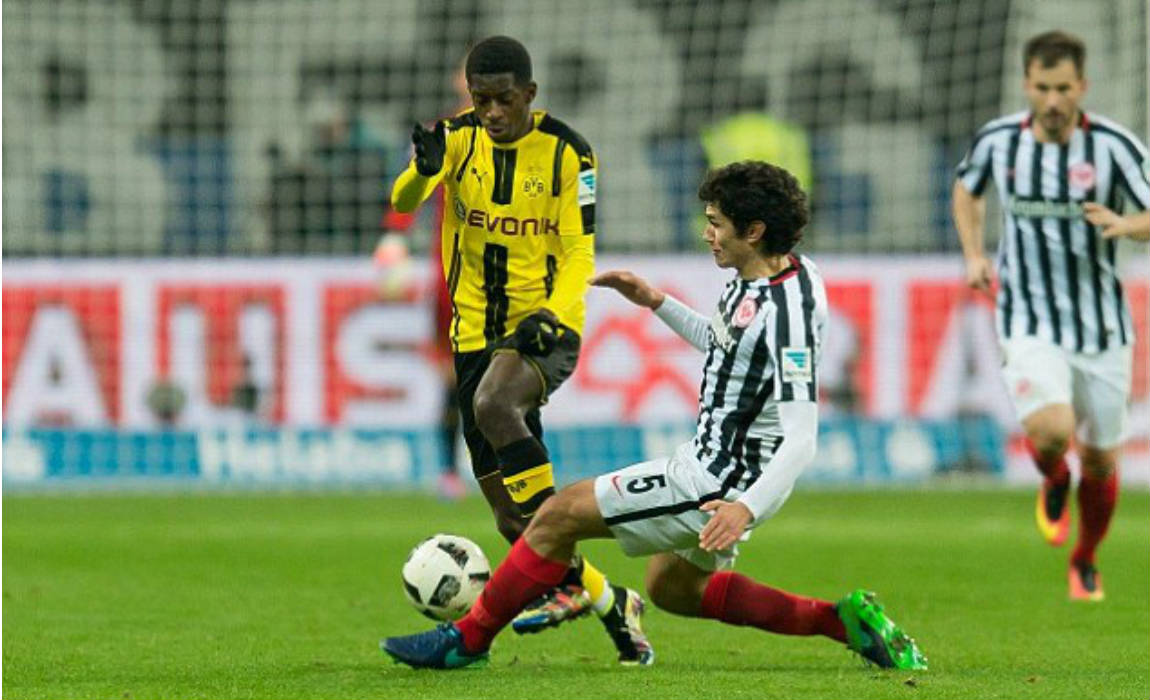 In fact, the German club have even been in touch with Madrid in an attempt to extend the loan deal, but Zidane has a different plan.

Pepe is demanding a two year contract extension but the Spanish giants are not willing to match the offer as Manuel Pellegrini’s Hebei China Fortune are keen to swoop in with a €10 million per season offer for the Portugal man. 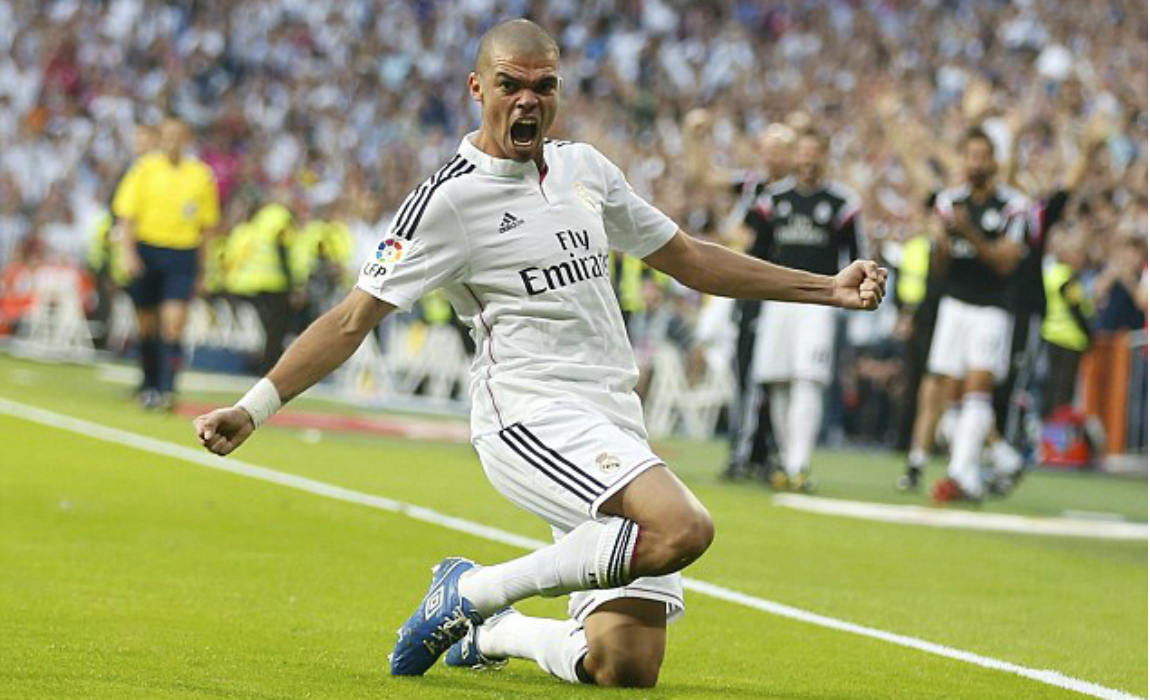 He currently bags €4.5 million a season and is said to be considering a huge wage rise offered by the Chinese club.