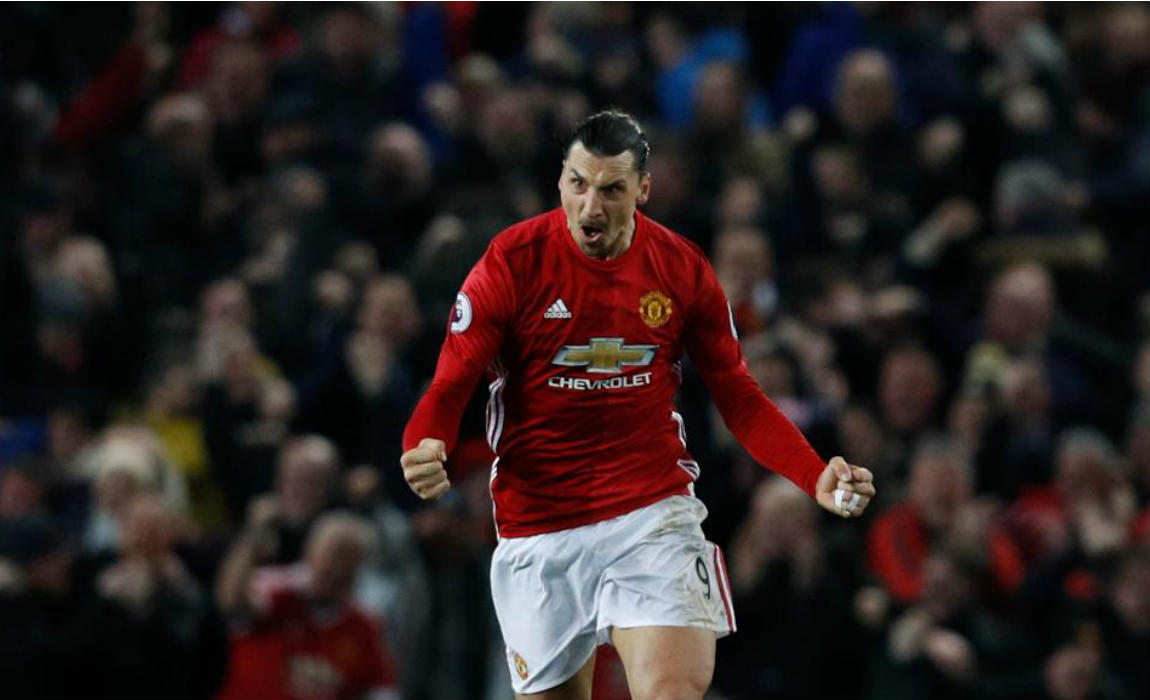 MLS side La Galaxy are now set to offer Manchester United’s superstar Zlatan Ibrahimovic a whooping contract that will make him the highest earner in MLS history. 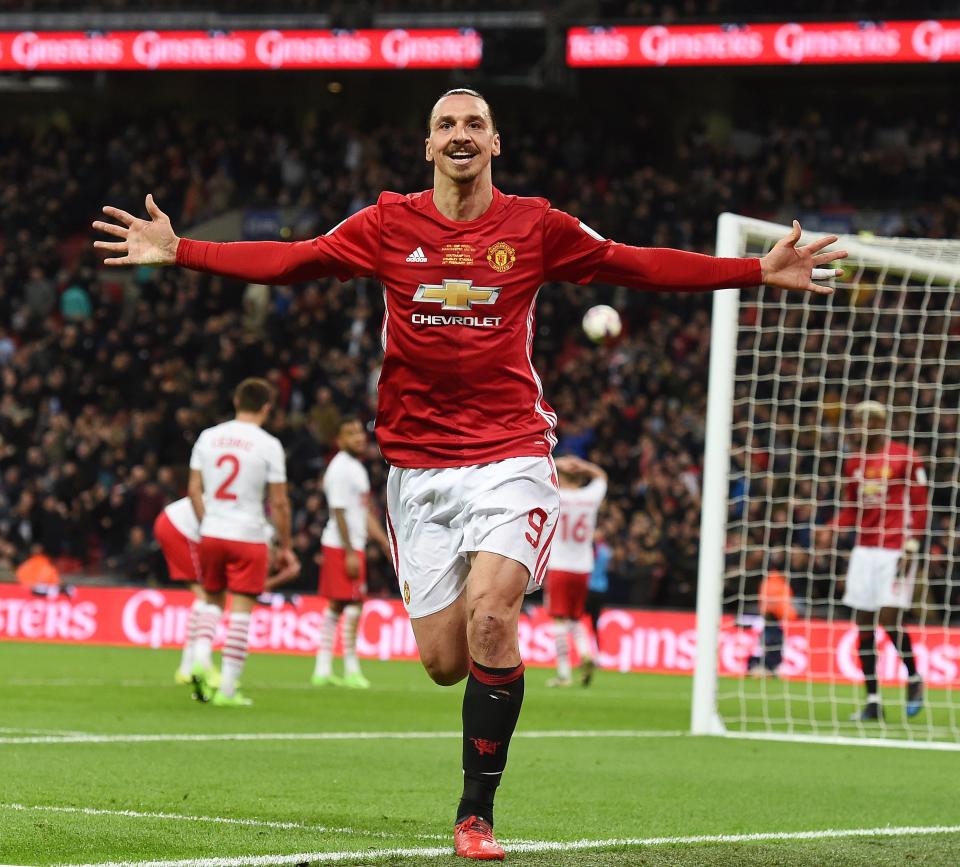 And now Mourinho is keen on holding on to his star striker and sources reveal that the Manchester United hierarchy have already offered the former PSG man a new two-year deal that would keep him at the club until 2019.

However, Zlatan is now aware that several top clubs have showed interest in securing his services and LA Galaxy are the latest club to join the race. 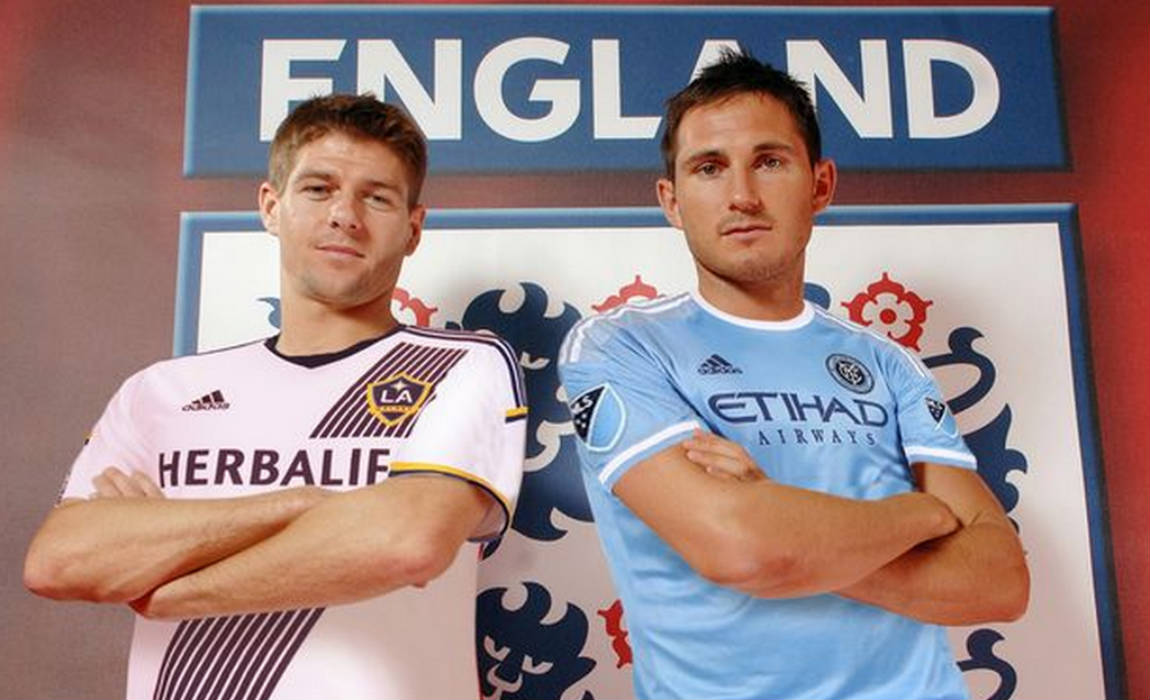 Foottheball sources claim that La Galaxy are confident that they can convince Zlatan to follow in the footsteps of Steven Gerrard, Frank Lampard and end his illustrious career after a spell in the MLS. 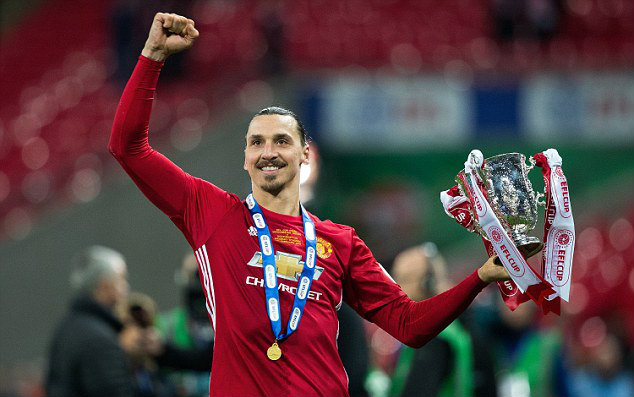 And in December Zlatan had said: “It’s a huge option for me.”

“Lots of people stay in one place throughout their career, but I’ve travelled around like Napoleon, and conquered every new country where I’ve set foot.”