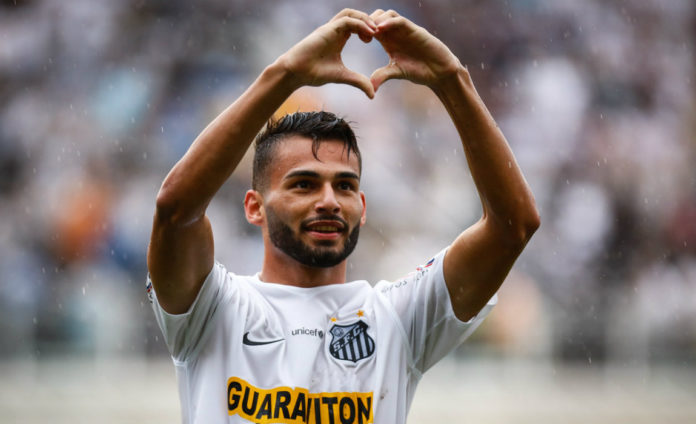 Liverpool and Napoli are among several European clubs interested in signing teenage Brazilian midfielder Thiago Maia, according to media reports. 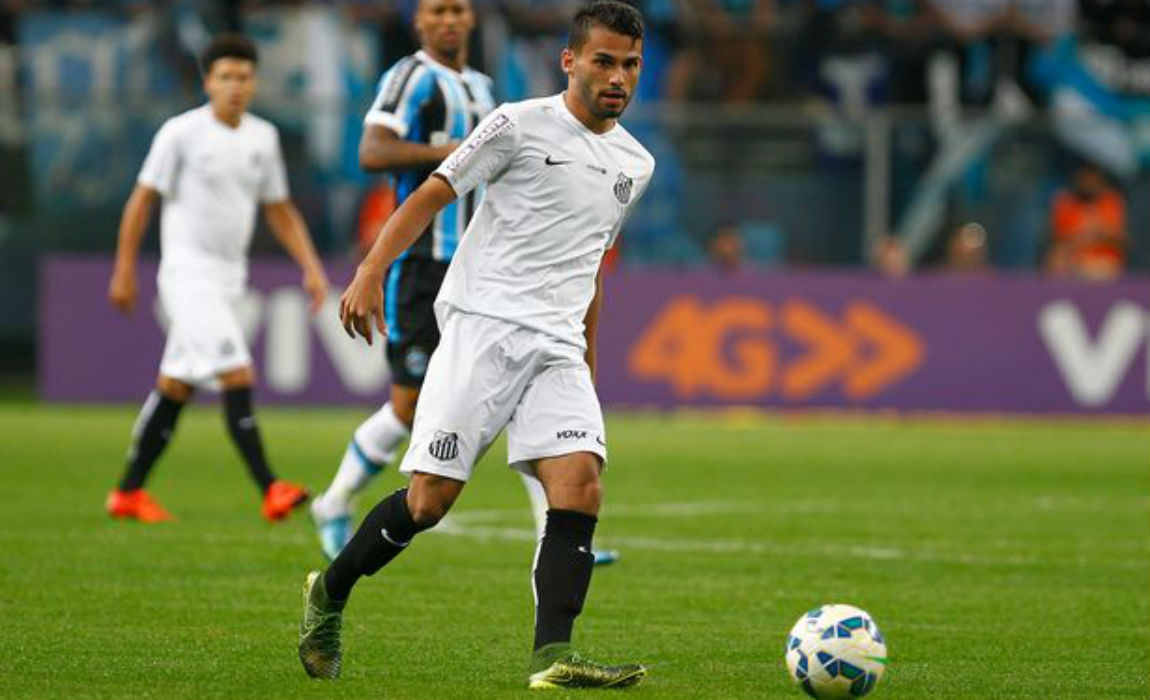 The 19-year-old, who is contracted to Brazilian outfit Santos until June 2019, is also being sought Monaco, Schalke and Zenit Saint-Petersburg, Sambafoot reported.

Maia said he would decide his future upon returning from vacation on January 11. 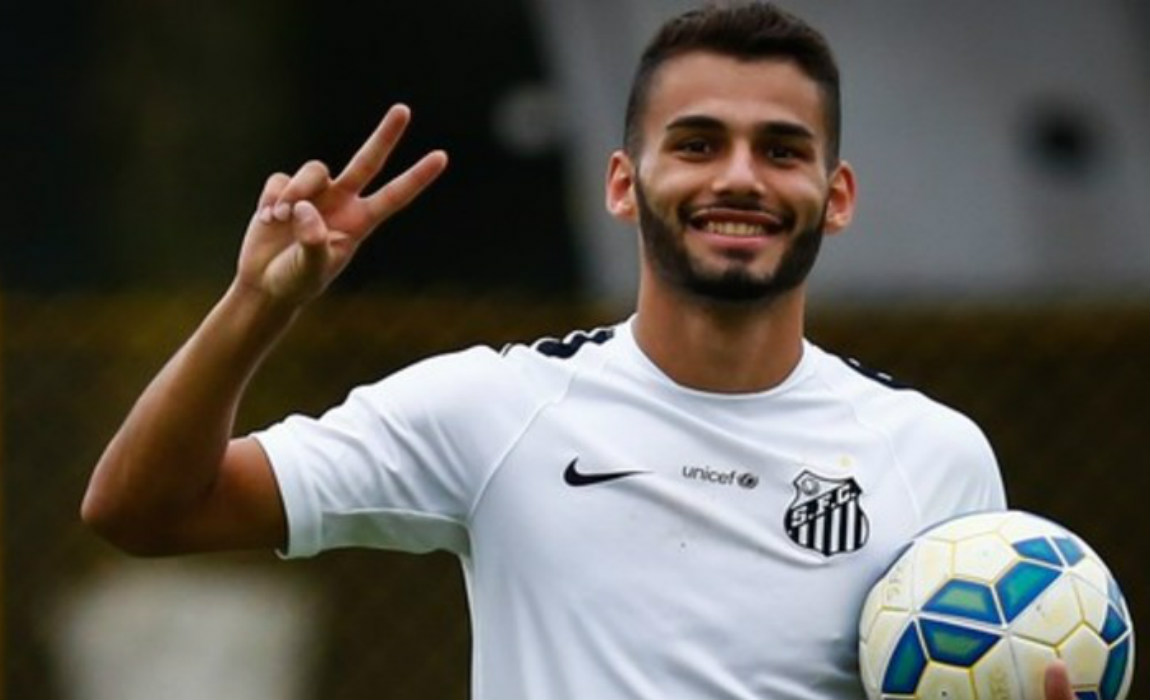 “Santos and my representatives will decide if it’s time for a transfer,” the defensive midfielder was quoted as saying. 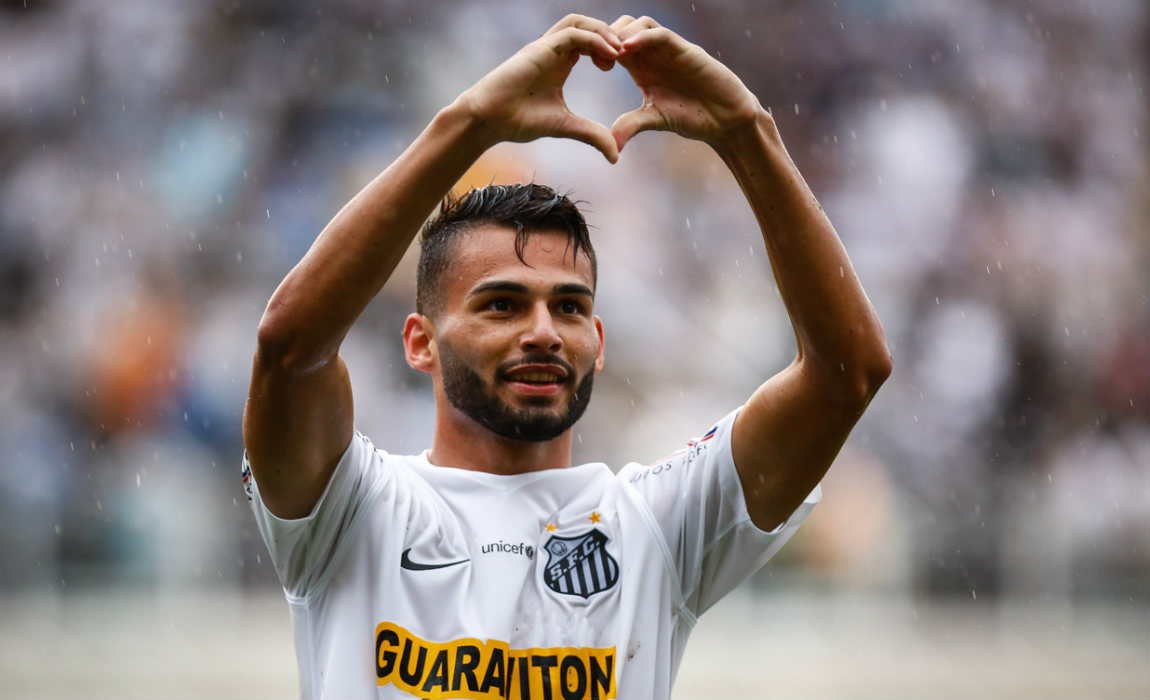 Maia has made 91 first-team appearances for Santos since his debut in 2014. He has represented his country at under 17, under 20 and under 23 level, and was a part of the Brazil team that won the gold medal at the Rio Olympics in August.