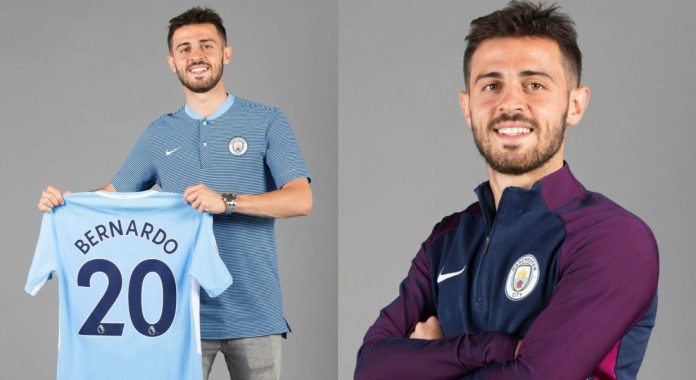 Jose Mourinho was keen on signing the Portuguese playmaker but Silva snubbed a move to Man Utd in order to work under Pep Guardiola.

Earlier this week, Mourinho had said that he would ‘welcome’ his fellow Portuguese to Man Utd this summer. 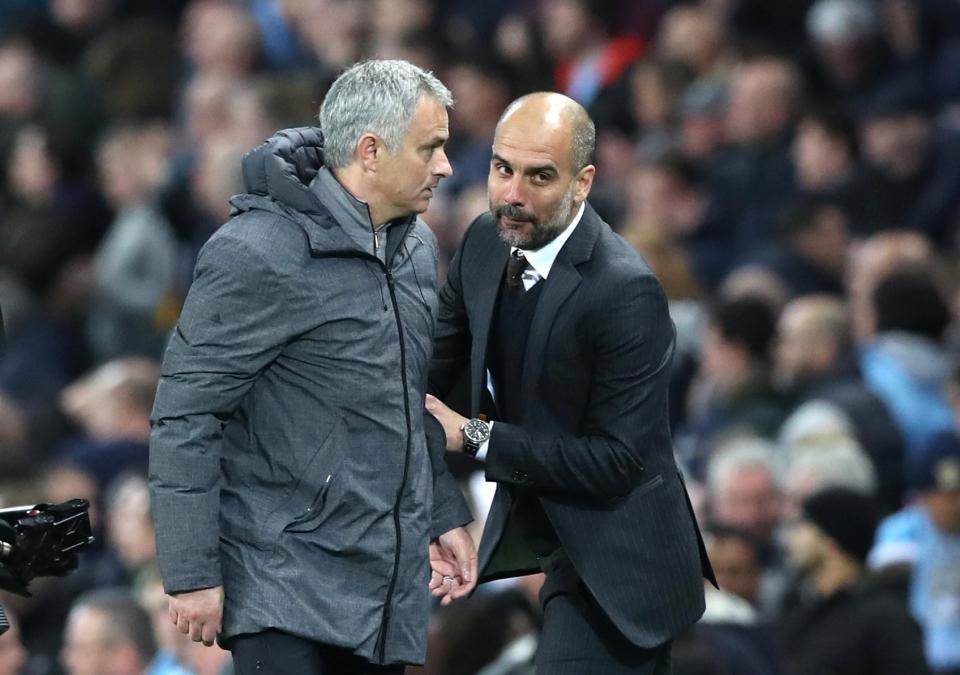 And when Silva flew to Manchester to finalise a transfer move – many had expected that he would don the Man Utd shirt in the upcoming new season.

But things turned out to be completely different, as the Portuguese midfielder visited the City Football Academy and signed a five-year deal. 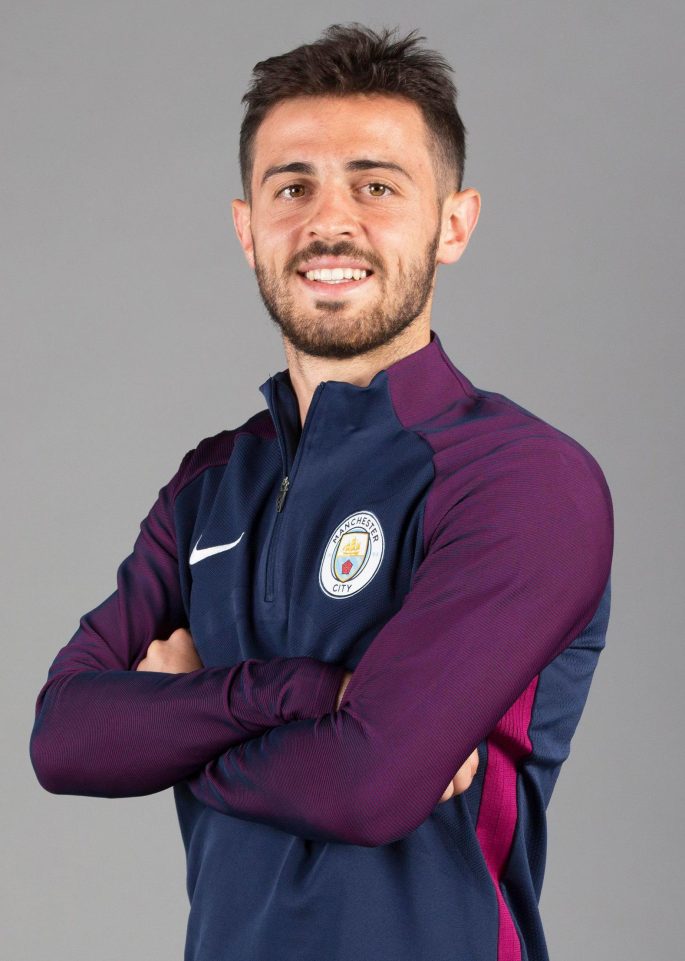 He told City’s official site: “It feels great. To be honest I’m now at one of the best teams in the world. To be part of this club and to have this opportunity is great.”

“I’m very happy to be part of Manchester City’s team and I look forward to trying to do my best to help the team reach their goals.”

“If not the best coach in the world, he is one of the best.” 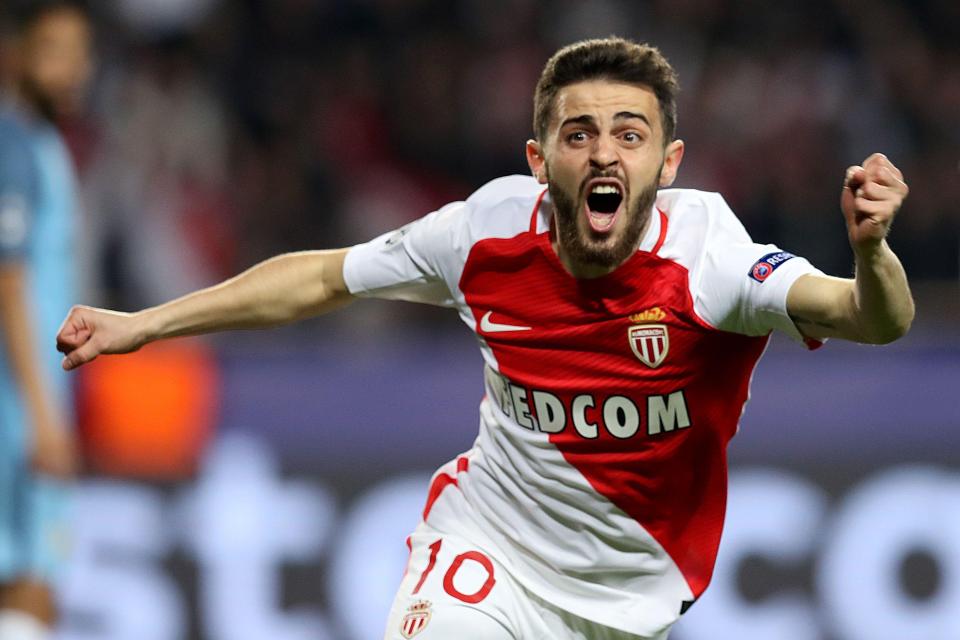 “Of course when you have the opportunity of being trained by Guardiola, you don’t say no.”

“As we all know, what he did in Barcelona and Bayern Munich was amazing and we expect also here that he will win titles.”

“It’s great to be working with him and to have this opportunity.”