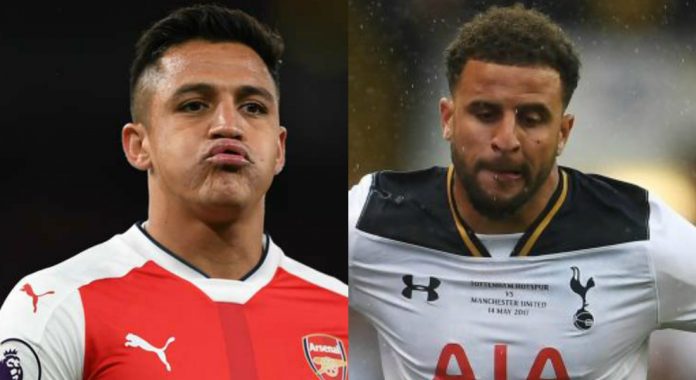 Manchester City players are confident that Gunners superstar Alexis Sanchez and Spurs ace Kyle Walker are arriving at the Etihad in a combined £100million transfer swoop.

Man City boss Pep Guardiola is desperate to bolster his squad in order to challenge for the title next season and has now identified Arsenal forward Sanchez and Spurs full-back Walker as his top two transfer targets in the summer and the City players are confident that the pair’s moves to the Etihad are all said and done. 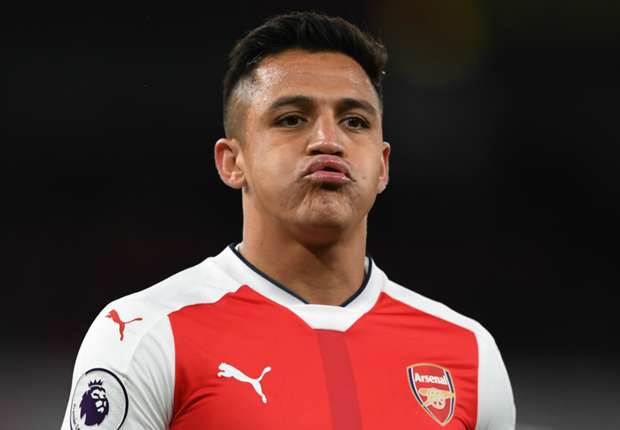