Manchester United Have Done In 4 Years What Sir Alex Couldn’t Do In 26! 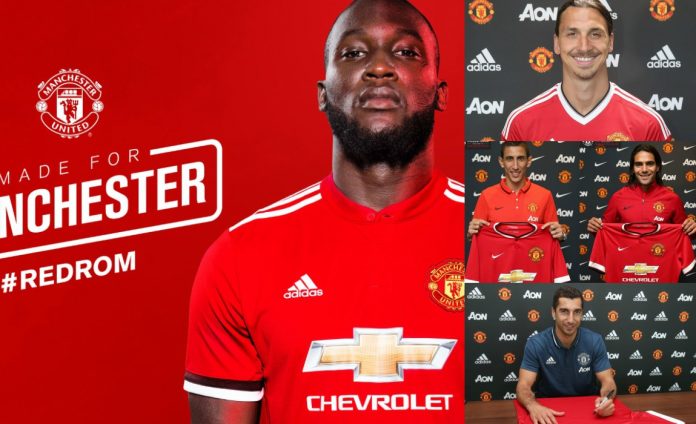 While their neighbours Manchester City are the team most associated with splashing the cash on new players, United’s £75million signing of Romelu Lukaku confirms that the Red Devils have been on the mother of all spending frenzies in recent years.

The reason? Their desire/desperation to get back to the glory days of Sir Alex Ferguson’s reign.

In their quest to return to the title-winning glories of the Fergie era, United have now spent an astonishing £587.6million on players since their legendary manager retired in 2013.

Incredibly, that is more than United’s transfer outlay during the entirety of Ferguson’s time in charge at Old Trafford.

In the four years since, United have signed 19 players… at a total cost of £587.6million.

It’s a remarkable outlay, which shows the full extent of United’s crazy spending over the last 48 months.

Of course, while Fergie ensured his side were in contention for the Premier League title every single season, David Moyes, Louis van Gaal and (to a certain extent) Jose Mourinho have ensured United haven’t been in a title race since.

That fact become all the most damning when you consider that, with the arrival of Lukaku, the Red Devils have now paid the three biggest transfer fees in English football history in that four-year period: