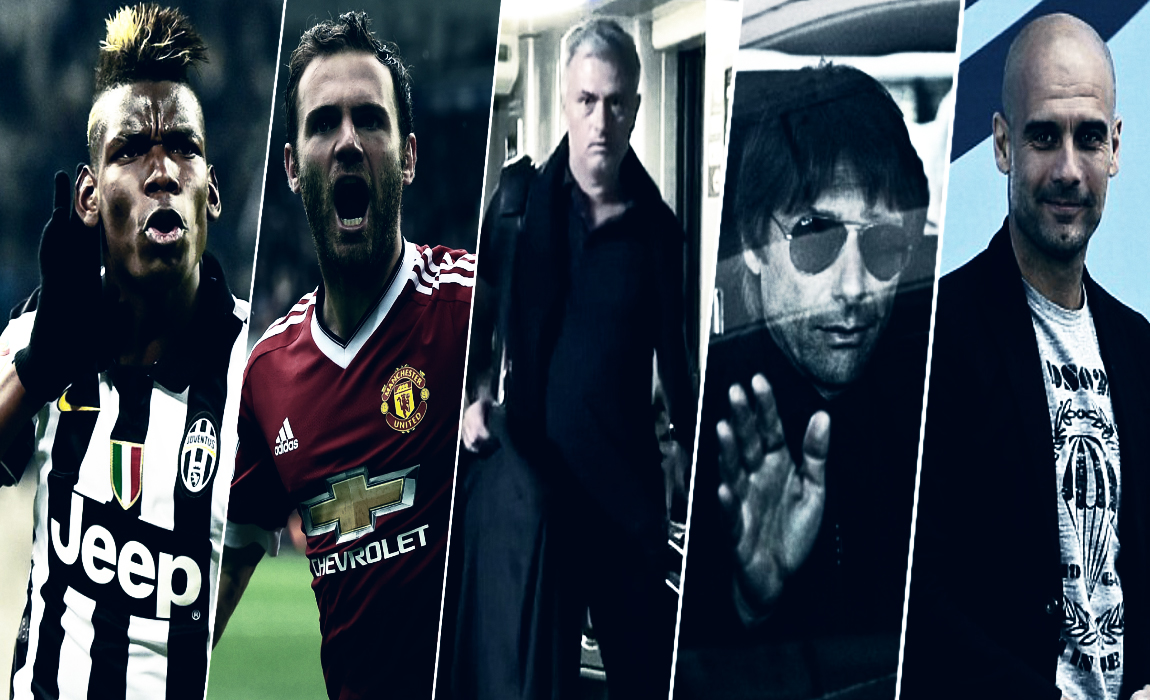 [espl_divider divider_color=”#e62132″ link_color=”#e62132″ size=”4″ margin=”20″] Italian newspaper Tuttosport claims that Edinson Cavani’s potential move to Juventus is back on the table. The newspaper reported that PSG’s new contract offer has been rejected by the Uruguayan hitman.

[espl_divider divider_color=”#e62132″ link_color=”#e62132″ size=”4″ margin=”20″]Dmitri Payet is off limits for West Ham United. For those clubs who are salivating at the prospect of buying Payet from the Hammers, after the French international’s scintillating performance at UEFA EURO 2016, club co-owner David Gold has made it clear that no silly money bid can get his star man.

[espl_divider divider_color=”#e62132″ link_color=”#e62132″ size=”4″ margin=”20″]
So the IceBreaker is on the move to clinch the biggest deal in football history! Because Paul Pogba himself have given the most conclusive hint that he will leave Juventus this summer after four trophy-laden seasons at the Seria A club. Pogba has stopped following the Serie A champions’ account on Twitter.

[espl_divider] After scoring twice in Portugal’s run to the semi-finals of Euro 2016, Nani is back in the game to be courted by Premier league clubs. Stoke assistant manager Mark Bowen has confirmed the club’s interest in signing Portuguese winger Nani this summer from Fenerbahce as part of the rebuild Stoke project run by Mark Hughes.

[espl_divider] It’s Pep time! Guardiola talks to media after being unveiled as the new Manchester City coach. Admits he won’t bring Lionel Messi but promises to ‘hug and kick a****’ of City players.

[espl_divider] Tottenham Hotspur boss Mauricio Pocchetino has a tough time keeping his lads intact. French captain Hugo Lloris is being linked to Real Madrid, who are lining up a £35m bid for the Tottenham goalkeeper.

[espl_divider] James Rodriguez is considering his future at Real Madrid. But where is he going?

[espl_divider] Jurgen Klopp held his first pre-season training session as Liverpool manager as Mario Balotelli returned to the club. But will the crazy one stay in Livepool? Because the talk is Klopp wants to get rid of him.

[espl_divider]But here’s a glimpse of what happened during the weekend.

[espl_divider]“I am here / UNITED we can.” With these words, ‘The Special One’ stepped into Manchester to take charge at Old Trafford.