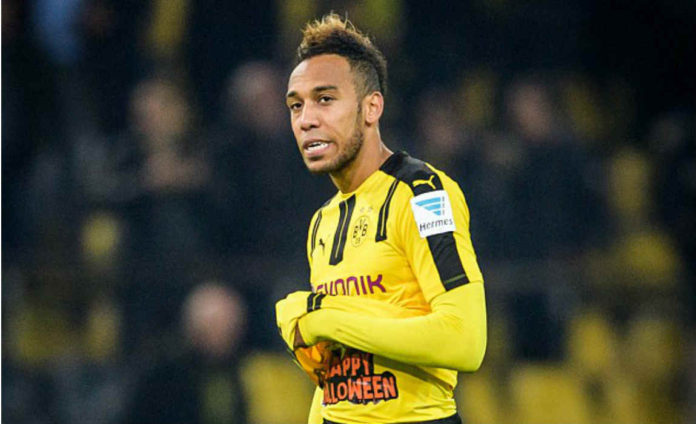 Pierre-Emerick Aubameyang could be on his way out of Borussia Dortmund after an official made a surprise comment about the player.

Borussia Dortmund chief executive Hans-Joachin Watzke said that every player has a price, which has alerted top clubs across Europe.

Manchester City, Real Madrid and Paris Saint-Germain have all shown interest in the Gabon intrenational.

Aubameyang has scored 22 goals in 20 appearances this season for Dortmund.

The talisman has a contract till 2020 with the club and it will take a substantial offer for BVB to be willing to let go of the player. 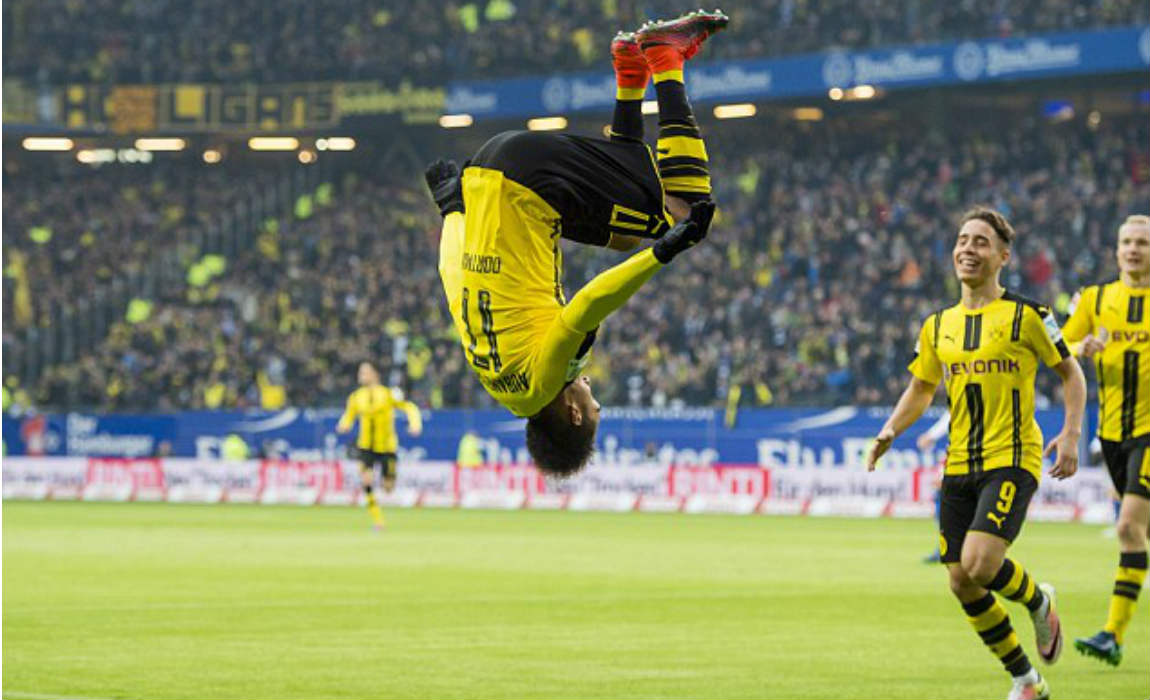 However, the Borussia Dortmund chief has insisted that the club could sell the player if the right offer came.

Watzke said, “I do not think there are an awful lot of clubs Auba would like to join.”

“There has been a lot of talk about a transfer for the past two or three years, but he is still at Dortmund.” 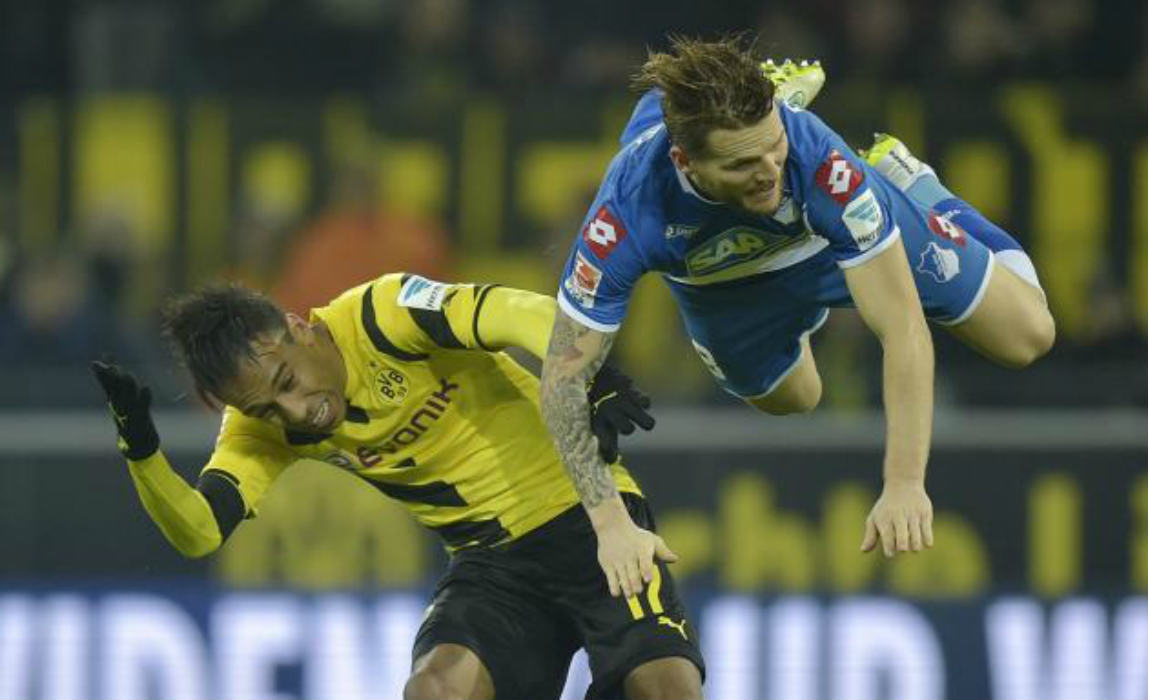 “But we are not even thinking about a transfer at the moment, because there is nothing happening for now.”

“And if an offer comes in that does turn his head, we will sit down and discuss it. But even that does not mean he will definitely leave. Auba still has a long-term contract here [until 2020].”